There’s a building that I walk past every weekday. It was just a shell on the corner with broken green tiles across the facade showing bare stone where some had fallen off through years of neglect. One day I walked by and there was scaffolding and dust sheets on the outside, work had begun to renovate it. The green tiles lay piled on the ground smashed and discarded, the facade was now just bare stone behind the scaffolding and there was a crew of workmen toiling away. They always have music playing on-site and the other day when I went by, trying to avoid the dust and the occasional falling rubble, the music was a metal band, and as I passed the guitar solo was at full throttle and as it reached its peak the drill took over and it seemed absolutely apt like it was the natural progression of the song as if the drill was in the track. I remember it was all noise to my parents and I really don’t think they would be able to tell the difference between rock music and a drill in a rock.

A cold wind blew between the corridors that are the streets, edged by buildings that are alternately shops, homes and abandoned shells. So many beautiful buildings are empty, damaged, many with collapsed roofs, rotting doors and broken windows. Once proud homes, their stories and their reason for such terrible decline can only be explained by a golden era lost over the years contributing to the woes that have made Portugal struggle financially in Europe. Such a beautiful place, such nice people, safe and warm and hopefully the tourists are returning to inject some much-needed cash into this wonderful place.

Today we met Marty, a fan from America, his wife Denada and daughter Anna, on holiday from Chicago for a coffee in the Marquês square. After that, a sesh with Brian in New Jersey and snooker over dinner. It seems the shutters aren’t coming down anymore, even though the wind was up today and apparently it was raining hard in the morning before we got up. It’s just not cold enough to close the window, bring the shutters down, draw the curtains, create the cave. Now we can do the opposite, open everything up, let the air in, allow light into the rooms and into our heads.

I saw a Mk 2 Jaguar in the traffic today, just passing by, unable to take a pic, but oh how it stood out amongst the plain modern cars – and still working. Why did cars have to lose their character? Cheaper cars in the past had character too. Aerodynamics in design isn’t much use for a streetcar anyway, so that’s not a reason. Fuel consumption? Well, you don’t have to put a big engine in a car that has character? Oddly the expensive SUVs, like a Porsche SUV for example, although there are extra luxuries inside and high performance, from the outside they look very similar to a cheaper SUV. Posher cars might have more considered design elements but affordable cars are hard to tell apart, why? Shouldn’t different companies appeal with appealing designs? Or have they all come to the conclusion that the faceless bland compact car is what the public wants?

The weekend is coming and I’m going to be concentrating on Anekdoten rehearsals. I still have to rebuild my pedalboard, take some pedals to be repaired, try and get a sound on the amplifiers and play guitars and bass on new Space Summit demos plus play the guitar on sessioneer Craig’s track. There’s a lot to do especially as I’m trying to keep the fitness going. There are not enough hours in the day. Imagine having Baudelaire on your shelf and not having the time to read it. This succinct paragraph from Wikipedia:

“His most famous work, a book of lyric poetry titled Les Fleurs du mal (The Flowers of Evil), expresses the changing nature of beauty in the rapidly industrializing Paris during the mid-19th century. Baudelaire’s highly original style of prose-poetry influenced a whole generation of poets including Paul Verlaine, Arthur Rimbaud and Stéphane Mallarmé, among many others. He is credited with coining the term modernity (modernité) to designate the fleeting, ephemeral experience of life in an urban metropolis, and the responsibility of artistic expression to capture that experience.” 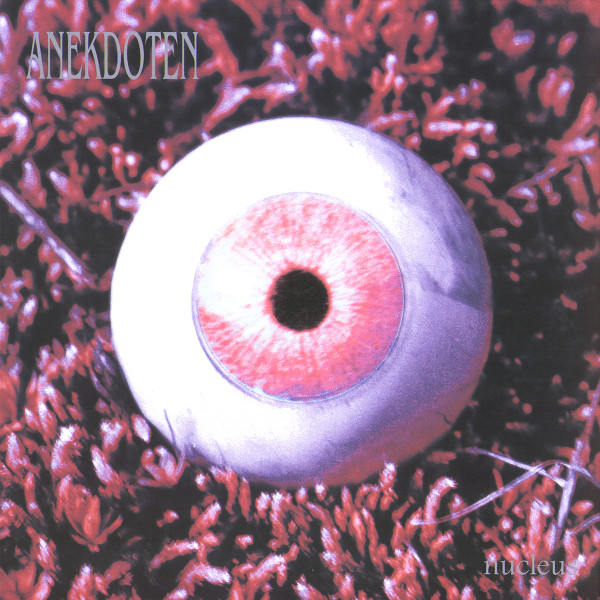 Music today has been the second Anekdoten album Nucleus, released in 1995 for your listening pleasure as you may be interested in investigating progressive psychedelic metal as this album has been described.