In the psychedelic psupermarket today there was an old woman who was so bent over that she was almost horizontal. She had a walking stick to support herself but it was a wonder that gravity hadn’t pulled her to the ground. Her face was heavily lined but as she was so bowed down it was hard to see her face properly. A heavy grey overcoat covered her small frame and she soon shuffled off from the front of the queue with her shopping and had gone from outside by the time I had paid and got outside myself. She might have got on a Harley for all I know, but more likely shopping for herself, probably living by herself, looking after herself, it just made me think about this healthy young girl walking around the streets of Porto in 1940 and what life does to you.

I remember my body in my twenties, not that there was much of it to remember, haha. It was a cake disappearing machine. It was the days of tight pants and even those didn’t stop the gateaux from immediately disappearing into my stomach after it was consumed. My high-speed metabolism made short shrift of carbohydrates and sugar. It’s different now which is why I’m in my eighth week of five days a week in the gym and pool. It works but not as well as a young man’s metabolism. With feeling better, breathing better, walking better, sleeping better, I can highly recommend the effort.

It was another warm day today but depending on which direction you were walking there was a wind that cooled you off. The usual characters were out, Dogman and his well-behaved dogs, the man who sits outside the bank talking to himself and this week has seen the return of the lady who walks in front of you and demands something uncertain.

Familiar sights, familiar faces of strangers who lead their lives on the benches, in the cafes and around the city just as they have for decades.

Getting to know the shopkeepers and the people at the pool and the swimmers has made me feel very much at home here. It’s wonderful to have found a city where people are open enough to communicate and exchange the time of day. Olivia has her Portuguese lessons and now dance and has also made some friends here. As April arrives, the tourists will be coming and we might finally get to see the true face of Porto. They were celebrating here last night as Portugal beat North Macedonia 2-0 in the playoff final that had them qualify for the world cup. Sweden weren’t so lucky, knocked out 2-0 as Poland qualified.

The lava lamp blew a bulb today and I needed Olivia’s hands to replace it which she did. Four bulbs later none of them worked and then we realised the lamp blowing had blown the main fuse. So in fact all the bulbs worked and now we have a supply that we are hoping will last till 2050 at least.

Last but not least I cut myself with a heavy bread knife today. I was grabbing it out of its place and I dropped it. It landed sharp part first on the side of my finger and the blood seeped out, Olivia was at the ready with a plaster (band-aid) which in Portuguese is called ‘penso rápido’. Literally translated it means ‘I think’ and ‘quick/ly’. Don’t you just love languages? 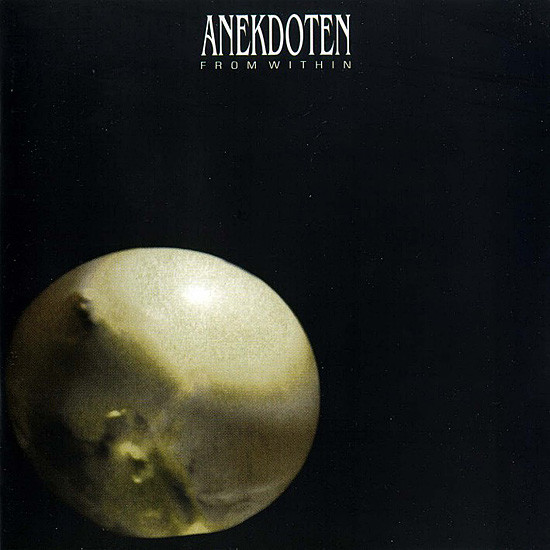 Music today has been the next Anekdoten album in line going backwards. From Within was released in 1999. Today I did a rehearsal sesh with guitarist Nicklas where I filmed him playing the parts, so I can refer to them to learn tricky fingerings and timings. It’s hard to hear the detail when I listen to the albums. There’s about a month to go to learn the set. I Ieave for Sweden on April 22nd and unfortunately, it’s not a direct flight.