Oh no, it’s that weird ‘change the clocks night’ where I get to bed an hour later than I thought. I heard that some places in the world were going to stop doing this and keep the time as eternal summertime. It doesn’t matter much to us as far as the mornings go and gives us more chance to see the light if we get up late. But if it remains static I’ll miss the interruption in the routine, that’s just what I like about it, the sudden change, the sudden extra hour of light, it shakes you up, something just happened, you can’t not notice that something is different. Yesterday it was dark at this time, today it isn’t, the atmosphere changes, spring has arrived, now it’s just up to the trees and the flowers to catch up.

Saturday, day off, it’s the day I force myself under great pressure to not do anything. That in itself is stressy because I know I have a lot to do, rehearse the Anekdoten songs, respond to emails, play bass and guitar on new Space Summit songs, play guitar on sessioneer Craig’s track and write some material for sessioneers as starting points for new songs. Then there’s writing new songs for me, then there’s writing. Once I had a Montblanc fountain pen, I can’t find it, I have no idea what happened to it. Montblanc is a high-end pen manufacturing company. I would like to have another Montblanc fountain pen (or find mine) and feel the pleasure of writing with a nib and ink. This typing lark is not quite the same.

Olivia went to some kind of swap market today whilst I stayed in forcing myself to do nothing except watch the England – Switzerland friendly. Olivia came back with clothes for herself and two things for me, Salvador Dalí’s journal in French (aka Salvador Domingo Felipe Jacinto Dalí i Domènech, 1st Marquess of Dalí of Púbol) and an old-fashioned large powerful magnifying glass which would have been great in the mid-nineties onwards to read the small print on CDs. We watched Severance and Picard and afterwards I happily looked at tomorrow’s Arktik Lake Tony sesh and realised the sesh is an hour later. Australian clocks change the first Sunday in April.

I’ve been looking at my pedalboard and trying to imagine how I can arrange it for the optimum Anekdoten set. Not everything I need will fit, wah-wah and volume pedal can be on the side, but delay, phaser, chorus, fuzz, Archer, distortion, compressor and two tuners should fit. Why do I have two tuners? One is to cut the sound off, the other to be able to tune whilst playing and not cut the sound off.

I’m looking at the possibilities of incorporating the new Fender Hot Rod DeVille and Olivia’s Engl amp into the studio. This is what I’ve been waiting for to play on other people’s songs. I need real amps, I wonder will they work at low volume? The Engl has a line out but the Fender doesn’t. I need to experiment to see if I can get a non-clinical sound whilst not making a lot of noise. 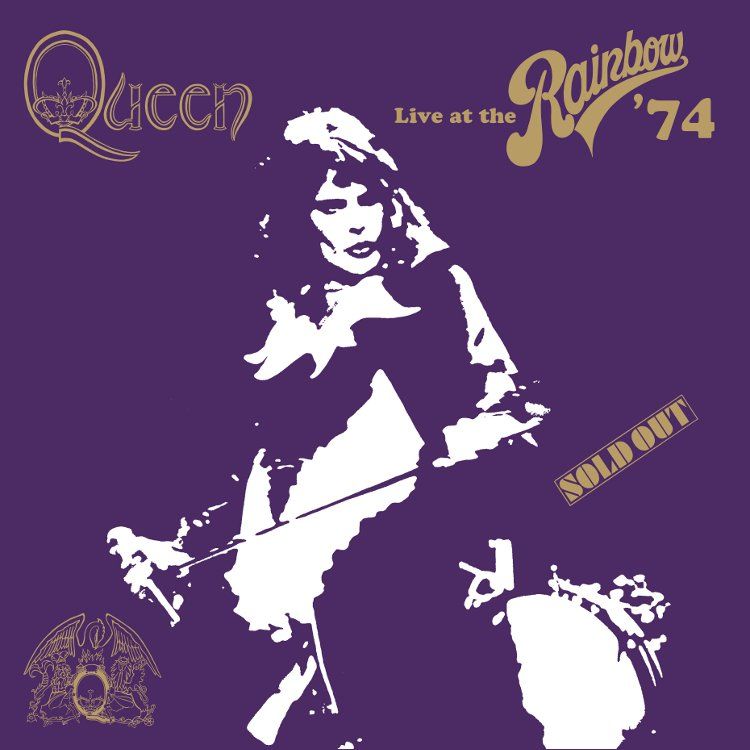 Terribly sad to hear that Taylor Hawkins has lost his life. Only 50 years old with family and friends in shock. I heard that his favourite band was Queen so today’s album of the day has been Queen – Live at The Rainbow 1974. I bought a vinyl box set of this when it came out, it makes me long for the archive. Another reason I bought this apart from the obvious reason was that I saw this tour in Liverpool at the Empire as a 16-year-old, a cool 48 years ago. RIP Taylor, condolences to friends and family.