Art versus nature. Of course, it isn’t a competition but today the emotions were challenged in response to art and nature. As Olivia’s dad is here we have been taking him to places of interest, suggesting places for him to go when we are busy and exploring new places of interest. So today we went to Serralves, a contemporary art museum where we were ‘entertained’ by bizarre installations. These installations were presented with sonic soundtracks, bleeps and static that in one installation was affected by just walking into the installation wearing headphones to hear the sounds change as you moved between the wires. Other rooms were full of Warhol-like repeated signs and large canvasses, chaotic, textured and titled leaving the viewer to see his own vision.

But the emotion generated by this work couldn’t compare to the power of the grounds where the museum was situated with its avenues of trees, birds and the warm Portuguese breeze. A raised wooden walkway called Treetop Walk allowed us to be up there with the birds and the high branches. A sprawling pond below all this in the designed garden in the grounds of a ‘Streamline Moderne’ salmon-coloured house built by the 2nd Count of Vizela between 1925 and 1944 – they must have done some serious and constant tweaking for it to take so long.

Inside another installation, this one living and breathing, four contemporary dancers moving across the floor, uttering words, crawling like snakes or in stuttered movements or mainly still. This contemporary art doesn’t move me as much as the nature in the grounds where these buildings and installations are or even the building itself and the space inside. Upstairs some works of Miró, more to my taste although a small offering of his work and not any major pieces.

After this, we went to Foz to see the sun set into the sea. A warm breezy day had suddenly turned cloudy and we thought that perhaps the sun would be obscured but in the last 40 minutes the clouds on the horizon had risen and we sat in a cafe by the sand just yards from the relentless waves and watched the great fireball slowly descend and ultimately completely disappear into the Atlantic ocean.

Portugal were playing tonight in Porto against Turkey in an exciting world cup qualifier semi-final, Italy and North Macedonia also played, the winners face each other on Tuesday for a place in the competition in Qatar later this year. Pronunciation of that country has become rather different between the English way and the American way, but then think of Moscow, or better, don’t. 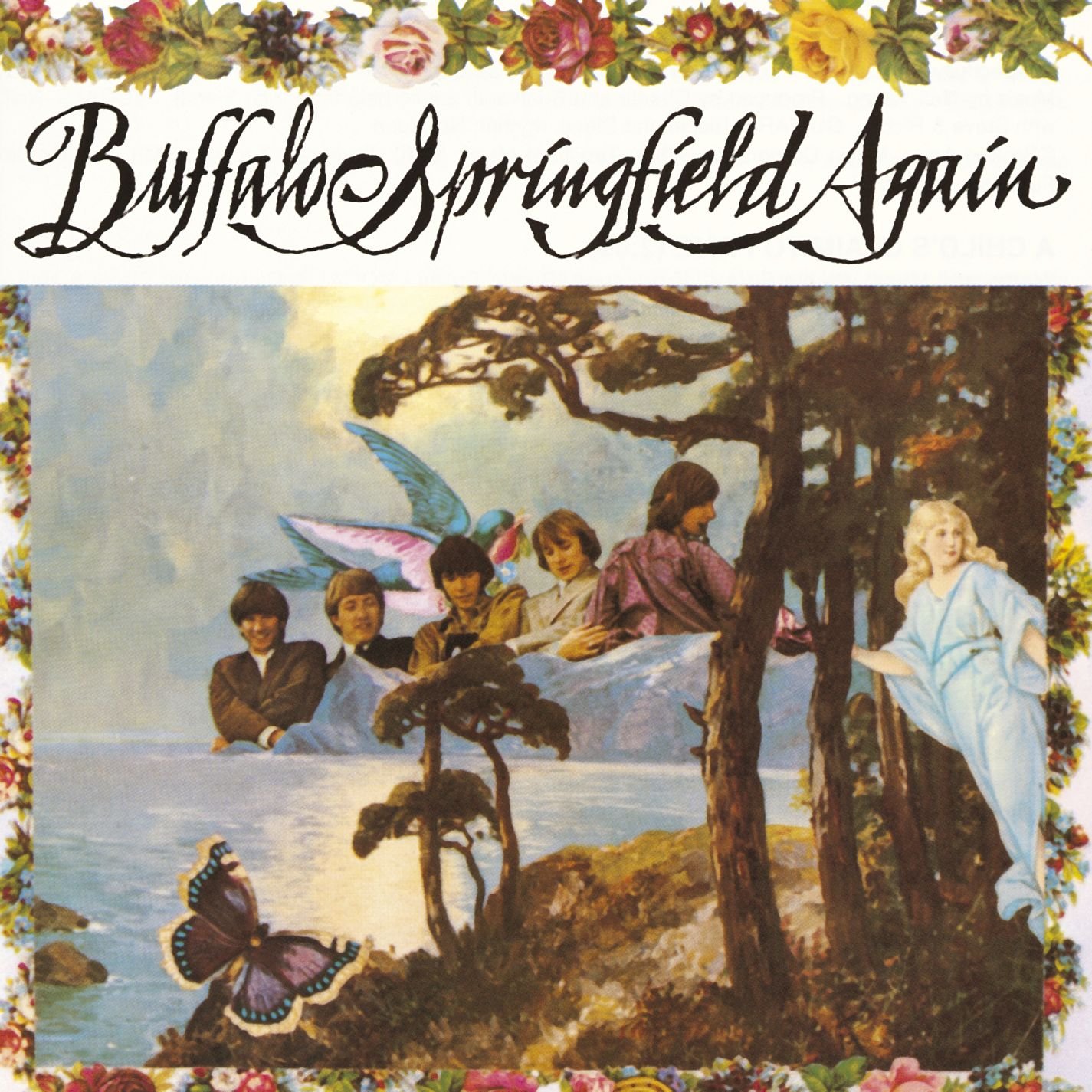 Music today has been Buffalo Springfield’s Again from 1967 which contains the original version of Everydays that appeared as a radically different interpretation on Yes’ Time And A Word (1970). Stephen Stills, Neil Young, Richie Furay, Bruce Palmer and Dewey Martin, what’s not to like?