Getting out into the city hasn’t been something we have done that much since we have lived here mainly due to the pandemic. But tonight after Olivia had finished her Portuguese class and I had finished my Anekdoten rehearsal with Nicklas (via Skype) and Gerd had finished his Porto adventure mega-walk rest, we ventured out, the three of us, to a ramen restaurant in the centre of town on the other side of the great avenue that is Aliados. From there, on a warmish Wednesday we walked the ancient cobbled streets, down steep inclines past ruined and renovated buildings till eventually, we wound our way to the famous and atmospheric River Douro. At night the boardwalk is busy with a line of open-air restaurants, buskers and strolling tourists. Students sit together and gaze at Gaia on the other side of the river and all the illuminated signs of famous Port wines stand out amidst the silhouettes of darkened buildings.

The giant Dom Luís I bridge was commissioned and finished after five years of construction in 1886. It was designed by Théophile Seyrig, a German engineer and a student of Gustav Eiffel himself. It looms grand and mighty and has every new visitor to the promenade immediately reach for their camera. We walked one end to the other and sat on a bench and took it all in. People were coming and going, of all ages. There were some rowdy football fans from Turkey here for the game tomorrow against Portugal. The light shimmered on the black surface of the river, three ghostly seagulls flew close and landed on the water, settled and immediately flew away. It’s hard to imagine that we actually live here in this magical place.

A Spanish film crew, a cameraman and a journalist with a microphone were trying to record but seemed to be constantly interrupted by the Portuguese singer with a guitar from the restaurant opposite. They had the bridge as their backdrop, their subject matter unknown. Four of the girls from the student group stood up from the quayside, leaned a phone against a bag and from ten feet away pretended they were on a catwalk, none of them taking it seriously enough to conclude their plan on future viewing.

We took the subway to the restaurant, walked to the river and took a ‘Bolt’ home. A Bolt is like an Uber. It dropped us in between Olivia’s dad’s hotel and our front door, about 20 feet away from the ladies of the night, both of whom I didn’t recognise, it seems there are different shifts with different personnel for this location. Gerd sauntered past them down the hill as we went in the other direction. When I got in I ate again, one small bowl of ramen was never going to do me.

It was a happy new goggles day in the pool, no leaks and my usual non-stop mile and some extras had me run seventy lengths. One of the guys in the pool I’ve got to know a bit seems to be something of a known musician here in Portugal, Nuno Prata from a band called Ornatos Violeta. They made two albums in the nineties, critically acclaimed and successful. My other two swimming mates Hugo and Francisco were there too, when I’d swum my 64 freestyle, Francisco offered me congratulations, haha. 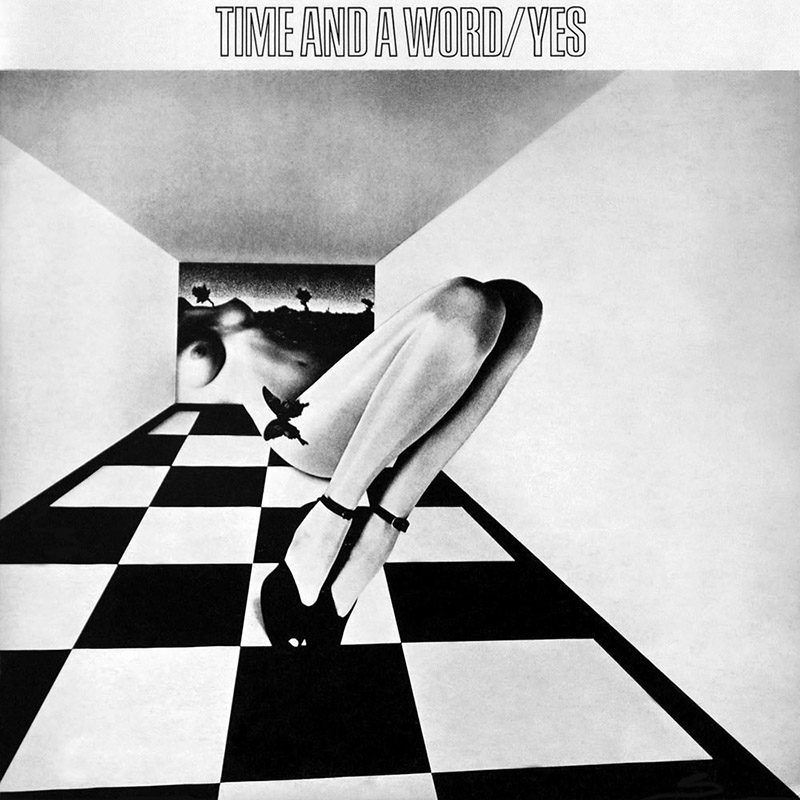 Music today has been a playlist of progressive rock songs generated automatically when my own playlist ended. Many classics stood out but I picked an album that doesn’t get much attention, Yes’s second album Time And A Word (1970). It opens rather strangely with a Richie Havens cover, No Opportunity Necessary, No Experience Needed. But the song is also credited to Jerome Moross which must allude to the orchestral theme in the middle of the song. The orchestra appears here and there throughout the record, apparently, due to this and guitarist Peter Banks‘s discontent with it, he was sacked and replaced by Steve Howe who incidentally appears on the US cover art but didn’t play on the record. The UK cover art was deemed not appropriate for the US market, that old chestnut of nudity is rude, even in a surreal drawing. Another cover version on the album is Buffalo Springfield’s Everydays from the second album Again (1967) written by Stephen Stills, it’s something of an interpretation, to say the least. The track I heard on the playlist was Astral Traveller, listen to Chris Squire’s bass on this one, wow. The lineup also features Tony Kaye who was gone after their third album (The Yes Album, 1971) and Bill Bruford who eventually defected to King Crimson, Jon Anderson on vocals. Crossover classic, sixties to seventies jazzy orchestrated prog. 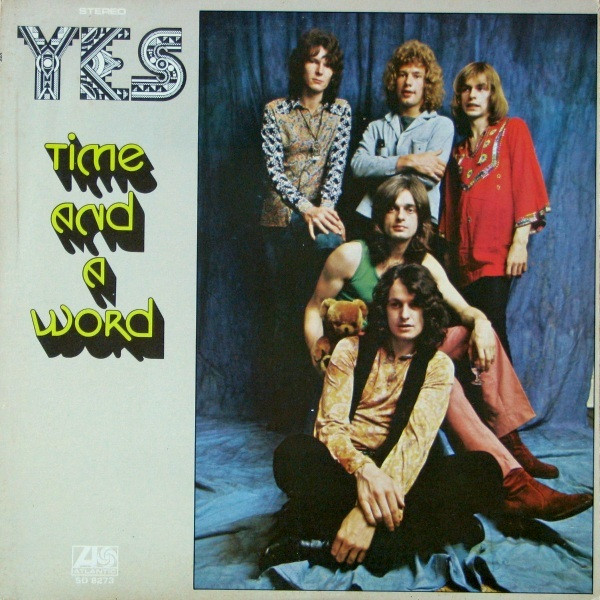 Note: Steve Howe appears in all the videos although he didn’t play on any of the songs (it was Peter Banks). Spot the video where Chris Squire and Tony Kaye swap instruments.