Olivia’s dad arrived today and as he entered the city it started raining, bad timing but it was the same for me as I came out of the pool. I looked to the right and the sun was shining, I looked to the left and there were big black clouds. It started spitting and I realised that the clouds were coming, not going. I put my shirt over my head, forgot about the psychedelic psupermarket and powerwalked home, arriving with a sopping wet shirt that I was holding over my head and the front of my T-shirt wet to boot. I was trying to get back in case Gerd (Olivia’s dad) was showing up earlier than planned. As it happened he would be another couple of hours, bringing us goodies galore.

Three days on the road, he drove into our underground car park. We hadn’t seen him since we finished our European tour, two years had gone – thanks pandemic. The car was loaded with things he’d brought for us from Germany that Olivia is unpacking as we speak. So many things from Olivia’s room that she missed, from dinosaurs to teapots, pedals, wooden music stand and candelabra, keepsakes and sentimentals. For me, he brought my legendary acoustic 12 string, the one with the tape. I haven’t even seen it for two years, never mind played it. He also brought the Fender Hot Rod DeVille amp that I’d bought on eBay, the amp lived in Cologne where he works, so he went and picked it up for me and brought it here, what a guy. And what an amp, from 2002 and it’s hardly been used.

Also in there was the Arktik Lake – Shimmer vinyl EP, which we also hadn’t seen till today. Plus the new Tamam Shud album Eight Years Of Moonlight (2016) that Arktik Lake Tony had sent me with the EPs, Nigel Macara, their drummer, plays on the record. There was also the Evan Wright – Sound From Out The Window album that I’d had sent to the family home in Germany (you have to hear this album, it’s so great). We still don’t have a copy of the Brix et moi album, the label doesn’t seem to be able to get it together to send me one. Perhaps I have to buy one like I did the Priest=Aura reissue. That’s the way it is.

The other prize that I received today were 28 boxes of Celestial Seasonings Tension Tamer tea that was unpacked as I finished the last cup I had. Perfect timing, I don’t know how many cups of this I must have drunk. I do know as I enter week seven of five days a week in the pool and gym that I haven’t drunk around one hundred cans of coke and eaten one hundred Portuguese cakes. I’m having a problem with my goggles leaking which is a huge problem when you swim a lot of lengths. It was busy today, Hugo and Francisco et moi were sharing at one point. I can’t quite figure out if people come to swim when it’s nice outside or when it’s not nice outside? The regulars come whatever the weather but what is the criteria for the casual swimmer? 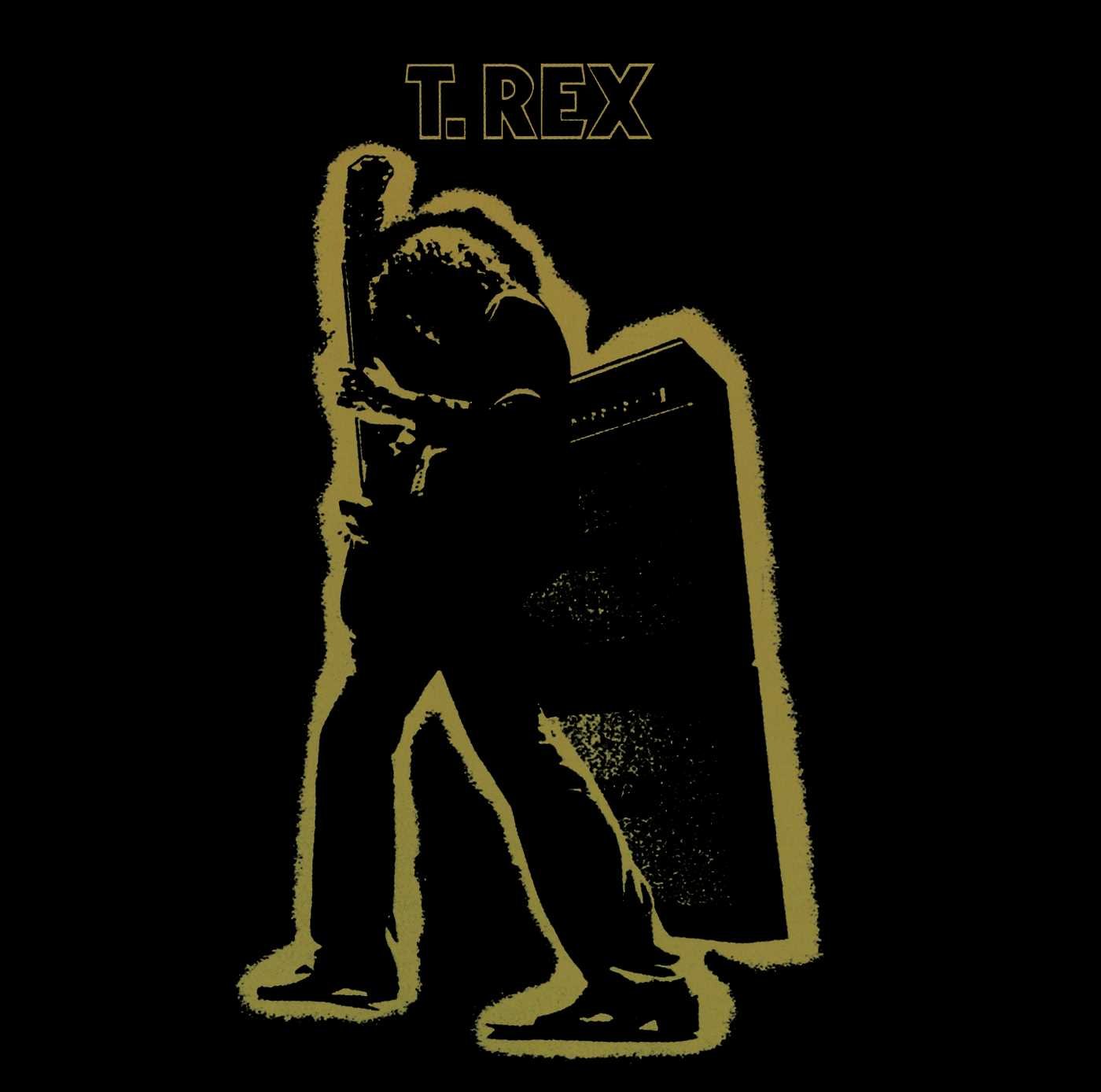 Music today has been T. Rex – Electric Warrior (1971) after having a glam craving. Marc Bolan was so much more and this album sounds so good all these years later. Cosmic Dancer, Jeepster which I bought when it came out (I still have it). Get It On (featuring Rick Wakeman on keyboards), Monolith, Life’s A Gas, packed full of great songs, mad lyrics, unique voice and vibrato, moody soothing screams. Through all the bravado it has a softness, a sensitivity. It’s Marc the hippie poet’s transformation into the glitter popstar.