Olivia’s dad is coming tomorrow. Actually he’s been travelling since Saturday, driving from Germany through France into Spain and entering Portugal on Monday. Although Europe looks like hell at the moment with the war in the east, millions of refugees and the UK retreating to its borders with Brexit, Europe is wonderful. Gerd (Olivia’s dad) leaves Germany, sleeps in France, leaves France, sleeps in Spain, leaves Spain and visits us in Portugal, all in two days. Four different languages, different food, different traditions, different music. No borders, different weather as you move further south. Sweet till war shattered our long peace. Humans.

Olivia’s dad is coming to see us, see where we live, have a driving holiday and he’s bringing us guitars and amps from Olivia’s room, plus records and all kinds of bits and pieces – and tea. I have three Tension Tamer tea bags left, I’m only just going to make it. He’s bringing my Fender Hot Rod DeVille and Olivia’s Engl amp which has a line out (gear nerds) so I might be able to get a guitar sound I like instead of using plugins (gear nerds) or going straight into Logic Pro from my effects pedals. It’s quite frustrating using digital technology when you are used to a 1962 Vox AC30 (gear nerds). I was listening to It Won’t Be Long by The Beatles from With The Beatles (1963), that guitar sound is so great but then as I don’t really know how to make my computer go into mono, I was listening to the drums and guitars in my left speaker and all the vocals in my right speaker. Is there a mono button on an iMac? My point, a better guitar sound in 1963 than in 2022 with all the technology.

So as Olivia’s dad is coming it gave us an excuse to clean the flat. There was so much dust and I wondered about (this is a really important question on which the universe depends) what use is a feather duster or one of those yellow dusters that we had in the seventies? All you do is move the dust around. I was dusting with a damp cloth and washing it out in the sink between surfaces which meant I was actually removing the dust from the room. Civilisation can now move forward since the damp cloth concept for dusting has been introduced into the world. Domesticity, it almost sounds like an affliction, he’s suffering from a bad case of domesticity. But it takes up so much time between cooking and cleaning, washing and getting ready, locking up, buying a new bulb for the hallway, shopping, paying the bills. Add work and who has time to write a novel, write a song, or indeed conceptualise on any serious level? Add in the distraction of football (or whatever your sport poison is) and Netflix and you’re doomed. Maybe that’s why Neil Young wrote A Man Needs A Maid – he was having trouble writing Harvest as he sat in his ranch and noticed the dust.

It was warm enough tonight to leave the shutters and the curtains open. Up here on the fifth floor, there’s no other windows looking in so occupants of the flats opposite in a lower building can’t see the matter transmitter and the aliens that use our flat as a hub to connect to other galaxies. We are like a transit point where for example when a gorgon from Helix 7 beams in on route to Tregarron 9, we can offer a Celestial Seasonings Tension Tamer or an In Deep playlist, assuaging the trauma of intergalactic travel. 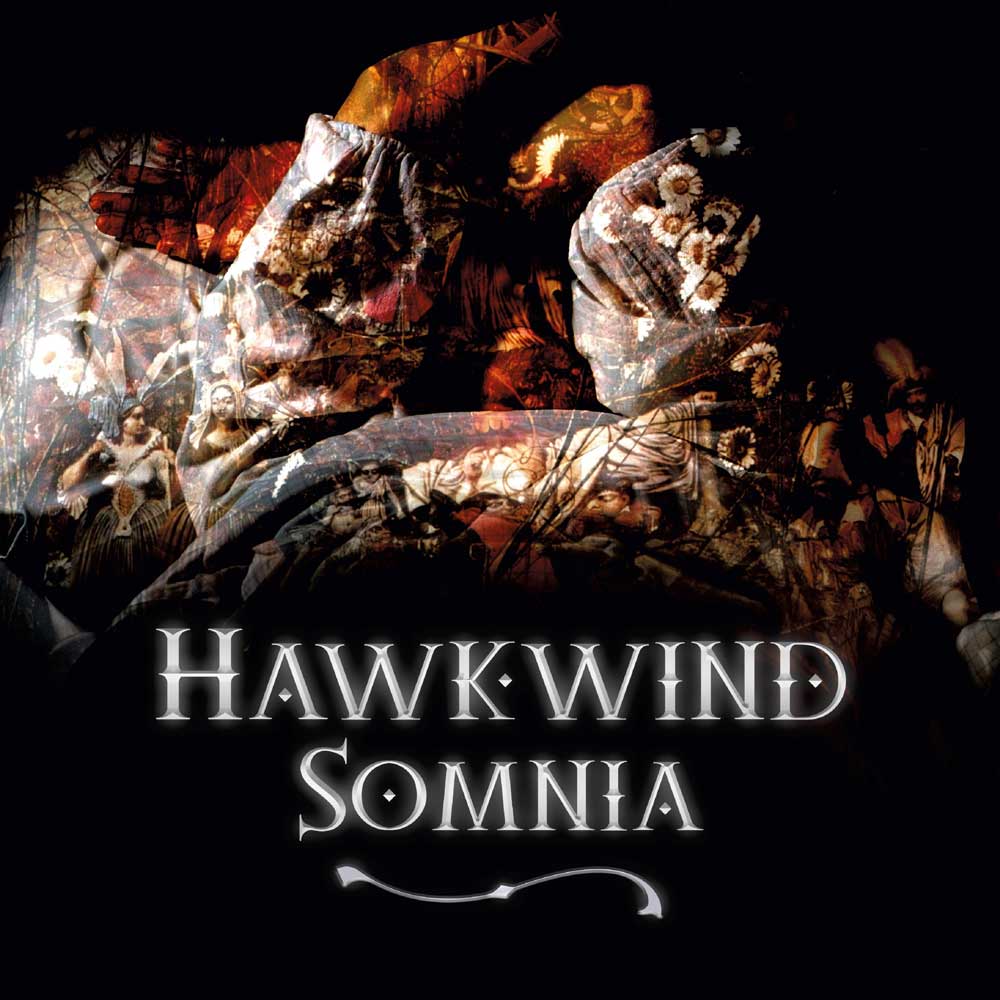 Music today has been a search for a newish album by anyone that I liked. I listened to Simple Minds‘ Walk Between Worlds (2018), half of The Pineapple Thief‘s Versions Of The Truth (2020), a playlist of Porcupine Tree/Steven Wilson and The Mars Volta but settled on Hawkwind’s last album Somnia (2021) for my album of the day, mainly because there was jamming, uncertainty, spontaneity (it’s a concept album about sleep). Sometimes carefully constructed songs in a band can be the death of them, singer-songwriters write differently to bands and all the spontaneity can be taken out when there’s no spontaneous musical interaction, which is how I felt about Simple Minds and The Pineapple Thief in their latest ventures, they sound like they have ‘not a hair out of place’.