Market day today and we found a nice selection of curios, objets d’art, books and films and a dinosaur. How could you ignore a large metal fly that is an ashtray under its wings, a red mushroom-shaped touch-sensitive lamp? Two metal birds, twins, with red eyes. Four Ingmar Bergman films, an arty Polish film on DVD, a book of Edgar Allan Poe’s poetry, a lovely old hardcover copy of Aldous Huxley’s Eyeless in Gaza (1946) and a paperback of William Golding’s Lord Of The Flies (1954). Last but not least, Cure For Pain (2011), a doc about frontman Mark Sandman from the band Morphine who died suddenly, suffering a heart attack onstage in 1999 in Lazio, Italy. He was just 46 years old.

Edgar Allan Poe’s poem A Dream Within A Dream (1849) has been used in musical projects before. The Alan Parsons Project debut album Tales Of Mystery And Imagination (1976) was a concept album dedicated to Edgar Allan Poe. The 1987 rerelease opens with A Dream Within A Dream narrated by Orson Welles. Propaganda’s A Secret Wish (1985) opens with the same poem, this time recited by singer Susanne Freytag. Then there’s Dreadzone on Biological Radio (1993), The Yardbirds on Birdland (2003), and Elysian Fields contributing an instrumental version with the title.

The Bergman DVDs I got today included: A Lesson in Love (1951), Summer Interlude (1954), From The Life Of The Marionettes (1980) and Saraband (2003). I’ve seen the two 1957 films Wild Strawberries and The Seventh Seal, plus Fanny and Alexander (1982) and some in between, there’s so many and it’s been a while but I think Summer with Monika (1953), The Virgin Spring (1960), Through A Glass Darkly (1961), Winter Light (1963). If you are looking for an intense microscopic examination of the human condition, he’s your man. The Polish film was Pawel Pawlikowski’s Ida (2013) which won the Academy Award for Best Foreign Film that year.

A lovely day to stroll around the market. I talked to Emmanuel on one of the stalls and bought some more Wire magazines from him for the archive at 1€ each. The DJ was still playing disco and hits like He’s So Shy (1980) by The Pointer Sisters and Upside Down (also 1980) by Diana Ross. It just seems so incongruous for a Portuguese afternoon market. 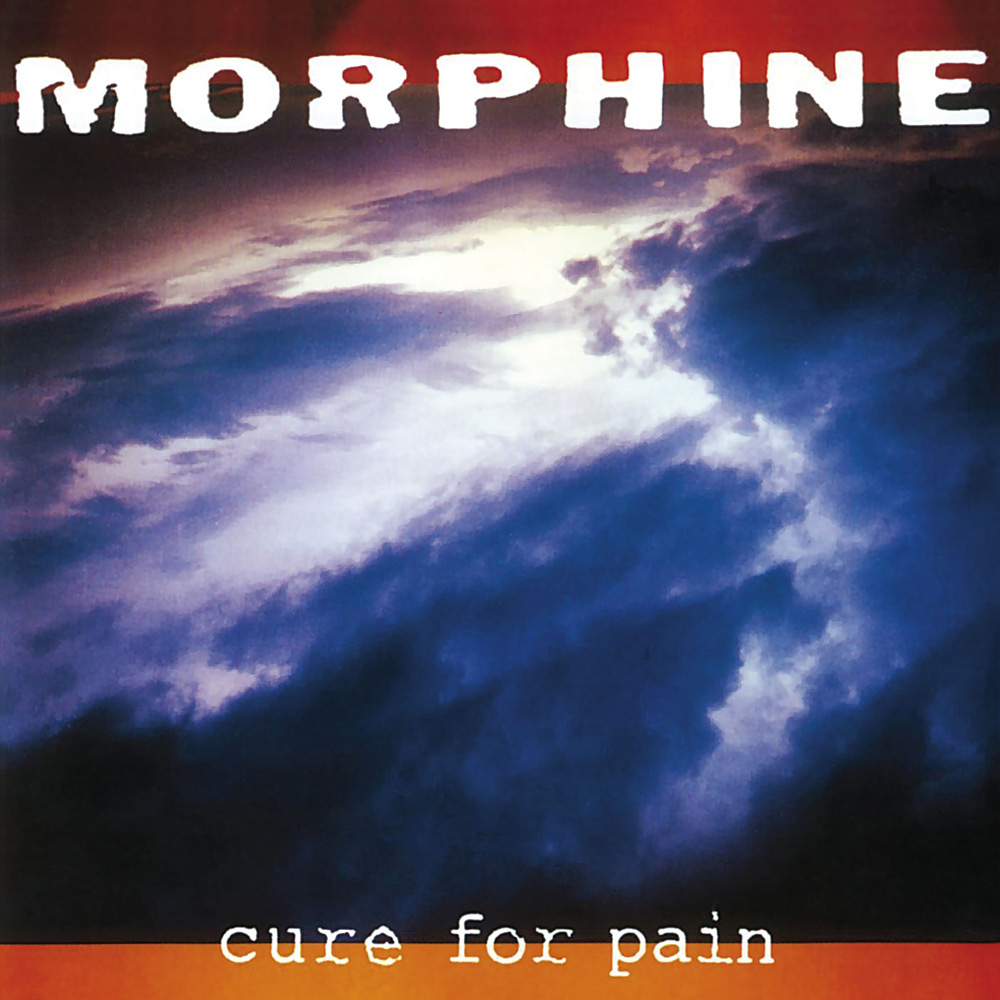