Out of nowhere a beautiful day of 23/73 degrees but what I noticed was the number of people still wearing their coats, fur-lined hoods and colder weather gear. Did they misjudge the heat of the day? I don’t think so, it’s a population that wears coats when I wear a T-shirt. The Portuguese concept of warmth is different to mine. If an Inuit moved to Scotland in January he’d probably think it was warm, haha. Having lived in Australia and Sweden I’ve experienced the extremes of hot and cold and was actually more troubled by how hot it was rather than how cold it was. But then in Sweden, it would only be cold outside, in Australia, it’s hot inside, outside, in the shade or in the sea. I never had air conditioning when I lived in Australia. It’s hard to escape the sun because its heat follows you inside whereas the cold is stopped at the door – in Sweden. England has a milder climate which means it’s colder inside because you can get away with not putting the heating on – in Sweden you’d die. Thousands of people do die in England every year of hypothermia, randomly being born into a country that is not cold enough or warm enough for them to be saved.

For some reason the pool didn’t punish as much as usual with the chlorine poisoning, perhaps it was the Saharan dust that’s been making my sensitivity bad recently. Today it was gone and an orange sky was replaced with a blue one. As I was slowly walking home I saw something that was almost as spectacular as the sky, a beautiful dark blue Citroën DS. They call it ‘Paddan’ in Sweden, ‘The Toad’, but I just love the shape. Generally, I hadn’t ever loved the shape of a toad. It pulled up at a traffic light and I caught it up, as I became level with it the light turned to green and the man changed gears with a stick on the steering wheel (so kool). I would have taken a pic but I didn’t have my proper camera and was laden with psychedelic goods. This car must have been designed by someone whilst tripping. 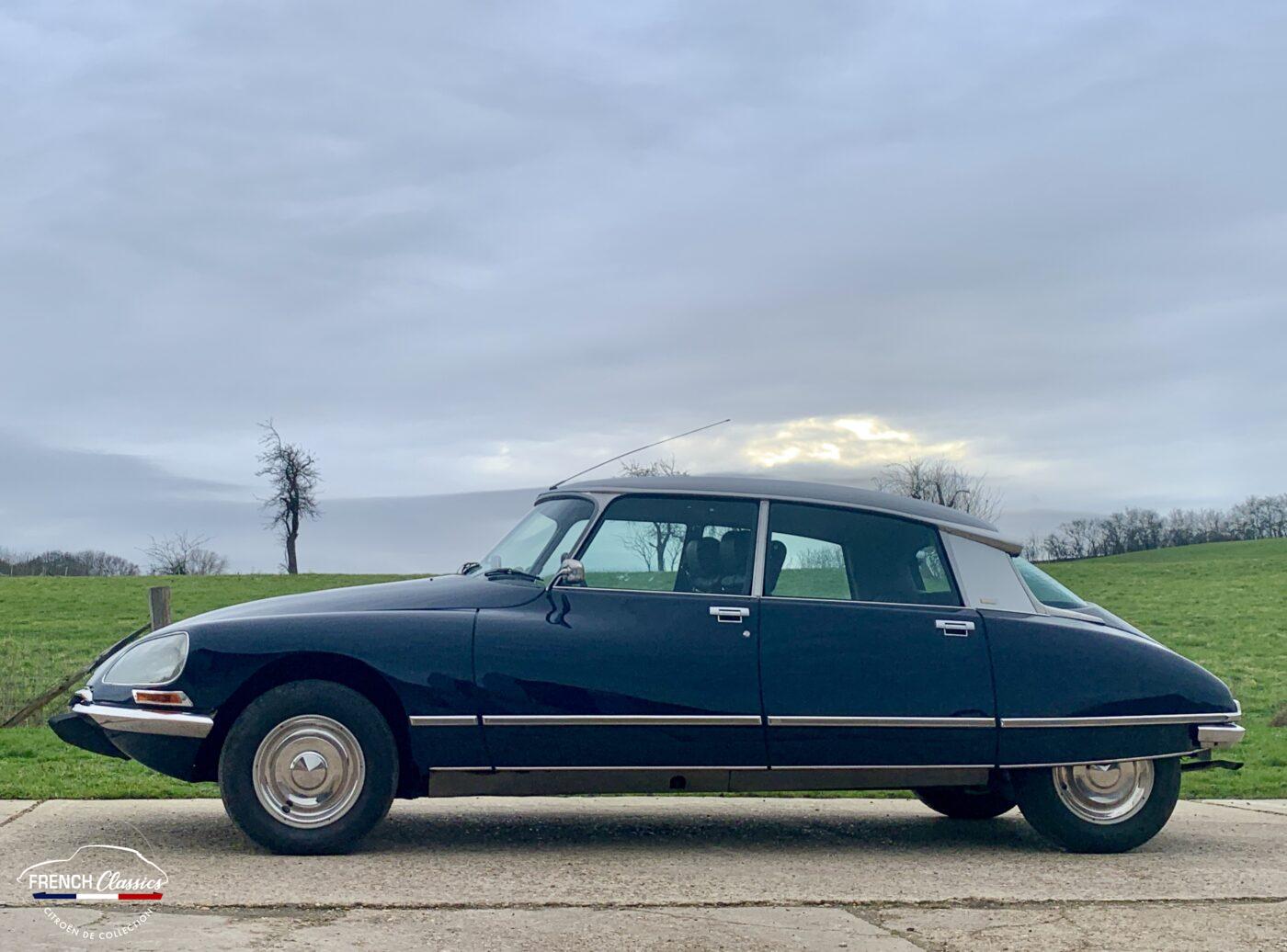 Talking of cameras, my camera has been in the camera repair/cleaning/servicing shop since early February. Olivia went by there today to see their progress – to find out that they had forgotten about it. Hm, strangely they’d cleaned my zoom lens and returned it to me but they forgot the camera. That’s like remembering the glass but forgetting the wine. So I should have it back by Monday. Olivia’s dad is coming to visit us from Germany on Monday. He is bringing my Tak 12 (the one with the tape), which has been at their house since the last gig of our European tour in 1890, he’s also bringing my Fender Hot Rod DeVille amp that I bought from a German man in Cologne that Gerd (Olivia’s dad) picked up for me as he works just outside. It will be great to have a real amp while I wait for my Voxes to arrive. Although in our flat I won’t be able to turn it up, it will just be nice to get guitar tones without the digital fakes, so I hope it will also work at a lower volume. It will also be great to have Olivia’s dad.

I had two seshes today, one with Noel in Surrey who told me he’d ridden a camel – impressive. The other was with Fred in Minneapolis where my computer suddenly decided I had to upgrade NOWWWWWW. I thought we should have a choice and could tell the machines when we wanted to do upgrades or anything else? But as Noel explained about the camel, they also decide when to stop so it seems that we are slaves to metal and flesh (sounds like a Judas Priest album title). 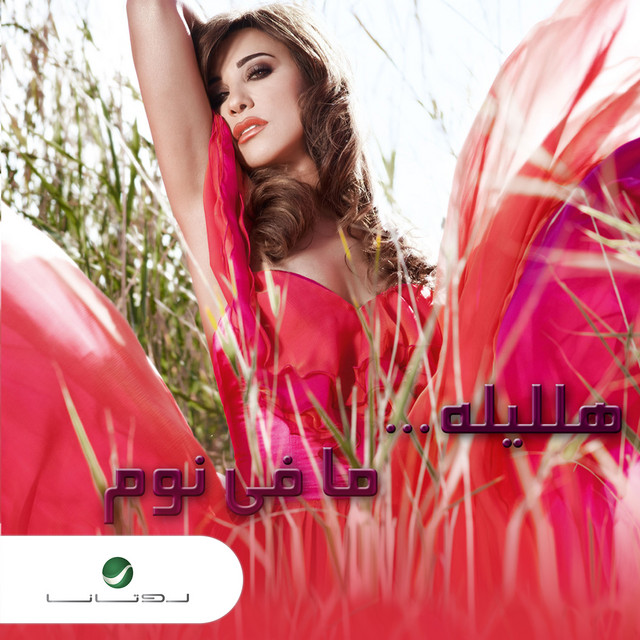 Music today has asked the question, who is the best selling artist in the middle east? Well, it’s Lebanese singer Najwa Karam who has sold 60 million records. Now, who are the underground artists that sing in Arabic? I’m already a fan of Yasmine Hamdan. I really like the sound of any Arabic dialect and the rhythms, the instrumentation, the structure, the timings and the melodies are really something else. Check out anything Arabic, it’s so different it always sounds fascinating.