Finally today I saw some bright green leaves shooting out of the branches on one of the trees in the Marquês square. I stopped and looked up by the Covid testing cabins. There was a woman standing there, I said out loud, “Finally, spring”. She spoke good English and agreed that spring was on the way. Dog Man and Belly Man were both in the square, teenagers on the benches and older people too, chatting, giving the impression that the warm weather was on the way. It was as if they were practising for when it actually comes. Belly Man didn’t have his belly out yet, still too cold for that, Dog Man had the ‘still still’ dogs by his side, except today there was a blue bowl and he was feeding them. That special relationship between a person and their pets. I grew up surrounded by animals and in a future life, I’d like to have goldfish kennels, underwater cats, flying dogs and barking birds.

I had a frustrating day today coming back from the gym, two bags of shopping from the psychedelic psupermarket (I’m always in there). I had to go via the dry cleaners to pick up two of Olivia’s dresses. Outside a man waiting for his wife inside. We spoke in French and Spanish, he told me that the Portuguese were a peaceful people and wondered why there was only one woman working in the dry cleaners. I gave the woman my ticket, first, she couldn’t find the dresses and when she did she hung them over my arm in their plastic. I’d left the shopping and my gym bag outside and suddenly found myself unable to carry everything successfully. I walked half a block and the slippery dresses slipped off their hangers and fell on the floor – I was stranded. Olivia was out and about so she couldn’t come to my rescue. In the end, I remembered I’d brought another bag just in case something like this happened. So I was frustrated about how unprepared I was although I was actually more prepared for mishaps than I thought. I limped home and just left everything in the hall and watched the second half of Rennes/Leicester, great game.

Olivia came home with a coffee for me and the strangest sixties clock on an extendable silver stand. The clock itself was a nice bluey turquoise and actually wasn’t so strange, it was just that it had this strange extendable stand. It must have been sixties, creative, useless and desirable. I watched the second half and extra time of another great game, West Ham/Sevilla. Tomorrow are the draws for the European competitions and we wait to see who we get and hope it’s not Bayern, Man City or Real Madrid, haha, or Chelsea, or Atlético, double haha. That leaves Benfica and Villareal which means if they made it to the quarter-finals they are also a threat.

William Hurt died. I remember seeing him in Kiss Of The Spider Woman all those years ago. I suppose that was the film that put him on the map in 1985 but his debut, Ken Russell’s Altered States (1980) included some rather psychedelic visuals as I remember. He made a lot of films and I saw a few of them, Children Of A Lesser God (1986), Gorky Park (1983). For some reason, I never saw Wim Wenders‘ Until The End Of The World (1991) although I enjoyed the soundtrack a lot. RIP William Hurt who died of prostate cancer at the age of 71 reminding all us men to go check. 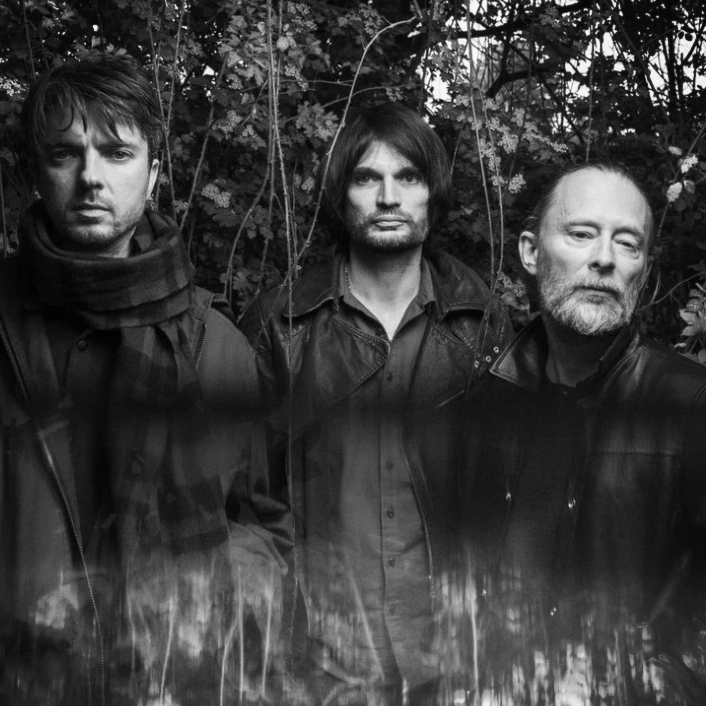 Music today has been the three singles and videos so far from The Smile (Thom Yorke, Jonny Greenwood and Sons Of Kemet drummer Tom Skinner with Nigel Godrich at the controls). You’ll Never Work in Television Again, a lyric video with a slight difference, but only slight, The Smoke with 16mm film and the last one Skrting On The Surface has a video proper with Yorke symbolically returning coal to the coal face. I saw a video of their performance at Glastonbury and what I like about them is how they are less electronic, more organic, with weird time signatures, Yorke’s lovely voice, Greenwood’s inventive guitar and Skinner’s off-beat drumming. It seems Greenwood and Yorke play bass, guitars and keys between them. Interesting if you like Radiohead.