I swam 100 lengths in the pool today, not because I’m desperate to lose weight but because I like it. Losing weight is a positive side effect of intense laps. I came to the disturbing but somewhat hilarious conclusion that when your belly protrudes horizontally out beyond your chest, it’s time to act. The problem is the slow pace that it happens and the even slower pace you urge it to retreat. I feel like I have to have a sense of humour about growing older, the inexorable descent (or ascent) to meet your maker, metaphysically speaking. The photos from the past when you were a stick and all the under forties in the swimming pool who haven’t had a fight on their hands – yet remind you of when you were just automatically thin. Then there are the ones that don’t make it to the swimming pool who might be lucky but will quite possibly lose the fight as the years go by. I can’t stop ageing but I can ease the pain with a healthy attitude, physical and mental, stay creative, eat well, keep a childlike inquisitive nature, make your cynicism healthy cynicism. Of course, the list of wise actions versus dodgy ones is long and you can’t account for circumstances, live long and prosper.

The Dog Man was in the square today with his three still dogs. He was talking intensely to someone sitting on the bench. It seemed like he’d found a person he didn’t know to present his ideas to. Coming out of the square a very fragile old man seemed like the green light that alerted pedestrians to cross wasn’t quite giving him the confidence to cross before the light turned red again. I asked him if he was ok as he started across, he gave me the thumbs up, “Obrigado,” he said. I imagine myself in that position if I make it to 80, inquiring after an older person might be something somebody does for me. The case of René Robert comes to mind.

I had another amusing thought in the shower today. There are a few familiar faces in the changing rooms and one old Portuguese man is always singing what sounded like old traditional Portuguese songs in classic vibrato. A friendly fellow, he knows I’m English and finds it amusing and occasionally says an English word or half a greeting in a strong accent. Today he spoke to me in Portuguese ’em Portugues’ “Boa Tarde,” he said (Good Afternoon) and left with a beaming smile. It occurred to me that my generation might be in the showers in 20 years singing, “We all came down from Montreux” or “There’s a lady who’s sure all that glitters is gold”.

I’ve been teaching Thiago, one of the lifeguards, an English word every time I see him, he reciprocates with the Portuguese translation. So far we have Ankle – Tornozelo, Shin – Canela, Hips – Ancas, Calf – Gémeo (only in Portugal). Yes, we’re on body parts. Another connection to the pool and the gym was a man in the psychedelic psupermarket speaking English to his son. I spoke to him and he said he recognised me from the gym, I don’t know if I recognised him because he had his mask on all the time. His name was Rob from Detroit. He told me that pool really irritated his skin, the pool irritates my nose, chlorine is the culprit but without it, there wouldn’t be a pool. He retired here with the five points checklist – warm, friendly, cheap, safe, beautiful. 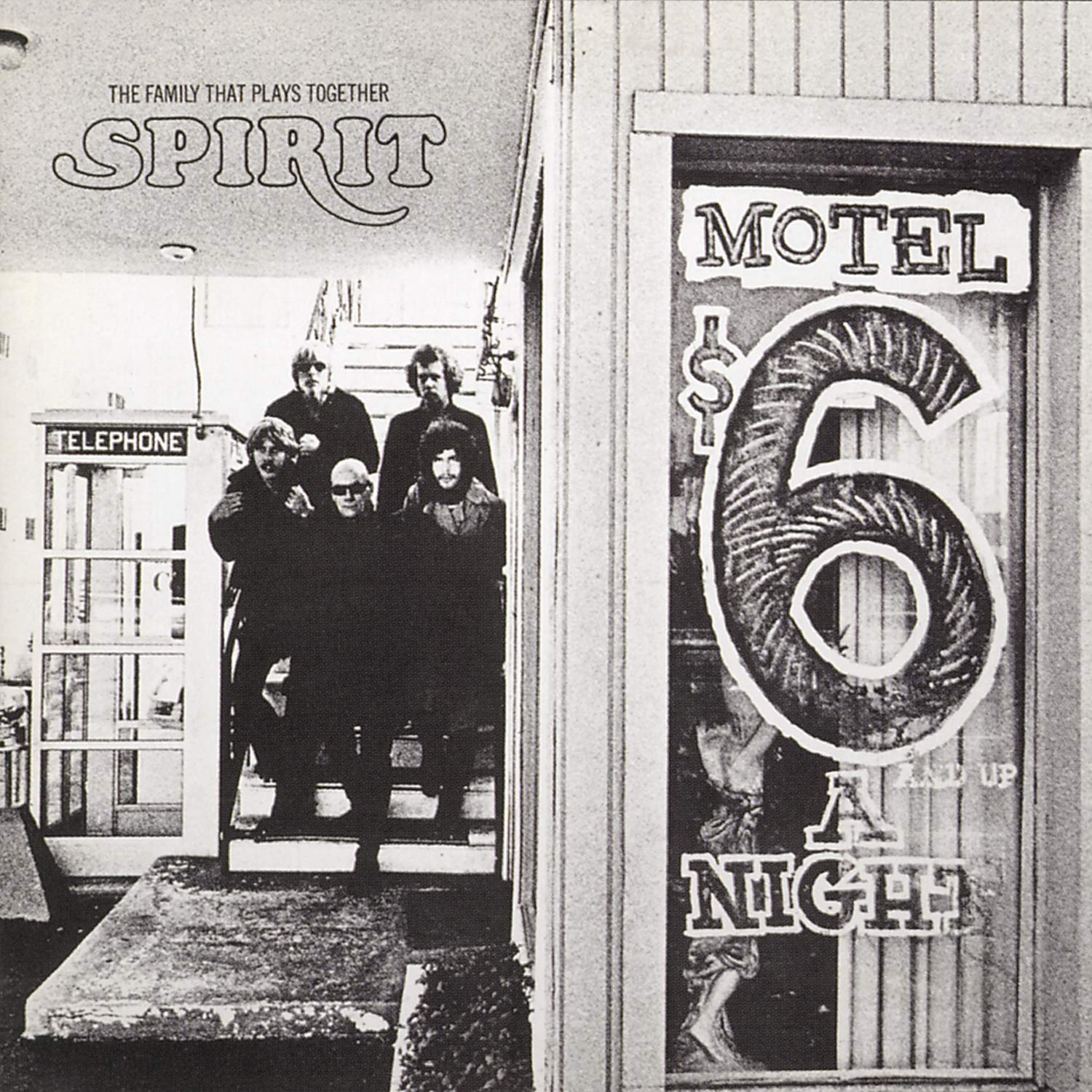 Music today has been Spirit’s The Family That Plays Together (1968). It was their second album and opens with the song I Got A Line On You. An interesting story about this single from the album that seems impossible to understand these days is that the song was released in October 1968 and hit its highest position on the US chart 6 months later in March 1969 reaching number 25. Spirit seem to be something of a forgotten band. I’ve written about them before on the In Deep page. The original lineup was Jay Ferguson on vocals and guitar, Randy California on guitar and vocals, Ed Cassidy on drums, Mark Andes on bass and John Locke on keyboards. They made four great albums with this lineup between 1968 and 1970. Self-titled and The Family That Plays Together were released in 1968, Clear in 1969 and Twelve Dreams Of Dr. Sardonicus in 1970. If you don’t remember these people from the distant past, you may know the music from the American version of The Office, composed by Jay Ferguson. Ferguson and Andes left Spirit to form Jo Jo Gunne – you may remember Run, Run, Run, a top ten hit in England in 1972. Randy California drowned at the age of 45 saving his son from drowning in Hawaii in 1997. John Locke died in 2006, Ed Cassidy in 2012.