Today an African sun warmed the streets behind the clouds. The whole city was drenched in an orange glow as the Sahara sand blew into Porto and left a luminous light above the city. It was something like the last time I was on Mars. The day before had been chilly and rainy but today it was completely different, similar to the meteor storm I experienced when I was on the red planet – the day before the sky had been clear. In the streets of Porto, you don’t need a helmet or a spacesuit or a gun, it’s a peaceful city with warm people, it’s a safe city and it’s such a privilege to live here.

I was walking towards the gym today wondering what am I going to see today. The Covid testing centre in the square was closed, the man with three dogs was sitting on a bench talking to someone. Two of the dogs were standing on the ground, one of the three was coiled on the bench, they were still still. There was no trolley, it was just a man with his pets on a warm day in the park, his status wasn’t a question. Someone must have just left something for the pigeons to eat because they were massed on the ground, a giant sea swarm below my feet. I had to tread carefully not to step on one. How are they so trusting when they are so taunted and ill-treated? There’s always a beautiful courtship display with one pigeon cooing and its tail fanned out, the other playing aloof. They are smarter than you think you know.

When I left home, in the street outside the front door was a constant stream of teenagers coming out of school. It occurred to me that it had been 48 years since I left Woodchurch Sec in Birkenhead just a few miles from the centre of Liverpool. I left at 16 with barely a qualification, desperate to get out into the world and took my first job at the petrol pump at the Amoco garage in Thingwall where I lived. One day my English teacher Miss Lewis pulled up. She was also my form teacher in 4A4 for four years. “I knew you’d end up doing something like this,” she said. She drove a really crappy cheap light blue box Vauxhall Viva and she was fierce. She’d sit on the desk during lessons with a short skirt showing the top of her stockings but it was hardly an erotic experience because she would threaten us often. “Woe betide anyone who, blah blah,” she would say, her face an angry red and we would shrink. She was also a terrible judge of character, impatient, lacking empathy and too much make-up, insecure and unhappy with her lot. I think she genuinely hated us all. 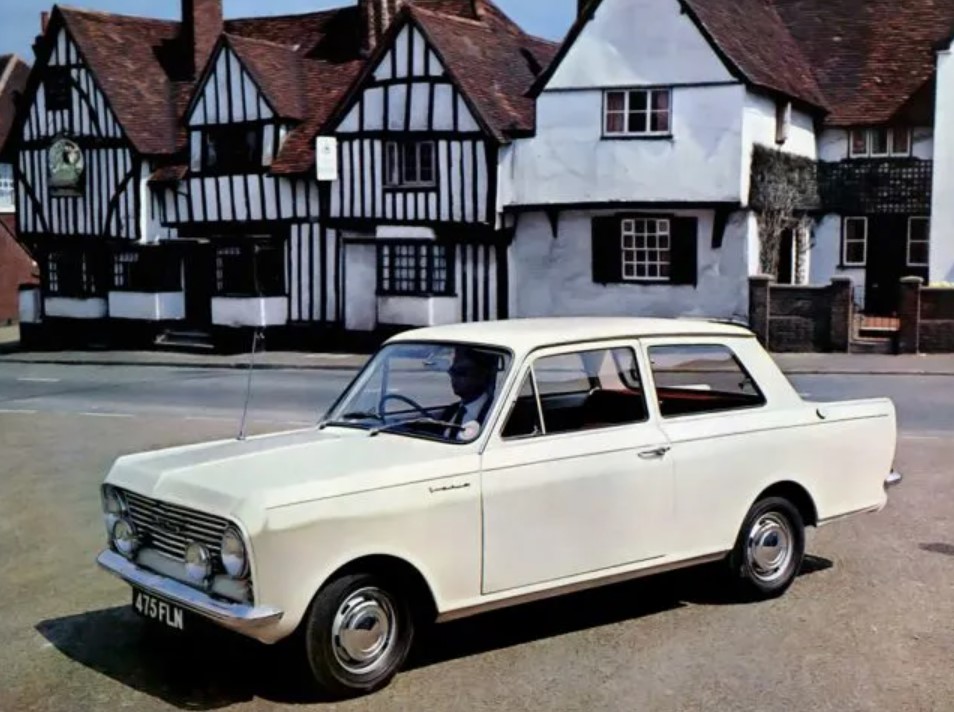 Talking of box Vivas, one day I was sitting at the window where I lived in a claustrophobic modern ground floor flat, a disaster after living in the Derbyshire countryside in an old pub that my parents ran, The Grouse Hotel in Birch Vale. In Thingwall, the block of flats was on a sharp bend which you couldn’t see because of a wall, hedges and trees. I was leaning out of the window when I heard the screeching of brakes, a car had lost control and it piled into the wall at the driveway where you drove into our block. I saw it hit, I still have the image fresh in my mind. I remember seeing a passenger in the front seat shaken forward on the impact. Then whoever was in the car got out and ran away – I guess it was stolen. In the morning I got picked up outside by my boss for my next job working for Henry Hosegood & Sons associated with Spillers Farm foods down by the Birkenhead docks. I stood there by the wall next to this crashed car, the wall destroyed, the car a write-off. Everyone was slowing down to see the wreck (not me in the morning).

These experiences may have added to my not ever getting a driving license. I remember another time on Thingwall corner at the end of the village arriving home from school to see a man obviously badly injured lying in the road with ambulances and paramedics after some kind of accident. Car crashes and motorbike crashes and aeroplane malfunctions have occurred throughout my life but I should perhaps leave all these stories for a time when they can be told properly and in more detail – if I ever get the time. 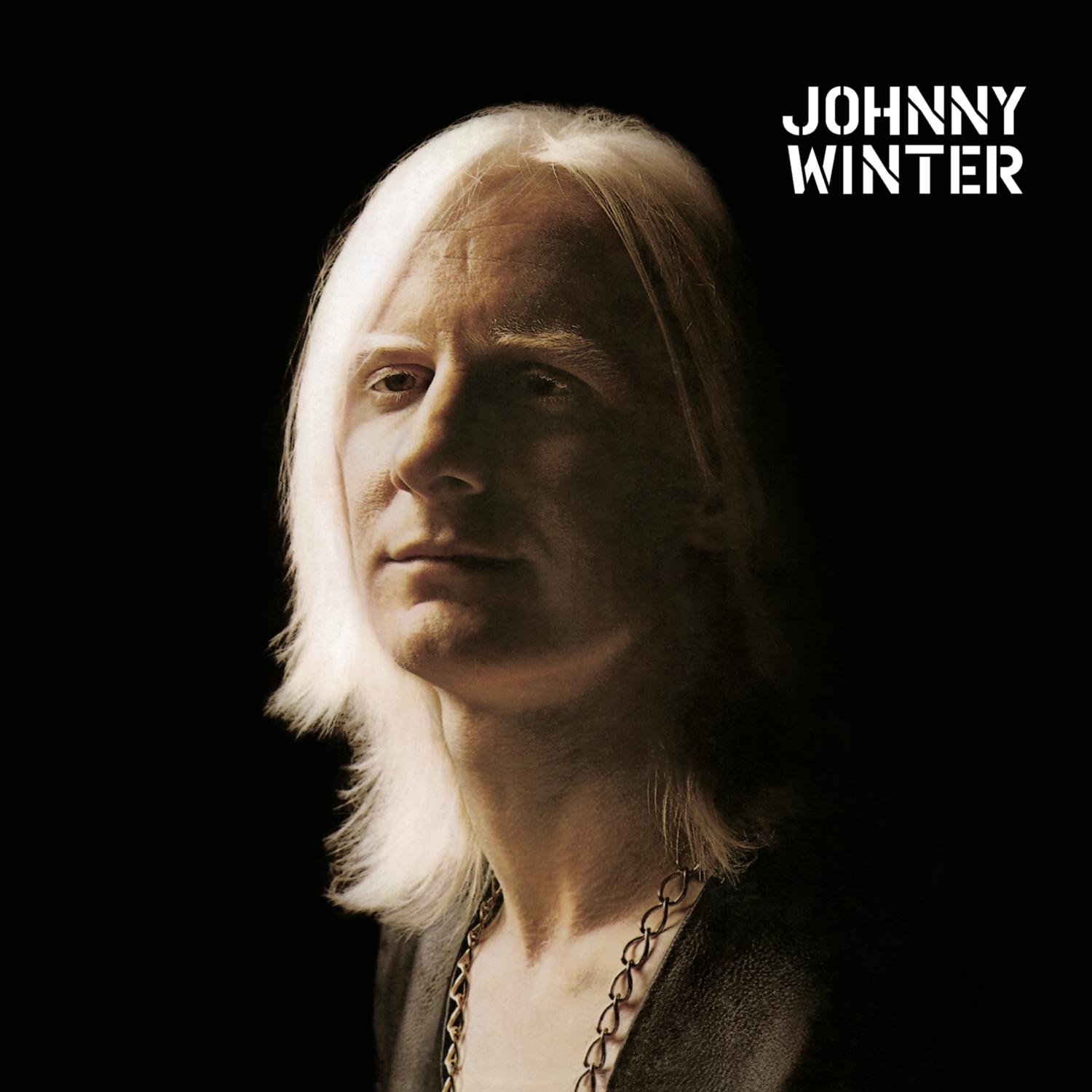 Music today has been Johnny Winter’s self-titled second album (1969). If you like twee pop, indie, psychedelia, folk, singer-songwriter, any kind of pop music, glam, soul, disco, reggae, jazz, fey lads or poets, this is not for you. But if you like authentic blues-rock with a guitarist who is the real deal then tune in. His voice is everything a messed up road hog should be but his music is lived in, his guitar playing is outstanding in this genre. (He was generally known for playing a Gibson Firebird.) If you’ve ever been to a real American bar somewhere out of the way, where people have weapons, then this is what might have been playing on the jukebox, unless Johnny was actually there, burning down the house.