Today in a street of showers, a man pushing a bicycle on the pavement muttering, a cigarette hanging out of his mouth. I caught his eye and he looked back at me and I wasn’t sure if he was going to give me all the answers or ask me all the questions. It was fleeting and I was gone. Eye contact is a fascinating thing, especially with a stranger. The moment two people are aware of each other’s presence on the planet without knowing anything about each other. It’s an intimacy with no defence. It could be a lunatic who has just clocked you or your future wife and at that moment you don’t know which it is. Haha. The moral of the story is, avoid eye contact with lunatics whilst searching for a mate.

In searching for visual depth, I recently subscribed to BFI (British Film Institute) to have the opportunity to watch films from the past that you are not going to see on the usual streaming platforms. We recently watched the Swedish sci-fi film Aniara (2019) but it was yesterday’s choice that was more in the area that I signed up for. It was Room At The Top (1959), black and white, starring Laurence Harvey and Simone Signoret. Signoret won an Oscar for her performance. Hermione Baddeley was nominated for best supporting actress, to this day, the shortest screen time to be nominated (2 minutes and 19 seconds). Laurence Harvey was nominated for best actor as was director Jack Clayton in his debut. Other nominations were Best Picture and Best Adapted Screenplay, six nominations in all. I have to say there were some dodgy northern accents but you have to watch films in the spirit of the age, I love the scenes where they are in a car with footage of a moving car outside the car windows. Those were the days when the technology of the day made for improvisation and the essence of the scene was the actors and the dialogue.

Eighty lengths in the pool today, Hugo joined and my nose refused to be immune to the chlorine even with the nose clip. It’s not terrible but it’s still not good, especially as I’m in the water three days a week. I wonder if there is such a thing as the perfect nose clip, scientifically proven to be the best, made of platinum and specially weighted, a steal at a mere £449.99. In the meantime, it’s this awkward sensitivity.

Olivia was out for a Portuguese lesson and later following her passion for dance and joining a class to learn Bachata. I stayed in to watch the crucial Crystal Palace/Man City game but as I don’t want to do spoilers…

My mates Biggles and Colleen called from London and we discussed the universe, including Chelsea’s plight (he’s a Fulham person), the Anekdoten gig in Gothenburg, war, gas prices and always lots of music…and of course Bear the keeshond. 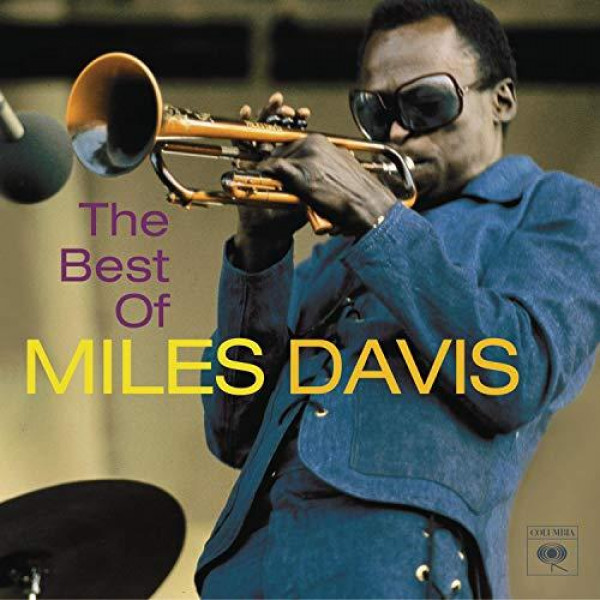 I got up at 10.30 this morning and now at 1.30 am, I’m ready to hit the frog. I decided to listen to jazz when I got up this morning and before I left I listened to The Best Of Miles (which is ridiculous as there are over 100 Best Ofs), mainly because it was the first album on my jazz playlist. I didn’t actually get to Stan Getz and Mose Allison which I noticed were also on there but later I did discover King Pleasure. This from Wikipedia: “King Pleasure (March 24, 1922 – March 21, 1982) was an American jazz vocalist and an early master of vocalese, where a singer sings words to a well-known instrumental solo.”

My education continued with vocalese classic Moody’s Mood For Love (1952) which also starred the legend Blossom Dearie. Check it out.