In the dark light, the litmus paper glows, crumpled and jumping in the wind. The rain smears the message and the evidence of the experiment. The forest hides the truth, the proof and aloof the trees bow to their own branches excoriating the leaves waving and catapulting caterpillars through the air for the birds to catch in their beaks. The butterflies are never born in this place, their transparent wings of dust don’t flap or fly, no pollen to attract them, no bees to sting the pin-prick eyes and no water to drown their beauty. They are saved by not existing. The bark blackened by the soot from the underground chimneys that spill glue on the open flick knives and salads upset the bags of nails and spread the lies on the airwaves as the Earth commits suicide through ambition.

In a quiet moment, the spell is rehearsed and then executed like the innocent, guinea pigs, unleashed like rats into the sewers that lead to both the elite and poor who in war finally become one. Suddenly the truth sprawled out like its being skinned begins to tell its story to the ears that eventually notice the smell. Black smoke, lips red with blood instead of lipstick, kindness shattered into pieces on the straw. The lake rises beyond the hills until the water leaves behind a muddy crater of lost souls, prams, skeletons of horses, machine guns and people with their hands tied behind their backs.

The snow flutters down in unique crystals but instead of joy, it’s just freezing small hands, like spikes tearing holes in grandma’s knitted woollen mittens, a present at last year’s safe Christmas. Dog-eared books are burning in the drenched libraries, books that one day will be replaced with the cause of the destruction, accounting for how but never accounting for why. The pets equally frightened roam the streets, equally looking for food and warmth. The death of civilisation, sanity fleeing, flying like stray bullets in all directions, where all directions lead to hell.

The thunder isn’t the sound of the sky, it’s the sound of the machines. Choking, coughing, interrupting, confusion in the coil of a snake. The words disappear into bravery, followed by propaganda until you’re so disorientated that you no longer distinguish which side of the horizon is the sea and which side of the horizon is the sky. Armchair experts give running commentary without being there, insisting they know every twist and turn, suspicious and unable to really know. The face tells its own story, unable to release the facts to the world for fear of accusation, and left with playing as dirty as the other side or playing fairly, losing either way.

Back in the brain of the shrunken despot overrun with fear that he won’t be noticed, a king with no history, is no king, anything, anything will do, behead the wives. But back in the imaginary world of gorgeous fantasies where the sunset is pink sweets and the fields a lush green shake, where the luna moths have you riding on their backs and the daffodils dance in the moonlight. Silkworms spin your clothes and the roar of the river is the loudest sound. A place where lovers have the time to gaze into each other’s eyes, looking for unknown mysteries, in a mutual jewelled bridge of shared feelings. Sunday walks, art galleries, coffee shops, breakfasts by the weir, children drawing yellow suns and tulips.

Craven wizards, their powers complete but their minds mush, occupying the seats of destruction in the name of theory, hearsay, paranoia and the threat of freedom. What evil oversees the death of children for a theory. Who clings to the past by destroying the future. Subjugation cannot prosper after freedom’s nectar has been sipped. To melt back into the forest of impossible ideas, the clamour of the ants against the diaries, chewing through the words, the bleak spotlights, the coloured grit, the burning ice, the torrent of stillness, the broken perfection of the ordinary, shattered at the end of a table that stretches from reason to vainglory. 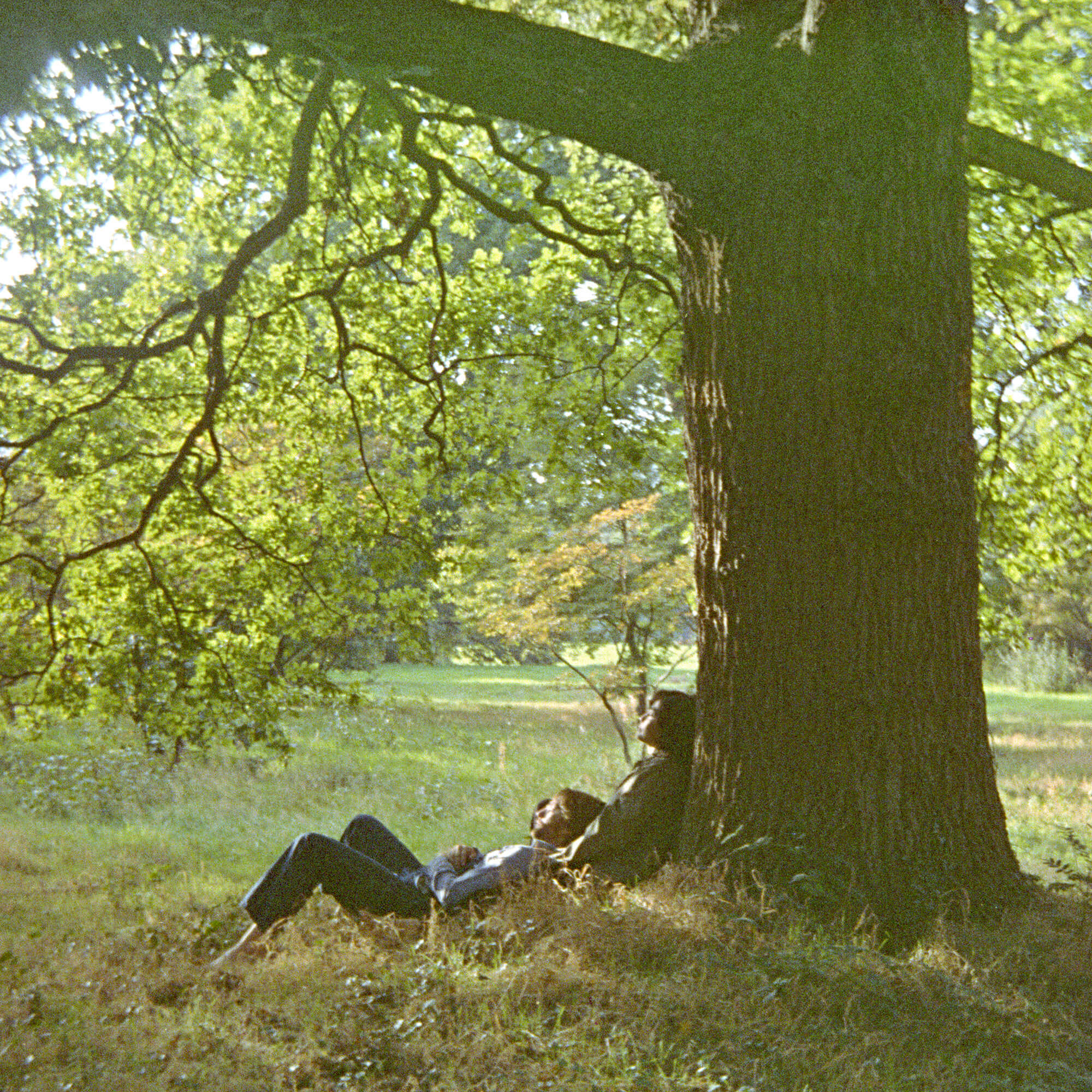 Music today has been my seventies song playlist but John Lennon’s God from John Lennon/Plastic Ono Band (1970) stood out.