In the Marquês square in recent weeks, there’s been a man sitting on the benches with three dogs. I think he’s homeless but I don’t know. He seems to have some kind of trolley and the dogs are always quietly curled up sleeping either with him or on the bench or in the trolley. I’ve never seen them walking around or barking, they just calmly lie there in three coils. On one side of the square, there’s a church that gives out food, so there’s often men (always men) waiting here. When we did the Portuguese television interview about the archive, three Portuguese girls came up to us to tell us that one of these men was in trouble. Carlos the interviewer called an ambulance, the crew knew him, an alcoholic on death’s door, tragic.

The latest update on the archive is that there is no update. No response from the Portuguese consulate and the lawyer we have who has contacts with the customs department has told us if we don’t get this done soon, it might be hard to bring things in without taxes. And yet it is the authorities that are causing the delay. You can’t win, they hold you up and then blame you for being late. This terrible war is not helping.

Windy and rainy like March should be in the Northern hemisphere, I think it’s all going to turn around very soon and a hint of spring beyond the magnolia blossom trees and the budding skeleton will be upon us. The butterflies and the flowers, the bees and the longer days. This Sunday the US change their clocks and in two weeks we do the same and get that extra hour of daylight. It means the shutters go down later and the front room, the bedroom, the kitchen have to wait to become caves.

I had a sesh with Matt in Brooklyn at 5 PM today and I sprang back from the gym like Usain Bolt, which means constant swimming and exercise is working for my body. My body has started to feel better but it’s keeping it up that will show real progress. I was wondering, how can the 100m, 200m and 4x100m relay world record holder be called Bolt and how can ex Liverpool footballer Peter Crouch be 6ft 7in (2.01m)? Last but not least, football fans got themselves a classic game yesterday if they watched Real Madrid versus PSG. 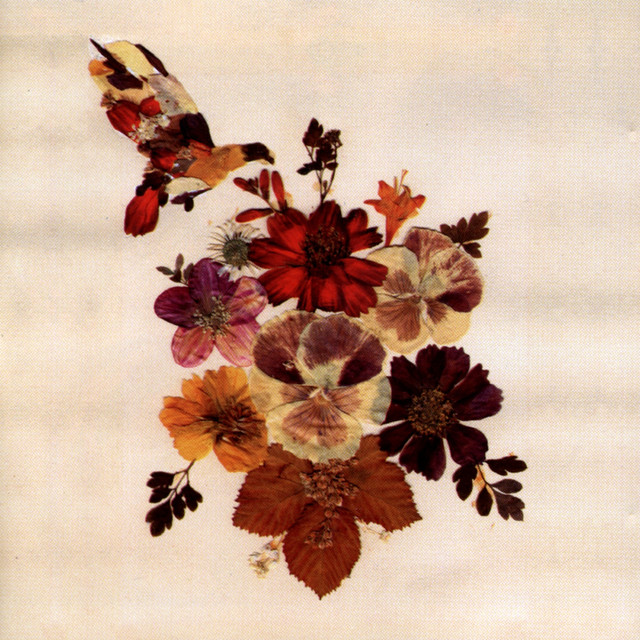 Music today is inspired by yesterday’s bird and is Lone Pigeon’s Concubine Rice (2002). Lone Pigeon is Gordon Anderson, founding member of The Beta Band. Described as “folktronica, a blend of folk, psychedelia, electronica, experimental rock and trip-hop”. There’s nothing like some odd Scottish indie music.