On the first and third Saturday of each month, there’s a market in the Marquês square and I always try to remember to go and have a look. They usually play terrible music through an array of dodgy speakers (some distorted), with a DJ on the bandstand who is responsible for the mood, or lack of it. Today it was disco, in fact, last time it was disco and it seems so inappropriate on a Saturday afternoon in Porto. I like disco sometimes but only when I’m dressed in glittering spandex. Sometimes I go to the market and find nothing, other times l find one small thing, a brontosaurus, a paperweight, a book in English, a record but rarely on the same day and sometimes I find nothing. But it’s often a nice day, it’s nice to walk through and browse, engage with the people. I recognise faces, as a regular visitor to the market and some of the store holders recognise me as the English bloke who occasionally buys something. Well, today it was different.

Today Olivia came with me, sometimes she does and sometimes she doesn’t but the night before she decided she was coming, she even set her alarm. I’d had a pretty bad night’s sleep with my chlorine hell poisoning disaster but we managed to get out of the house in time for a mid-afternoon stroll and dig. The chill still hung in the air but the sun shines on the square and counteracts the invisible icy fingers that feather your face as you walk. There are lots of stalls and they vary from junk to clothing, shoes, records, lots of crockery, some old radios, vegetables and dinosaurs. It was busy today and at one point we were waiting to squeeze through the stall with the cake and the woman with the bric-a-brac when all of a sudden we saw something on a stall that really caught our eye, we both stopped.

On the table were two large brass birds, a pair that looked like they had come from an art deco exhibition, they weren’t valuable like that but the green patina and the brass showing through, their height and their weight made them attractive ornaments which we imagined in our hallway. Art for art’s sake. Also on the table was the strangest thing, about three inches high, a chicken foot in metal attached to a man’s head on a plinth looking at the sky. It was a lighter and whoever imagined such a design is lost to history’s secrets, we had to have it. We bought three items and carried on our quest. Qapla’ (Klingon for success).

The next stall beyond the Covid testing cabins was a young couple I hadn’t seen there before. They were selling books and had some in English. I bought a bi-lingual edition of Baudelaire’s Flowers Of Evil, Camus’s The Myth Of Sisyphus and a little book by Andy Warhol called Fame. Olivia found a bilingual Portuguese/German Rilke and another poet we hadn’t heard of but was interesting because it was also bilingual. Qapla’

There was another stall at one side of the market that had these chunky metal ashtrays disguised as flowers. One had petals that you removed for the ash, the other a lid. I have two similar items like this but they are a crab and a ladybird – with lids. They are heavy and kinda weird so I bought them both. On the stall next door, the man had a fish ashtray with an eye, same metal, reminded me of a fishy Nightjar. I don’t smoke.

Olivia went home with the items as she had a Skype with a German illustrator and I went to the bakery returning home to watch Liverpool/West Ham. Language lessons, dinner, snooker semi-finals, Joe vs Judd in the final and then onto the emails, Saturday I try to have a day off but I listened to the new Arktik Lake tracks with a critical ear and replied to sessioneer John and Brian’s mails. More Brian listening tomorrow for the album order we are discussing. 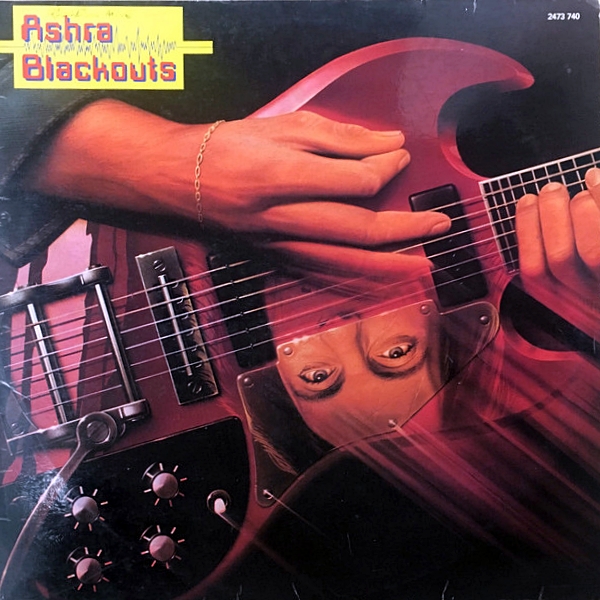