Another war live on TV, the spectacle of fear, tanks, missile launches and the horror of women fleeing holding babies in their arms. You want to talk about freedom, this is what the suppression of freedom really looks like. Bosnia, Iraq, Yemen, Syria, Afghanistan, Israel/Palestine, Myanmar, all the modern wars and conflicts seem to be happening somewhere else but this one is close, it’s a major power invading a sovereign country in Europe in 2022. We live in Portugal, it’s a long way from the fighting, or should I say the killing, but Olivia’s family lives in Germany, my daughter and grandchildren and their family live in Sweden, our landlord is Portuguese but he lives in Lithuania and as if that isn’t real enough we have a gig in Poland with Anekdoten in May as I watch innocent civilians fleeing over the Ukraine/Poland border. Men between the ages of 18 and 60 have been mobilised and are not allowed to leave the country. This is a terrible moment in history as Putin made a chilling warning for the West not to get involved. Ukrainians have said he isn’t mad, he’s sick.

My cosy life continued today with an hour and a half in the gym and three seshes in a row with Noelle in Montreal, Matt in Brooklyn and Brian in New Jersey. Instead of there being MTV with all its dross and emptiness, today in the gym the screen was tuned to the war. Dross to gross, emptiness to seriousness, the world seems to have changed in one short day. No one knows what the consequences will be, a proliferation, a world war? Even the Ukrainians didn’t believe what is happening was possible as young women contemplate their situation in tears from the hopeful safety of an underground station. People and their pets huddled together, so much for Covid as the pandemic rules are eased, war becomes the topic of conversation in the whole world, how is it possible that things could have got worse than they were.

Cities hit with missiles and as night falls, all public lighting is switched off, soldiers and civilians dead, the Russian special forces search for Zelensky, the Ukrainian president, to overthrow him. Refugees, families separated, disbelief and the portent lurking question, who will be next? I was always grateful to have been one of the first generations that didn’t have to go to national service, that didn’t witness a war in my own backyard as a young man, although Bosnia felt like that. I went to play in Serbia, in Belgrade, with the ex-band and the other ‘aints, I saw the buildings destroyed by bombing, it was shocking. My parents went through World War II, this war seems like the biggest threat to world peace since then.

The worst of it is that it’s all about the leaders either indoctrinating the masses with their propaganda or punishing them for resisting their megalomaniacal desires – there’s a third thing, ignore them whatever they say or want. In Russia, you can’t protest, as I said earlier that’s what no freedom really feels like. It makes me demand that our democratic leaders get it together and not be seduced by their own power, their own ambitions and lies. Does the UK really have to suffer the deceit of Boris Johnson? Can’t they do better than that?

When I hear about football fans from opposing teams fighting each other, gangs of teenagers stabbing each other, does it mean that humans are always looking for someone to fight, to kill and if an enemy doesn’t come to their door, they just go out and find their own people to fight with? – “I just gotta kill somebody” – “I just gotta rape somebody, anybody will do”. It makes foreigners, people of different races, different sexual orientations, easy targets. But it seems like it doesn’t even need to be a minority, team supporters in blue are just as happy to attack team supporters in red even when they look the same and think the same, how absurd, too stupid to see the idiocy of their actions and too ignorant to see all humans as equal. The humans really are at it again and my theory that aliens don’t visit this planet because the humans are intent on their own destruction holds true. Why would they come here, unless they were hungry? 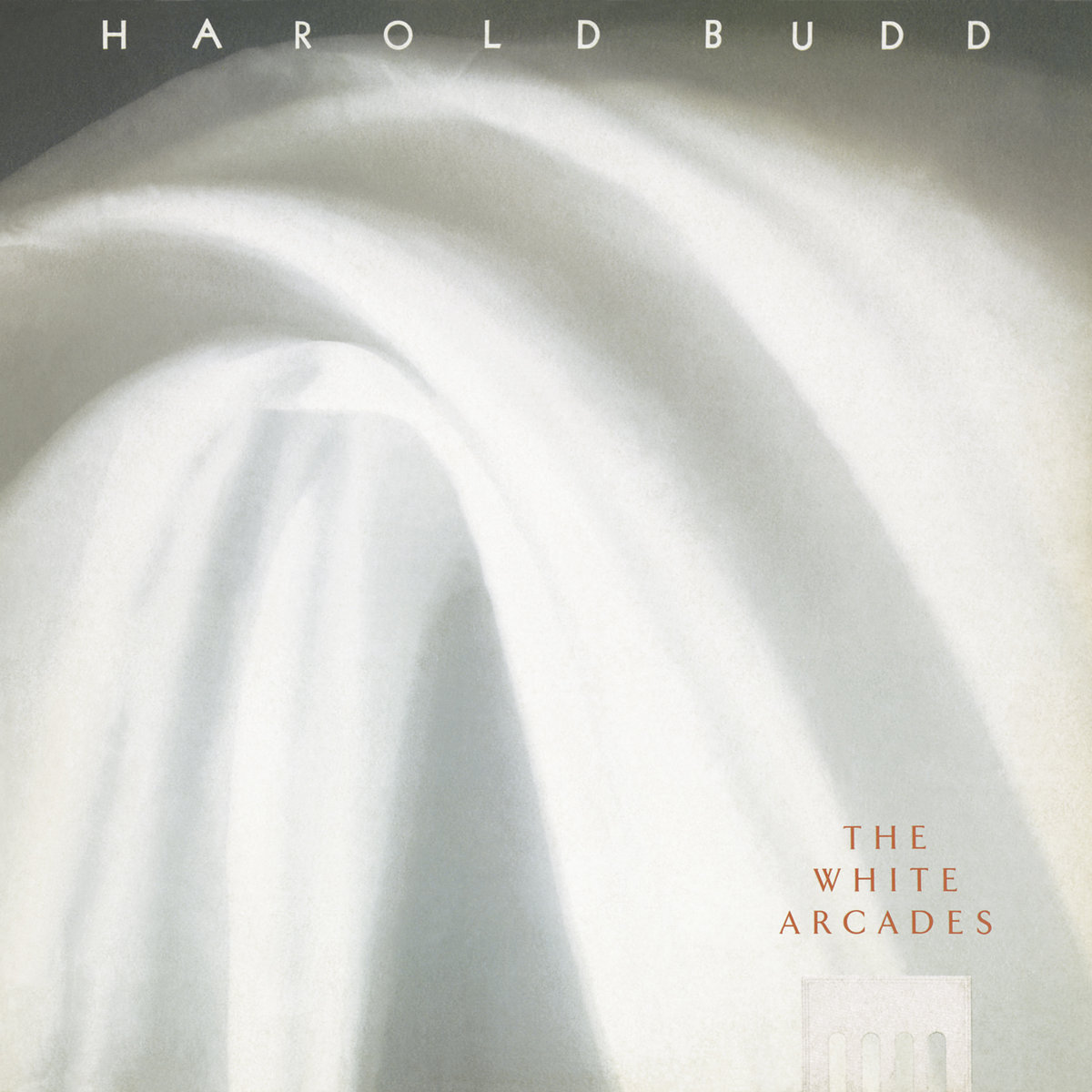 Music today has been the shimmering beauty of Harold Budd’s The White Arcades (1988).