The drilling, the drilling, when will it stop? It wakes you, then it irritates you and then you try to ignore it, then it stops and just when you think it’s over, it starts up again. For us the mornings are sleep time, for them, it’s drilling time and never the twain shall meet. It eventually stops for lunch and that’s about the time I get up, 11.30 – midday. Olivia gets to sleep on because the drillers are eating but for me as they stop my day starts. It reminds me of the days when we were on tour and you’d check into a hotel after a row of gigs, travelling, exhausted and sink into your bed at some godforsaken hour only to be woken by pneumatic drills at 8 AM. Noise is a problem and remember, I’m a musician, I’m noisy. But since we’ve lived here in Porto we’ve had no complaints about playing music, playing guitars and violins, singing for online concerts. At this point, it seems like being on the top floor makes a difference, either that or Portuguese people don’t complain easily, if that dog that barks for hours outside our window every day is anything to go by I guess they don’t.

I returned Hugo’s swimmers today at the pool, sadly un-ironed and swam a healthy 72 lengths, the last two being ‘the disgruntled moth’ aka the butterfly. But although I must have looked like an anvil being thrown into a vat of ice cream, I did manage to get to the end of the pool – and back, result. The nose clip has been a big success and now after the swim, I don’t explode into multiple sneezing fits. The chlorine has been stopped from infiltrating my brain. I like the lanes but not the chemicals. It’s hard to swim laps in the sea and after that shark eating a swimmer near Sydney recently, I won’t be getting in the sea anywhere for a while. Of course, it’s nothing to do with the sea here in Porto being the Atlantic and freezing cold.

I went mad in the veggie department today at the psychedelic psupermarket and bought two cabbages, a massive cauliflower, two boxes of mushrooms, asparagus and a huge bag of carrots. I also bought a cucumber, radishes and a bunch of celery. I came home hungry after the swim and proceeded to clean the fridge, eventually, I got to making a freshly squeezed carrot, celery and ginger juice, a bowl of arugula, radishes, cucumber and olive oil and a freshly baked brown roll (pão de avó) with vegetarian ham (which is pretty dodgy). Swedish Präst ost, more cucumber and a touch of sea salt, followed by a lovely cup of Celestial Seasonings Tension Tamer herbal tea with honey. The issue with healthy eating is the preparation time, the cleaning up and the general mess but it’s really worth it, the workers inside my body were doing cartwheels and are so relieved to not have to deal with cakes and coke, from the point of view of the sugar overload. Since I started this attempt at losing weight and getting fit again, I haven’t drunk 30 cans of coke that I would have drunk and haven’t eaten 30 cakes that I would have eaten, along with seven swims and four gyms so far, that’s got to have helped? Someone reassure me! Haha.

At 6 PM tonight I had the first Skype Anekdoten rehearsal with guitarist Nicklas, familiarizing myself with the songs (as he was). But it doesn’t stop there, now I have to rehearse these songs every day to get up to speed. This is the most complex musical band I have played in and you need your wits about you to nail the repertoire. On that note, there was a disturbing article in the paper the other day that celebrated the fact that scientists have discovered that your brain doesn’t deteriorate from the twenties onwards as previously thought. The problem is that they discovered it does deteriorate after 60! Haha.

Severance – episode 3 isn’t out yet, The Green Planet is finished, so we decided to watch a film over dinner and picked the Swedish sci-fi movie Aniara (2018) as recommended by sessioneer Matt in Brooklyn. It’s about a ship taking passengers from the ruined earth to a colony on Mars. It collides with some space junk and goes off course sailing into the darkness of space, I’ll let you make your mind up about whether it sounds as if it is for you. 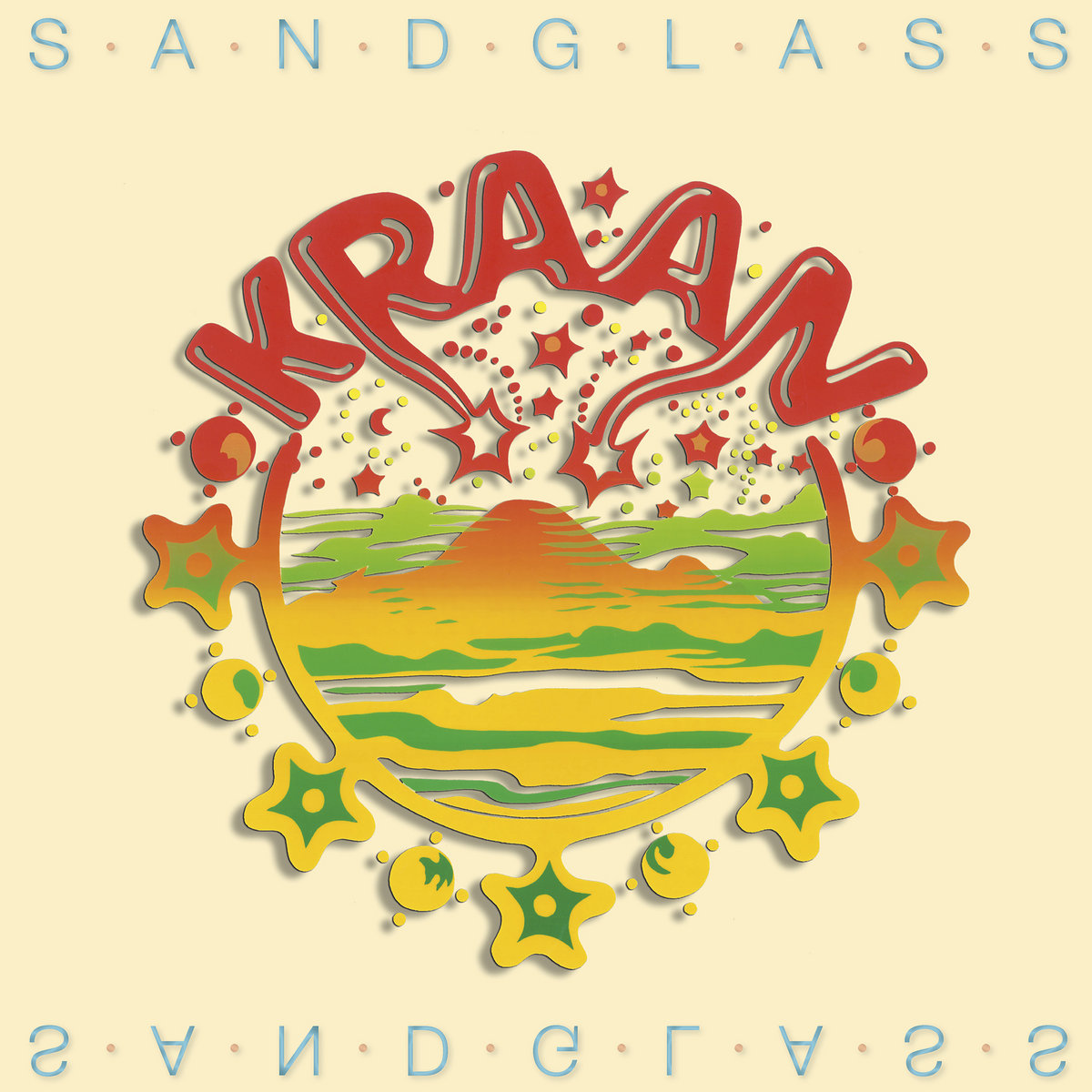 Music today has been something that most people won’t know unless they followed German music in the seventies. Kraan were formed in Ulm in 1970 and have made albums sporadically ever since, the last one was Diamonds in 2010 that is until the latest one, Sandglass (2020). I’m on my third listen to this album, melodic, lots of instrumental sections and songs mixed with melodic vocal songs. A real surprise, really good, if you like this kind of thing.