It looked nice out there but I never made it out to experience it. I got up early for a Tony Arktik Lake sesh and tiredly hit the couch and watched Leeds – Man U (2-4) play in a muddy river. I was almost dropping off but not quite which is the worst of both worlds because you don’t get to catch up on your sleep and you can’t pay full attention to what you are doing when you are awake. It’s a disconnect from sleep land and awake land and the couch is your only option because you don’t have the motor skills to operate equipment whilst not quite managing to drop off either. It’s like being frozen between noise and silence, dark and light, fantasy and reality. It’s not quite enough sugar in your tea, not quite enough cash to buy the couch you really want, not enough petrol to get to the gig, not enough volume on your amp when it’s turned to full. It’s frustrating.

Olivia got up and saw me lying there awake under a blanket and said, “Did you manage to drop off?”. And the answer was, “No, I didn’t.” Wide awake and tired I watched another game, Wolves – Leicester (2-1), whilst contemplating a very long list of things I need to do. I have a theory that if I didn’t relax and watch some football or some snooker, a TV series or a great film occasionally, I would be glued to my computer 25 hours a day, writing, sessioneering, composing and trying not to get depressed about a war in Europe should it happen.

In the meantime, my list of just sessioneer musical things I have to do that involves ears or fingers is pressing and consists of listening to Brian Indiana’s album, listening to Craig Atlanta tracks and playing on two of them, listening to Jed Minneapolis Space Summit and playing on a new track – it’s why I bought the Orange Terror Stamp pedal so I could have a better chance of getting an amp sound rather than a direct sound when I’m playing on a track. It’s pretty hard to go from a 1962 Vox to direct in. I’m helping get new Arktik Lake songs into shape and breaking down Fred Minneapolis tracks preparing for recording and Mike in Chicago has a new song. Plus now I have the studio set up and I’m learning, I plan to co-write with anyone that’s interested in order to get them going on a musical journey. All this means studio knowledge and I’m still something of a novice, technically. Check out the Songwriting & Guitar Guidance page.

Eventually, I emerged with a second wind that took me to work on a track of my own I’ve been writing on piano. I can’t really play the piano but I can create on it. Playing it and creating with it are two different things. Any real tricky stuff or even any simple stuff we find someone who actually plays. Didn’t Eno say something about broken equipment or not being able to play is an advantage? Although having said that, once or twice I’ve picked up Olivia’s violin and I could honestly get more of a tune out of the washing machine.

This week Anekdoten rehearsals start between myself and guitarist Nicklas. My phrase Martian algebra seems to have hit a chord. Whilst contemplating this I began searching my files on my old laptop and that took me down a rabbit hole of voice memos on my phone, videos of Anekdoten songs I filmed with Nicklas and songs I’d written or ideas I sang on the fly. That took and is still taking some sorting out. So Brix, Jerome, Space Summit, Ahad and Arktik Lake notwithstanding I’m on a mission to get my own material raised from its lesser digital graveyard and resuscitated through Logic. 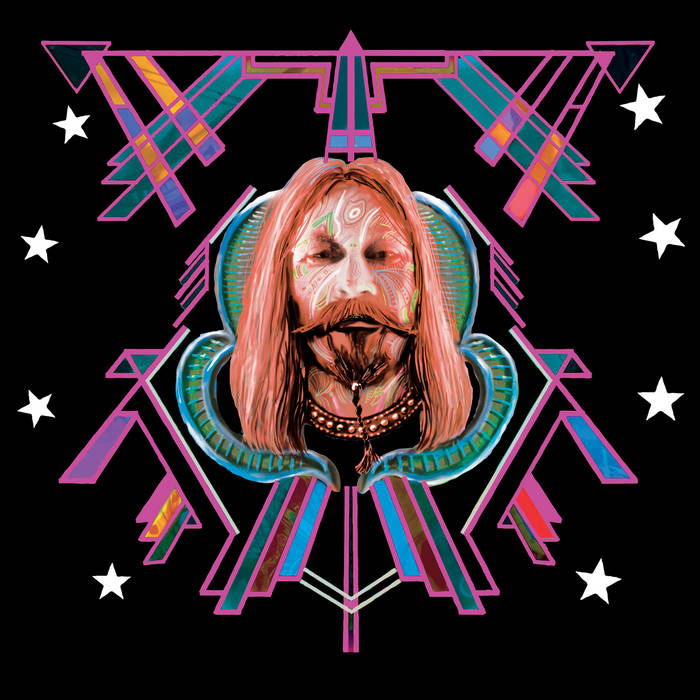