I left the house without an umbrella, I got to the street, turned around and came back for one. It was only spitting but you never know where it’s going. The street seemed to be full of umbrellas but I also noticed that none of the teenagers who were coming out of school as I was leaving had one, it was only the adults. It was as if the rain didn’t hit them or if it did they would rather be wet than be seen with this awkward tool. It was as if it was an embarrassment, something your parents did. I shuffled along the street with them, stood at the traffic light with them, and finally, they all went off in different directions as I headed to the pool to get wetter as they miraculously and effortlessly stayed dry without cover.

I know that you can’t not exercise, and I know if you do you can’t go mad and suddenly be on an Olympic training regimen. Before I got Covid I was regularly swimming and then, I got busy and suddenly it was February. Covid came around the new year so there were some weeks of not getting to the pool or the gym. Last week I started up again, went five days and that’s what I do after I get up each weekday swim/gym/swim/gym/swim. But today I swam 100 lengths over two sessions, usually, you swim for an hour or so, today it was two hours and fifteen minutes. I got in there late and had the new nose clip. I started swimming and realised that the clip stops your ability to breathe easily. It took me a while to get used to it so I decided to swim crawl then breaststroke then crawl, running it in. At one end the dude I was sharing the lane with stopped and I got chatting, he was nice and worked with analogue photography (we fixed the world). When he left I asked the lifeguard, “Hey, can I just carry on into the next session?”. He said I could and that’s where I did my usual 64 crawl non-stop and some backstroke till I’d done 100 lengths. And I’m still not thin.

Every time it rains I notice the buildings that are stained by water and dirt. The rain brings it out. It’s like the materials they use or the drainage just turns the face of the buildings ugly with dirty horrible stains. It’s the city, the pollution, the dirt in the air doesn’t help but it’s as if some buildings get it worse. Or maybe dirt suits the face of older buildings better than newer ones. Maybe it’s because newer buildings are flatter? Older buildings have ornate curves and decoration but when it’s flat the dirt stands out like a blank canvas of muck. Perhaps they knew something when they made those old buildings, not just showing wealth, the design of the day but hiding what the elements do to a building. Mind you they didn’t have a million cars pumping out fumes.

I saw a girl today who was wearing a pair of pants that had one leg white and one leg green. I suppose it’s for people who can’t make up their minds? Maybe they should invent skirt pants where one side is a skirt the other side trousers. 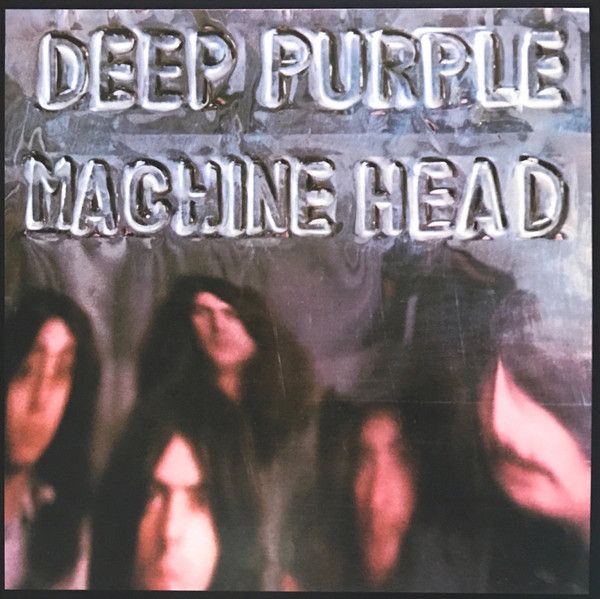 Music today was Deep Purple’s Machine Head (1972) and I have to go to bed.