I managed to ignore the drilling mainly and fell back to sleep which meant I got up later than I wanted and left the house later than I wanted and got back later than I wanted, you get the picture. As it happened Chris had to postpone his sesh due to work issues and that gave me the chance to make a quick trip into the city. I’d been at the gym today, and I don’t know which is the hardest to deal with, the workout or MTV. Tomorrow I’ll be swimming again and I wanted to get into the sports shop to buy the posher nose clip, so despite the darkness, the chilly early evening and not really having the desire to go out again – I went out again. I walked into the city and said Olá to one of the ladies of the early evening only to realise it was the wrong doorway and it was a woman smoking a cigarette from the hotel a couple of doors down. Oops!

In the city I found what I wanted, I knew exactly where it was in the shop. I picked up a takeaway coffee and started to walk home. But then it started raining so I decided to get the train, it’s only three stops but it’s a different line from Marquês so it’s a bit of a palaver but I dove into the underground at Bolhão and found my way changing trains at Trindade. Six minutes till the train would arrive so I sat down on one of the available benches. The benches in the underground are made of polished granite and they are freezing cold when you sit on them, ice-cold stone. Maybe it’s because it gets warm here in the summer? There was a girl on the train with long rust-coloured hair extensions and a man who was on the escalator standing on the left! Heaven forbid! The cultural differences between countries. In England we are trained to never stand on the left, it’s not a bad plan really.

Nine days without cake or coke and seven days in the gym or the pool (I only go on weekdays). Next will be leg raises and crunches, haha. It won’t be long before I’m gigging with Anekdoten and I need to be fit and ready for that. There will be rehearsals and initially six shows in Sweden, Poland, and Canada. It’s Martian algebra and I need to have a healthy mind and body to execute it. First, guitarist Nicklas and I will do some Skype seshes and then I’ll rehearse with the band in Stockholm. Three gigs in Sweden, Malmö, Göteborg (that’s Gothenburg), and Stockholm, then the Indian Summer Festival in Poland and then two shows in Québec. Olivia and I are planning to do a show at an art gallery in Montréal just before the Anekdoten gigs in May. There’s more but that’s enough for now.

Earlier in the day, I was making my way through the pigeons in the Marquês square, someone must have arrived with food for them. It was later than I wanted it to be but I did my best not to stamp on any of the hundreds of birds below my feet. My plan was to go via the padlock shop as my padlock wasn’t locking, but somehow in a daze, I cruised past it and when I realised, and as I was already late, I thought I’d just bring my valuables up to the gym, now I’ve been warned. It was then that I realised that the problem with padlocking my locker was that I wouldn’t be able to see the numbers on the padlock when I returned, so I’d have to tell someone in the changing room my combination so I could open it – but then they’d know it and they might have mafia connections or be part of a huge criminal gang in Portugal. Then I realised that the only way was to bring my glasses to the side of the pool or the gym, sorted, a minor inconvenience but the only solution. 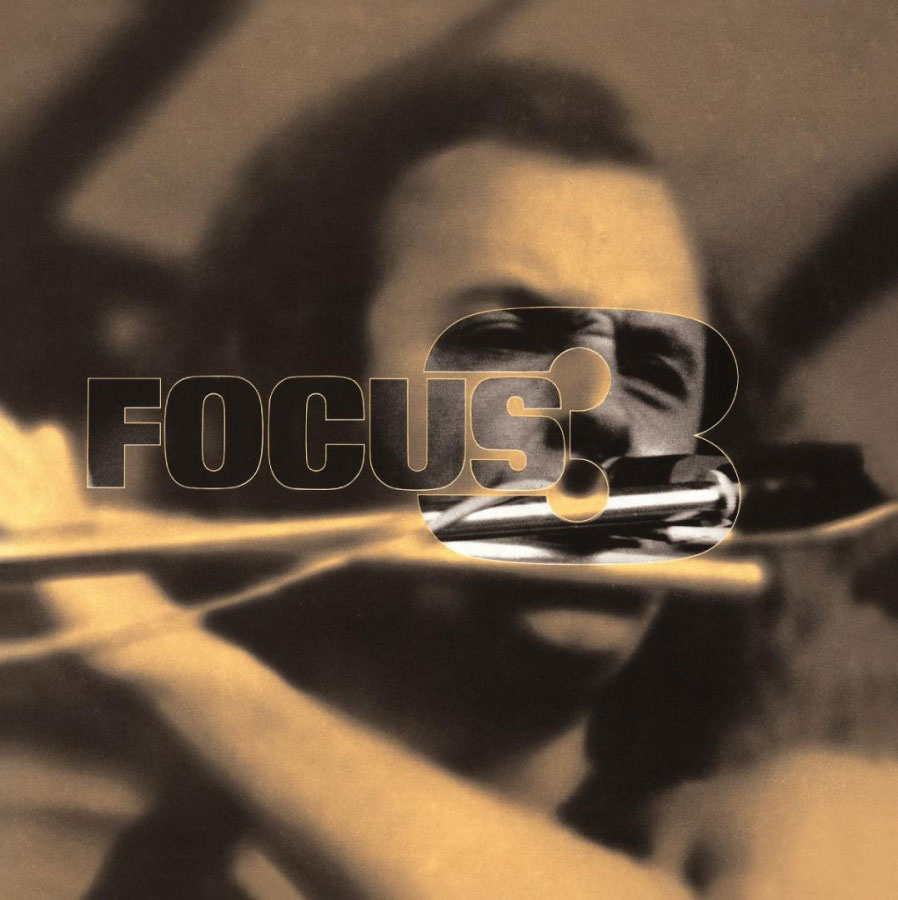 Music today had me craving a great guitar player so I listened to the double album Focus 3 (1972). Jan Akkerman has a special sound and these early Focus albums are a great place to hear his unique style and tone. At this point, the band also features Bert Ruiter on bass, Thijs van Leer on keys and flute and Pierre van der Linden on drums, the latter two still in the band today.