The other morning the drilling started at 9 AM on the dot (I presume), I stirred some minutes later and figured that 9 AM was the crossover point between dreaming and hell. I spent an hour tossing and turning, trying to ignore it, weighing up the possible victor in the battle between my tiredness and the volume of the drill. Olivia seemed to be bravely pretending the din was her escape from a cell in a glorious dream where a drill had been smuggled into where she had been kept hostage. She overpowered the guard with a swift high kick and had made her way through the various prison doors flooring the guards and drilling the locks until she came to the door to the outside where a helicopter was waiting, the blades drowning out the drill in her dream. 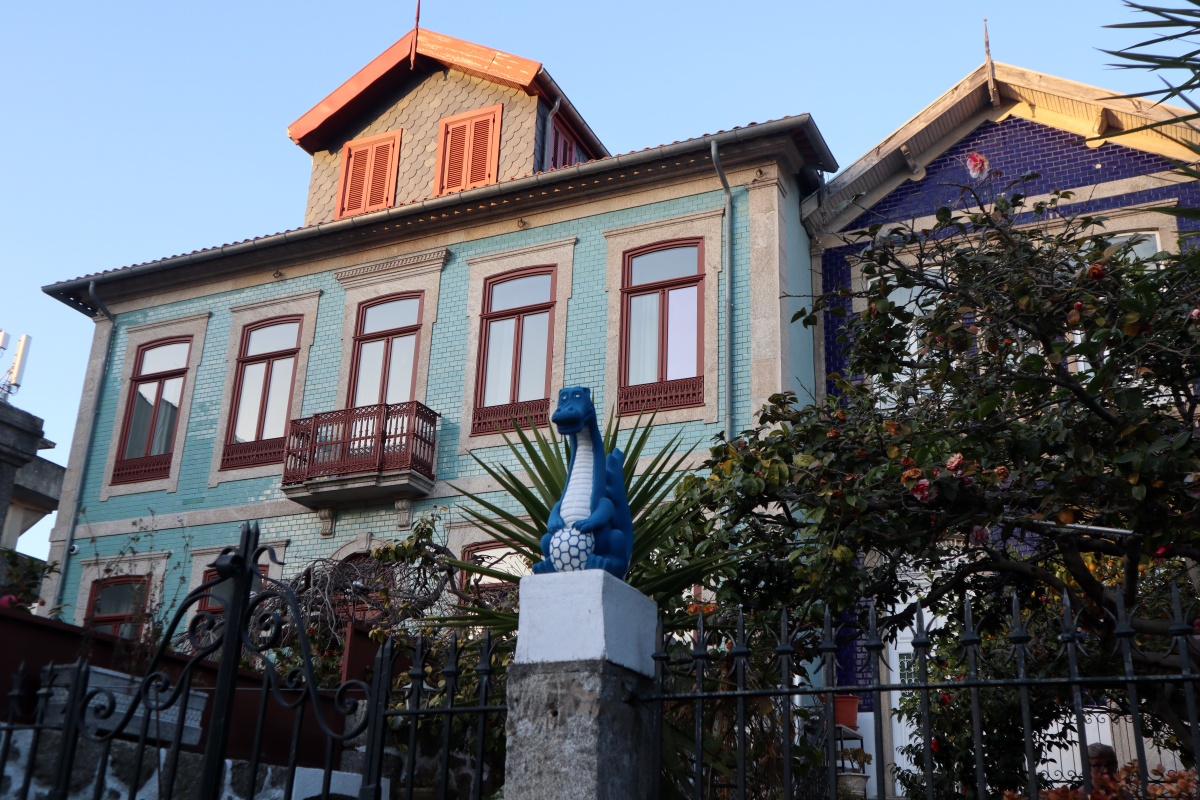 It was too late for me, I had been roused and the dust had been shaken from my eyes, I was back in the land of the living, the land of light and of noise. I‘m not sure what time it was when I got up but the drilling had become sporadic only to be replaced with a dog barking and the sound of people opening their shutters. In the kitchen, the drilling continued and I even went to the front door just to see how loud it really was – it was loud. But as always when the drilling starts in a block of apartments, you never quite know where it’s coming from, it just reverberates throughout the whole building. Ultimately it was an excuse to get up, slice a papaya in half for an earlier than usual breakfast and venture outside. By the time I did that the drilling had stopped, lunch? I headed to the pool and swam early, a timetable I was to keep for the rest of the week.

Today it was a different early morning adventure as I was up at 9.19 AM before the alarm went off. Tony Arktik Lake wanted to swap Sunday morning for Saturday morning as he had plans for a pre-Valentine’s Day date in Australia on Sunday night. That was fine because this Sunday I have no other seshes (for once) which made my free day Sunday instead of Saturday. I stayed up after the sesh and watched Man U draw 1-1 with Southampton. Olivia arose and I decided to hit the psychedelic psupermarket to check out the day. I bought lots of heavy things and wondered what had happened to my painful shoulder, it was pretty much gone, just by having another night’s rest.

Later in the afternoon, Olivia asked me if I wanted to go and visit a cool graveyard? I asked her why she had a shovel and she said, “Shovel? What shovel?”. But seriously, she’d been there with her friend Isa who had visited from Germany as they were touristing around and wanted to show me this atmospheric place close by. It seemed like a good idea to get out for a walk with a destination. On the way, we passed all kinds of beautiful doors and typical Portuguese tiled houses. I took lots of photos with the ‘other’ camera which I hadn’t used before. It was like playing a guitar I hadn’t played. At one blue-tiled house, I took a picture and at first, I didn’t notice there was a lady in the garden. We exchanged the time of day and told her in Spanish and Portuguese she had a beautiful house and garden. She asked us if we’d like to come into the garden and see it. So we went in through the gate. There was a lemon tree, calla and camellia and we soon realised that she was more comfortable with French than English or Spanish, so we spoke to her in a mixture of those three languages. A young man came out and he knew German. English was not on the menu. This old lady was typical of the welcoming Portuguese, open and friendly, inviting us to share the beauty of her garden, amazing. 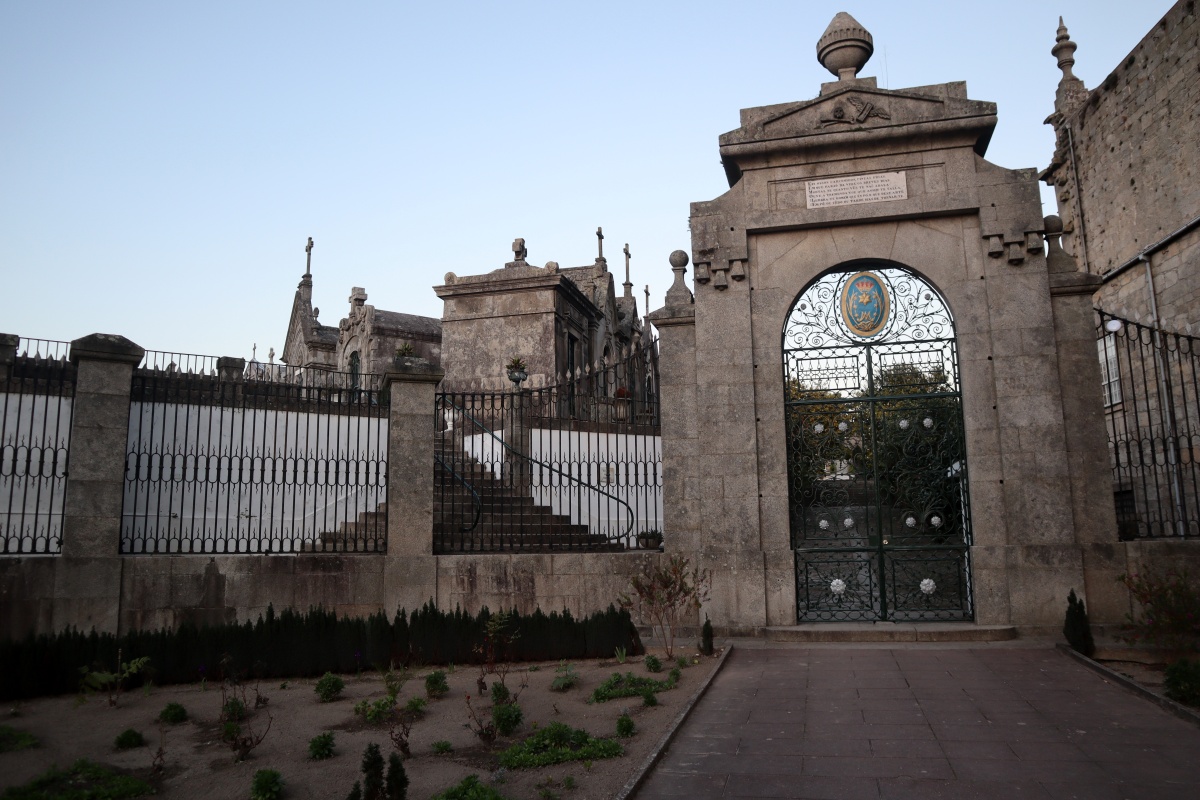 I took loads of pics on the way to the graveyard but when we got there the gates were closed so we couldn’t get in – something for another day. We walked in a circle back home via the bakery and stopped in for a decaf, Olivia had a hot chocolate and a pastel de nata and I resisted my favourite chocolate-covered carrot cake. Back home we had dinner and watched Neil Robertson, the most famous, talented Australian that no one in Australia has ever heard of, beat his namesake Jimmy Robertson 6-1 in the snooker semi-final, very relaxing. That was the day, no drills, and no pool on the weekends but always thinking about what’s coming up with sessions, collaborations, tours, releases, rehearsals, writing, languages, and shrinking. 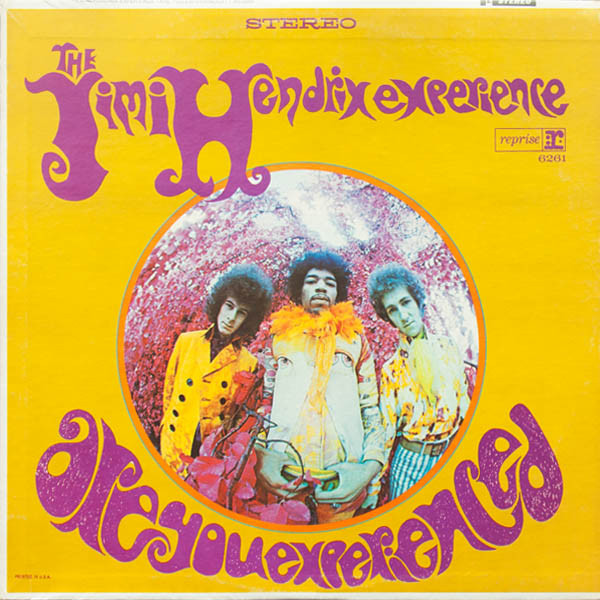 Music today was again in honour of Betty Davis, Jimi Hendrix’s debut album Are You Experienced (1967). The Wind Cries Mary appears on the US but not the UK version of the album (yesterday’s blog explains). It’s a groundbreaking masterpiece of an album as all three Hendrix studio albums are. And now it’s goodnight because Olivia has to be up at some ungodly hour for her booster shot.