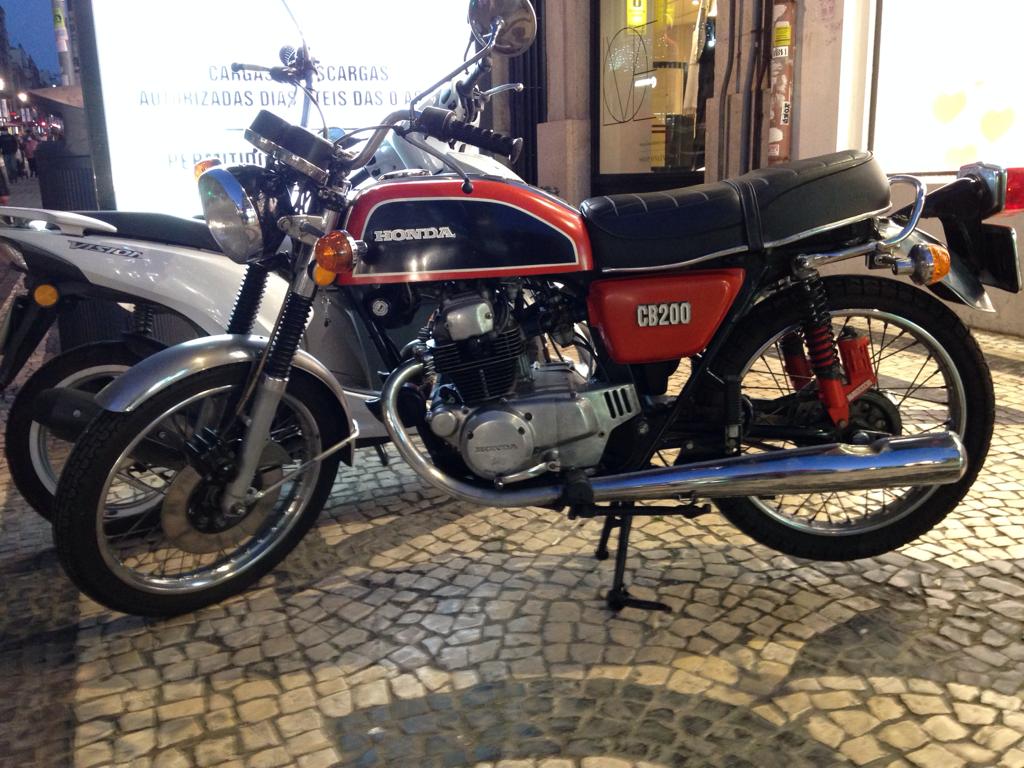 Back into the swimming a mile in the pool today. It’s amazing how even after a break (which for me was a few weeks after getting Covid) I can still jump in there and swim 64 lengths non-stop. Because it’s not just about your body strength, your arms twirling around like a dancing octopus, your legs beating like a fin and your breathing. It’s practice and it stays with you. You’d think that if you didn’t swim regularly, you wouldn’t have the breath to swim multiple lengths but you build it up and it sticks with you. It also makes you feel like your life is being lengthened. Recently, I’ve had a problem with my goggles, one eye is leaking, frustrating as you’ve got to stop for a moment to release the water, so after the swim today we went down to the sports shops to get a new pair. The girl there, Fátima, just changed them for me and gave me a new pair, so nice. So back in the underwater saddle, including chlorine nose issues, I do have a new nose clip but forgot to use it – because it’s new. Friday I will have the new goggles, the clip and the knowledge that I’m back on track after today. Goodbye stomach and hopefully not hello Covid again as one of the lifeguards tested positive on Tuesday, I wasn’t in the pool Tuesday but I guess the staff were around him. With countries easing restrictions maybe this is the beginning of a change towards the pandemic as we learn to live with it.

In town, we had a coffee and then went to visit Arlindo at the music store to get more guitar stands but he only had two more, so back again next week. He’s a lovely man, it’s nice to drop in there. Olivia was going to a writing evening and I was heading back for a super Logic sesh with Andreas in Sweden. Today it was recording vocals and the information is seeping into my brain like slow-moving treacle, I’m just hoping it sticks.

It was another warm day, 18 degrees, we walked out of our door and a block down said hello to three ladies of the day in the doorway. They were cheery on a sunny day. I was thinking after all that swimming and the walk to and from the pool added together with a walk into town and back, cakeless and cokeless, surely I lost some weight? Or doesn’t it work like that? Surely it must recede gradually because that’s how it grows, it’s simply the reverse. But ‘they’ say that it’s easier to put it on than take it off and a lot more fun growing it than shrinking it. On that note, I went to another psychedelic psupermarket and bought food.

My computer suddenly shut down tonight, out of the blue, it’s never happened before. Other events were catching the snooker in the background, Ricky Walden coming back from 4-1 down against Mark Williams to win 6-5 for a place in the semi-final. There’s a real scrap going on at the bottom of the premiership between Burnley, Watford, Newcastle, Everton and Norwich, with the tier above also looking perilously close to these five teams. Three have to go down. Who will survive? 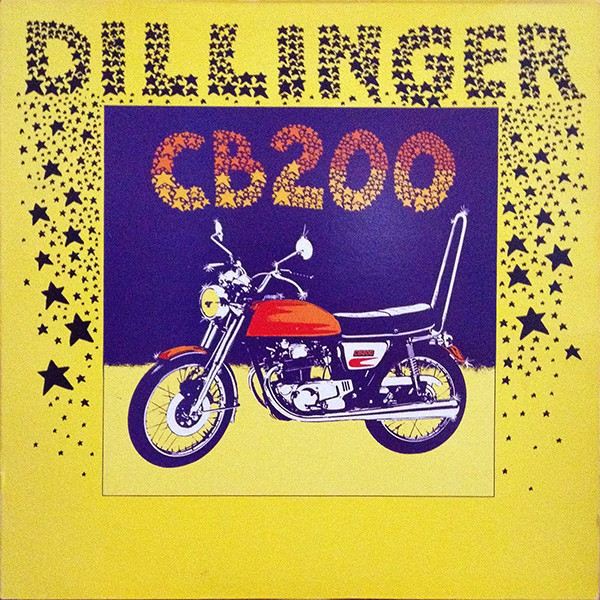 Music today has been based on seeing a motorbike parked in the street. It was a Honda CB 200 and any reggae fans out there will know that this is the second Dillinger album from 1976. And some people out there might remember his one hit, Cocaine In My Brain, a number one single in The Netherlands, number two in Belgium and number 35 in Germany.