Ok, so I’m always going on about the weather in Porto but that’s because I’m constantly astounded by it, you’d think I’d have realised I live in southern Europe by now. Today, in January, I got up and opened every window in the house wide and didn’t close them again till it was dark at 6.30 PM. Ok, that’s enough about that. I watched the end of Nadal’s incredible victory over Medvedev in the Oz tennis open and Olivia’s friend Klaudia came over to visit. Somehow I missed Zhao whitewash Yan 9-0 in the German Masters snooker final. A sesh with John in Brooklyn and then Space Summit Jed in Minneapolis. Then my eyes went again and I put my sunglasses on to darken the light and lay on the couch, I covered myself in a blanket and listened to moody Pink Floyd – Wish You Were Here (1975) until the diamonds had disappeared, Shine On You Crazy Diamond.

So, staring at screens all day is probably not good and bearing that in mind I’II have to be aware that to learn my home studio setup that’s exactly what I have to do. I suppose the answer is to take breaks and I need little encouragement to put the kettle on – although I see those Tension Tamer boxes going down fast. Working in the studio is the key right now as shown by the Space Summit Jed sesh today. Like lunatics escaped from the musical asylum and knowing that we’re still months away from the vinyl version of the debut album Life This Way, and having written the next album and demoed the songs already, we started writing songs for album number three should the world continue to spin, as records do, spreading music as an antidote to it all.

Last sesh we had together, I came up with the music, chords, parts and arrangement on the electric guitar, using my UE 405 analogue effects rack. In recent writing seshes I’ve been composing on the acoustic 12-string and now with the home studio setup, I can use electric guitars, bass, rhythms, a different approach, a broader palette. Before this new setup, Jed would re-learn what I’d written, demo it up and write the words and melody, adding what he thought might be musically appropriate and then we’d finalise the song together. So today when Jed came back to me with his ideas for what I had written, I was immediately able to add to the track with a drum pattern and bass line. So now I’d better get a competent knowledge of how this all works because we can share our demos and add parts separately at home, which means limitless possibilities.

After dinner and Swedish Duolingo, I was feeling heavy in the head but glad I had laid down and listened to some music. Before I finished eating I had a sesh with Abby and Nick in Philadelphia but all my sessioneers are so cool even if you’re feeling under the weather, it’s a pleasure to work with everyone. Afterwards, I ate the other half of my dinner, sat down and slowly wrote this very specific description of the day whilst watching a replay of Senegal beating Equatorial Guinea 3-1 to reach the semi-final where they will play Burkina Faso. Egypt beat Morocco 2-1 to play the tournament hosts Cameroon in the other semi-final. So the final could actually be Mané versus Salah, Liverpool versus Liverpool.

So a healthy dose of music, sport and not so healthy headaches. I’m looking across to the other side of the couch where the lava lamp is going ‘alien entity’ and the bulb has so far survived the heat and the switching on and off. On the couch, a copy of the latest Mojo which is a subscription that has them send the magazine to Portugal for no extra cost. If anyone has a whole lot of music magazines that they no longer want but don’t want to throw away you can gratefully send them to the storage whilst we await the news of moving everything to Portugal. I have a large collection of music magazines, Zig Zag, NME, Sounds, Melody Maker, Vox, Mojo, Uncut, Q, Trouser Press, Rolling Stone, Shindig! but I’m always looking for more to complete the sets, fill in the gaps with the missing issues. Thank you in advance.

Last but not least we have another Bandcamp Friday coming on February 4th (starting at midnight Pacific Coast Time) where Bandcamp waive their fees. 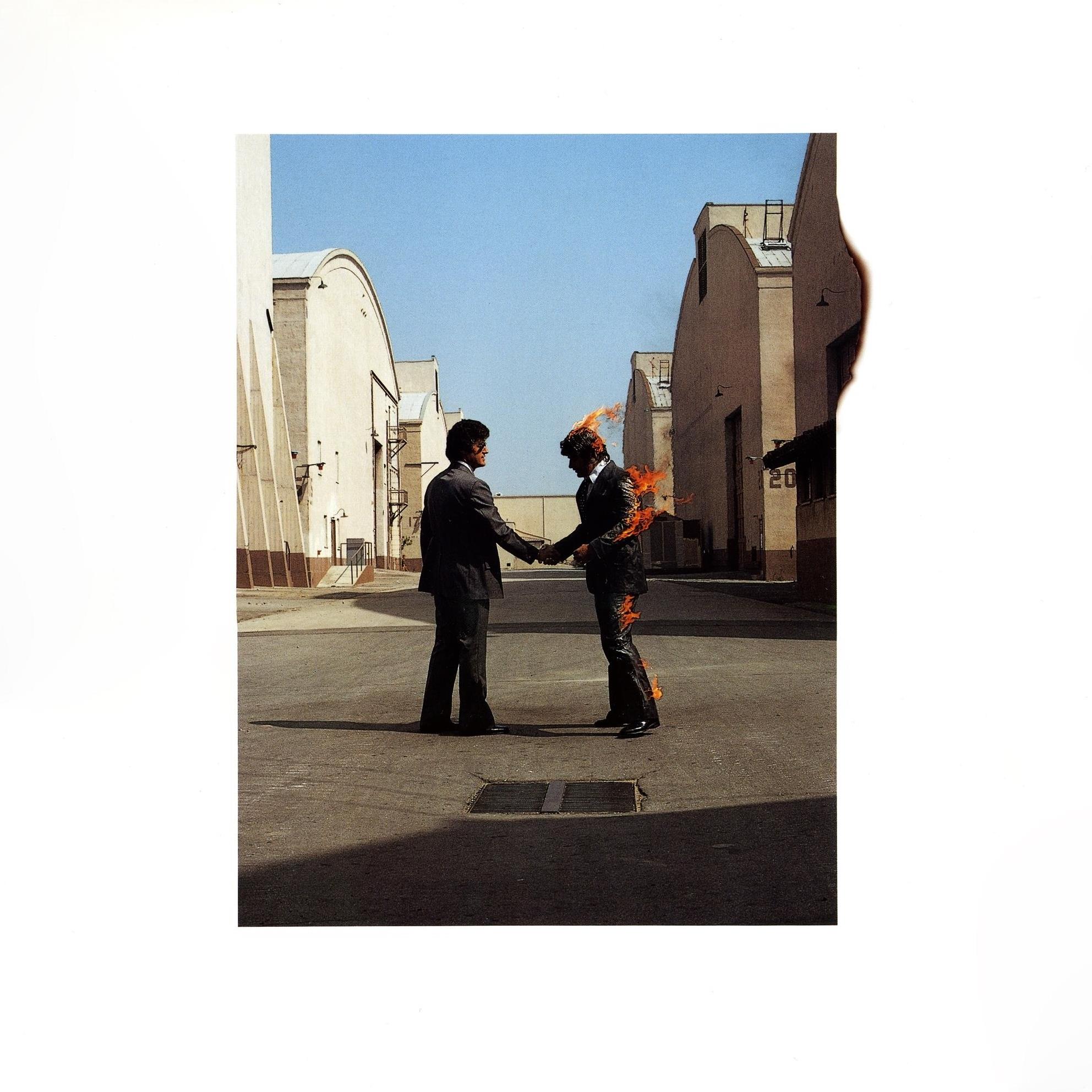