Today was record fair day in Porto over in Cedofeita. It’s a strange part of town, Rua do Rosário and Rua de Miguel Bombarda have the trendiest shops, galleries, alternative food supermarkets and yet it’s quite close to another street, Rua de Cedofeita, that’s rather normal. It’s a part of town we might have almost lived in, up and coming, fewer people than where we live but artier. The kind of place that will be thriving in five years, the place to go for art, clothes, records, food. We took Uber there because it was getting late, a lady with a silver Mohican and lots of tattoos picked us up, super-nice, chatty. We arrived around 4.30 AM and Olivia left me to look around as she went off to some other shops and returned with a beautiful psychedelic Romanesco broccoli. I almost wanted to plug my headphones into it to hear what it sounded like. 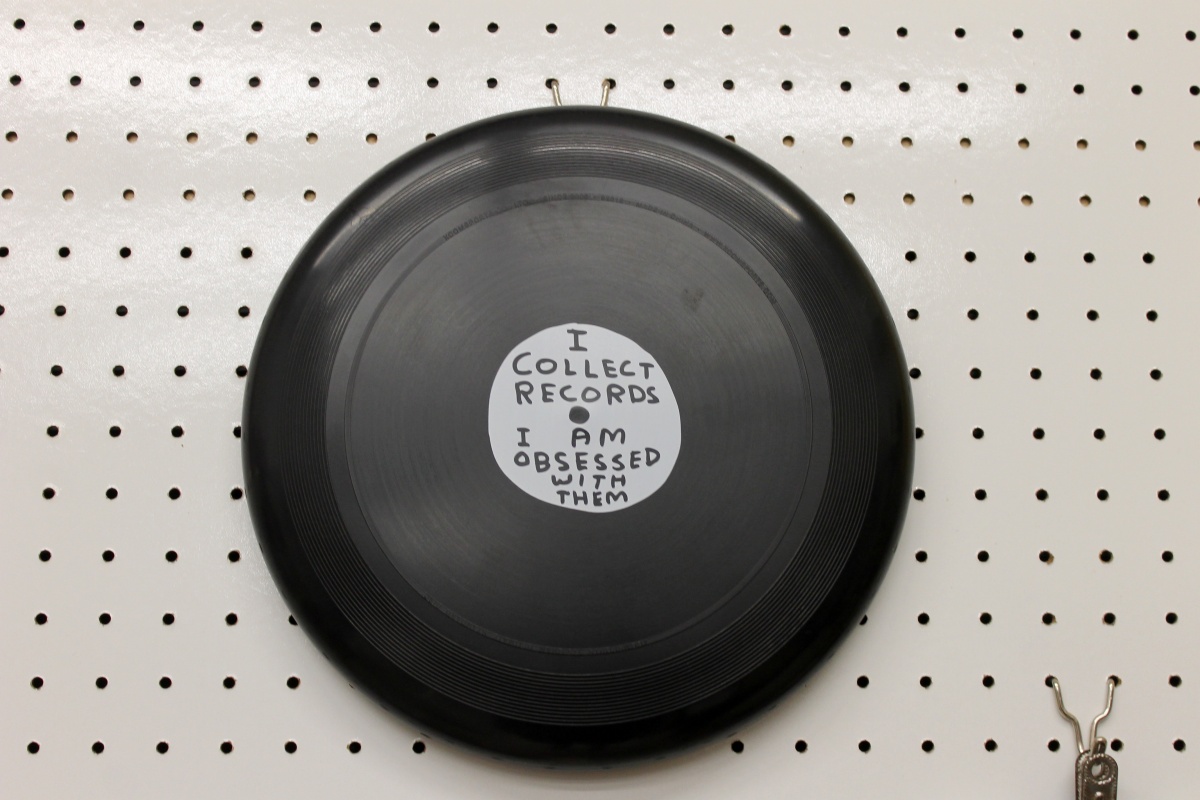 At the fair (which in truth was rather small unless arriving late meant that there were more stalls earlier) I perused the records and found some reasonably priced Portuguese versions of records I already have. The two Teardrop Explodes albums Kilimanjaro (1980) and Wilder (1981), Bee Gees‘ Odessa dbl (1969), Kate Bush‘s Lionheart (1978) and Never For Ever (1980), Roy Harper‘s 1970-75 collection (1978) which I remember is in bad condition in the archive, Triumvirat’s Illusions On A Double Dimple (1974) and Old Loves Die Hard (1976), both with different covers to the copies I have in the archive, the former from an odd Portuguese series of albums by different bands with the same cover art, I have Renaissance‘ Ashes Are Burning in the same cover (terrible, nowhere near as good as the originals). Last but not least Tommy James And The Shondells‘ Cellophane Symphony (1969) on the Roulette label, you guessed it, with a different cover to my In Deep copy. I also went to the indie shop Music & Riots which is in the shopping precinct where the fair was held and picked up a new vinyl copy of Sufjan Stevens and Angelo De Augustine‘s A Beginner’s Mind (2021). Yay, retail vinyl therapy. 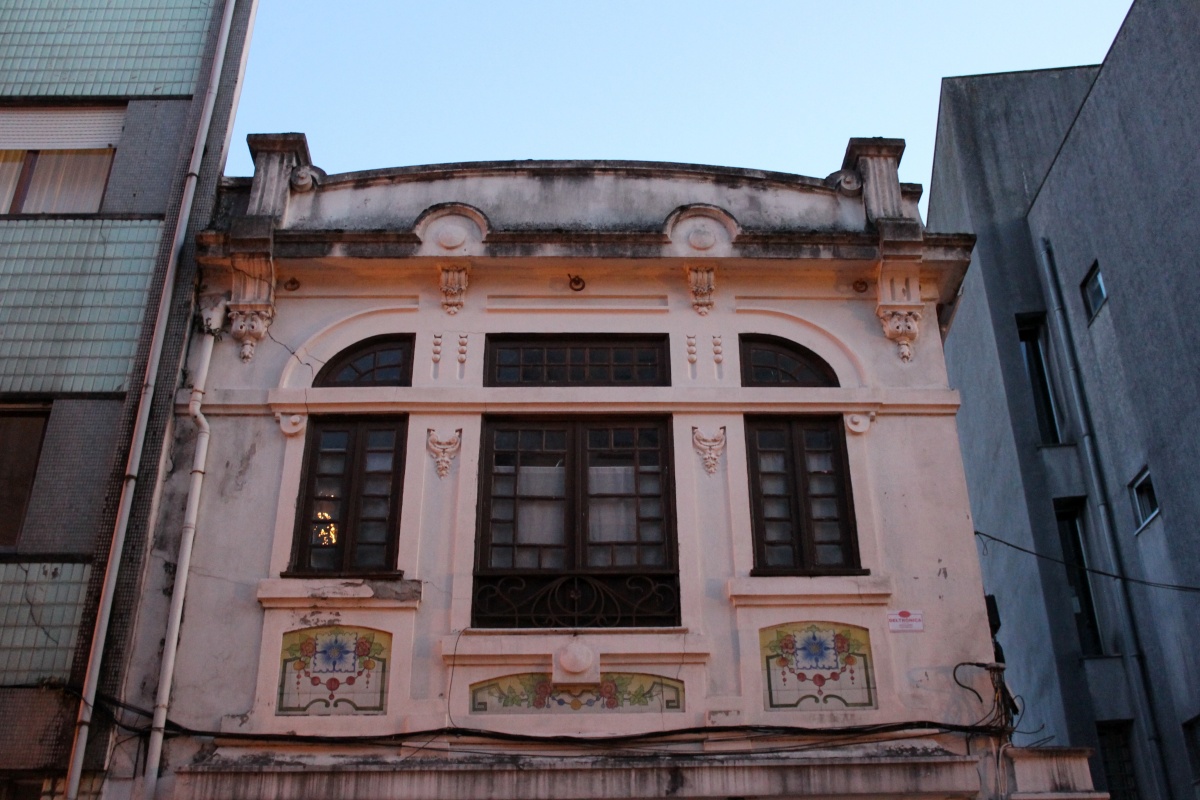 I’ve actually got out of the house these last two days and it’s been lovely seeing Paul and Rachel however short and getting to the record fair on my day off. We’re hoping Paul and Rachel can make it back to the States with the huge storm going on and all the while the weather here today in the high sixties. After the fair, we went to Embaixada do Porto which is a bar and cafe where we had a veggie hotdog snack. Very cool place, the window has a large neon green leaf outline and the whole of the serving area is full of toys. Friendly, great to sit outside by the ancient church across the way with all its beautiful blue tiles. I’m sure they couldn’t imagine a place like this across the road when they built it but then who can really imagine what the future will be like? If you think about how it was in 1899 and how people might have imagined the future, 123 years ago, what can you imagine it will be like 123 years from now in 2145? What will the music sound like? 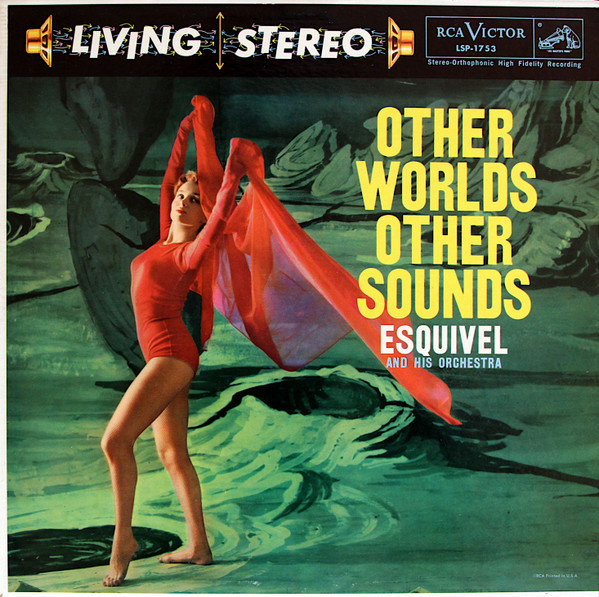 On that note, music today has been Esquivel’s Other Worlds, Other Sounds (1958). Juan García Esquivel was a Mexican virtuoso piano player, composer and conductor who created intriguing futuristic sounds with Latin rhythms and orchestral arrangements. He was known as “The King Of Space Age Pop” making lounge music to blow your mind. He released nine albums between 1957 and 1959, another five between 1960 and 1962, two in 1967 and 1969 and three between 1979 and 1981. He died in 2002 aged 83. Check him out next time you’re feeling confused about the universe, he’ll sort you out.