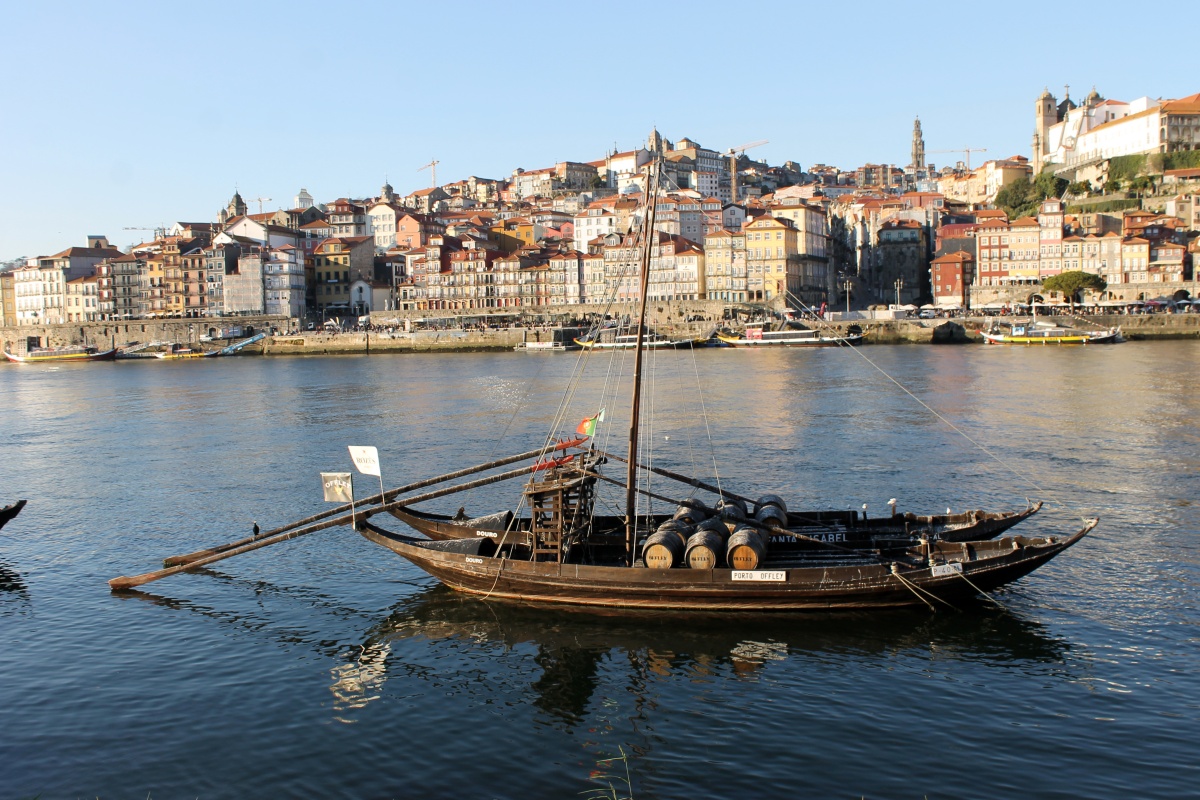 Winter, Porto, January 28th, mid-sixties, blue sky, shorts, T-shirt, time to go meet sessioneer Paul and Rachel for their last day in Portugal as they both finally test negative. But more pain looks like it’s on the way as they fly to London tomorrow to find a connecting flight to New York where a massive storm is heading and I’ve already seen reports of cancelled flights. But for today we are in idyllic Porto. We met at São Bento station in the centre of town, masked up and ready to go. A perfect day to meet up, get a coffee and walk down by the river. It was pretty packed down there with all the outdoor cafes full of locals and tourists I presume, enjoying the afternoon sun. Buskers were playing their repertoires, a drummer and a singer with an electric guitar were playing The Beatles‘ From Me To You. A student “Tuna” band, cloaked and uniformed, were looking for a place to set up to play as another band were breaking down their drums and on the quay I saw a stray Boss tuner on its side, same as mine, leads and little amps. It seems like buskers here like to busk as bands, electric, in my day as a busker it was just an acoustic guitar, you would never see anybody busking with drums and amps in the seventies. 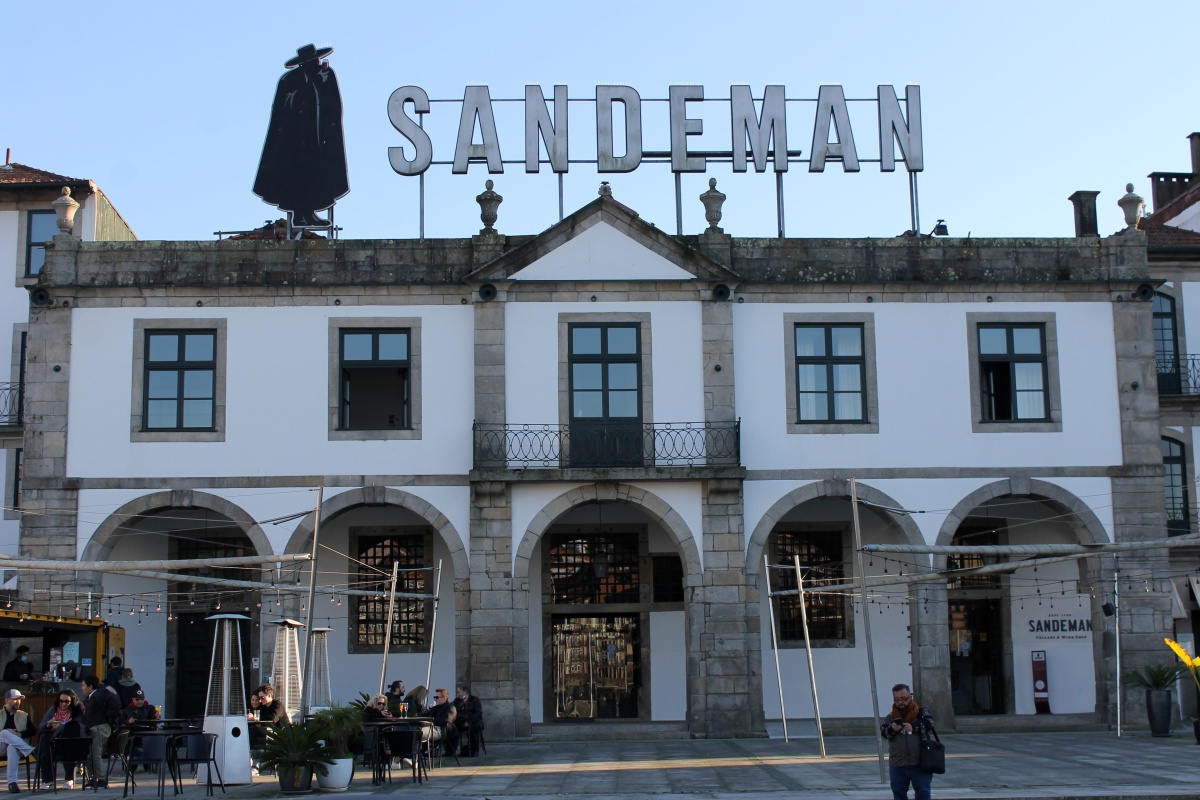 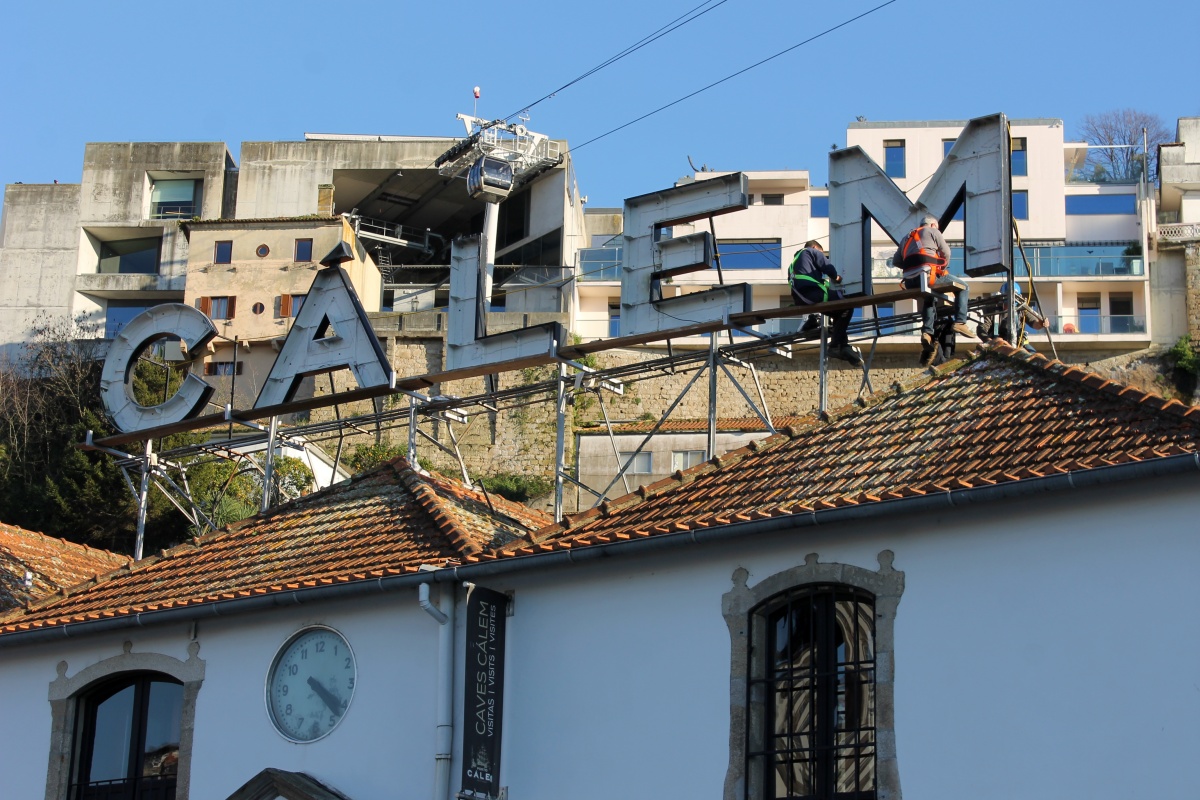 If this is what Porto looks like in January, in summer with all the tourists back it’s going to be impossible to move. It’s such a lovely city to visit because of the houses, the hills, the food, the port, the bridges, the sea and beaches close by, Braga close by, Spain an hour away, I can see mountains from our front room window. It’s friendly, it’s not expensive and it’s warm. What are you waiting for? After we walked past all those open-air cafes down by the river we walked across the bridge to the other side of the river to Gaia. It’s rather like Buda and Pest in Hungary, separate places on either side of the river. On the other side, we walked past all the ‘Port buildings’, a mixture of restaurants and warehouses and famous signage, like ‘Sandeman’ which reminded me of those seventies adverts with Orson Welles. I hadn’t actually walked down this side of the river before, past the traditional boats with the port barrels on their decks. At the end of this strip, there’s a chair lift which we took back to the top level of the bridge. There I said goodbye to Paul and Rachel as I had to be back home for seshes with Fred in Minneapolis and Mike in Chicago. Olivia stayed to hang for a while. The tram/train is six stops from this beautiful place Jardim do Morro, São Bento, Aliados, Trindade, Faria Guimarães and Marquês. What a beautiful city we live in. 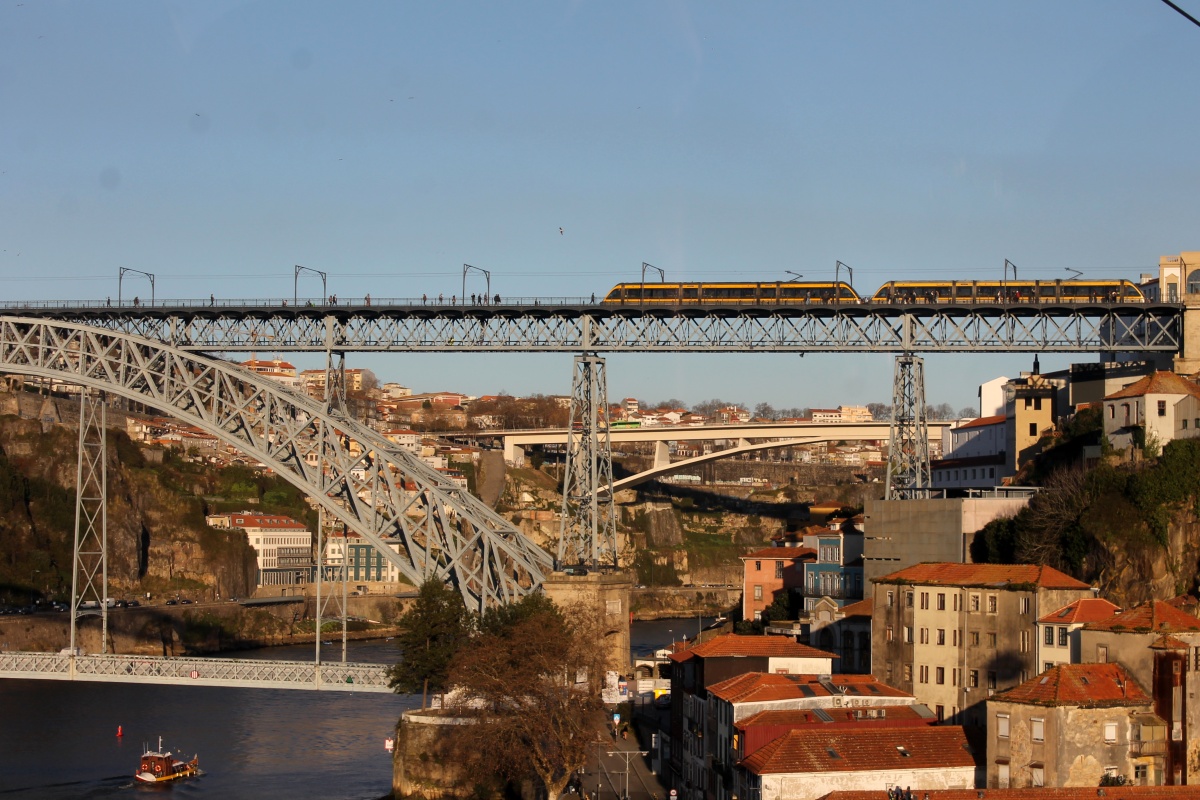 In recent weeks I haven’t got out enough and today I realised I need to. Got Covid, got busy and haven’t even been able to swim, I’ll start again next week as February arrives (it’ll soon be Christmas). I’ll be 64 years old this year. “When I get older losing my hair, many years from now”. My hair is finally and definitely getting thinner, it also grows so slowly but I’m not sure if “I could be handy mending a fuse”. 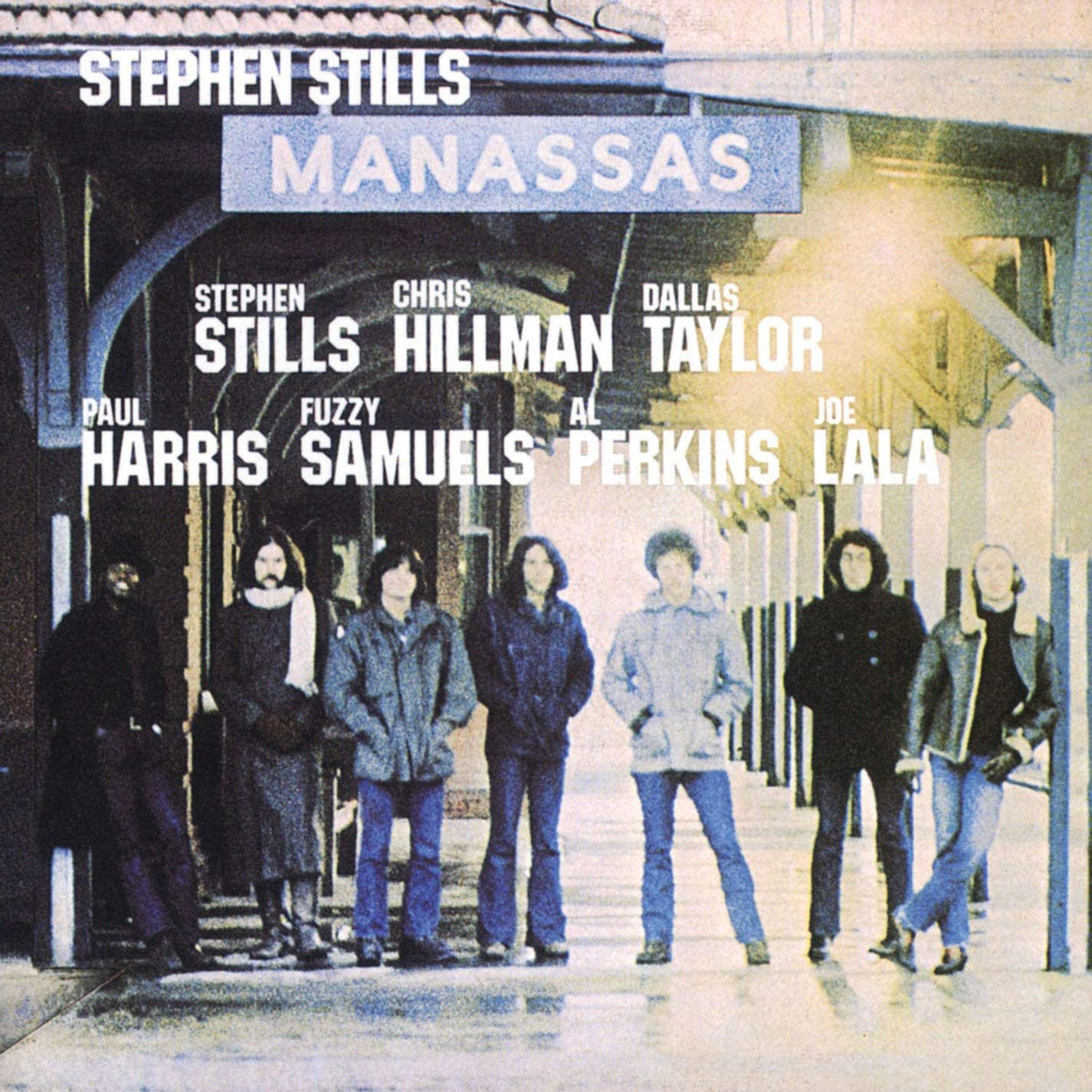 Music today has been the little-remembered Stephen Stills‘ Manassas. After Buffalo Springfield, Crosby Stills & Nash, Crosby, Stills, Nash & Young and two solo albums he formed this band with Chris Hillman from The Byrds and The Flying Burrito Brothers and made two albums, the great self-titled double album debut (1972) and the lesser well received Down The Road (1973) which I haven’t had a chance to hear if the critics were right or wrong, the band soon broke up after this album’s release.