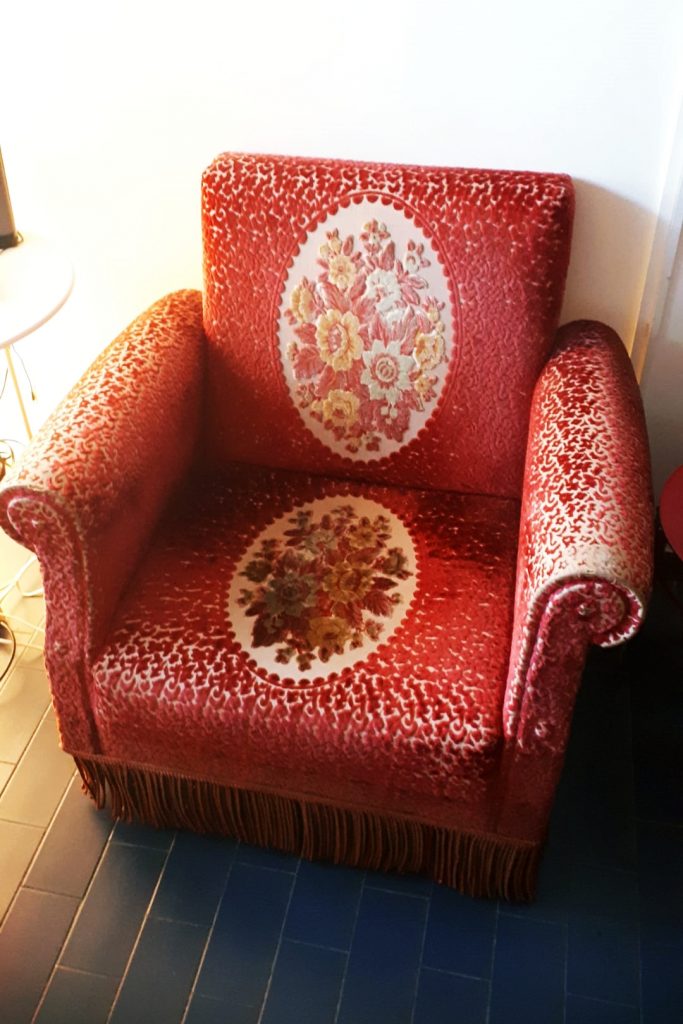 I was in all day today and I posted a reply to blog reader Steven who’d commented that yesterday’s post was one of my most interesting posts in a while. Fair comment, it was an unusual adventure. I’d just like to post my response to that here because it’s relevant for everyone and that includes me: “On blogging daily, I try and see interesting things whether they be external or internal but sometimes, rather than a dramatic death involving an intriguing character, a fascinating enigma revealing itself, a profound thought or a heartfelt story encapsulating real people, it’s just the dishwasher that dies”. Thanks to everyone for reading, especially those of you that read every day and the binge-readers that catch up with a week at once but also to casual readers for being interested. For me, as you might have noticed, I just like writing whether something happened or not and as Flaubert said, “Anything becomes interesting if you look at it long enough”.

A terrible and unfortunate scenario has occurred. Sessioneer Paul and his wife Rachel have come to Portugal from New Orleans for a holiday, spending their first few days in Lisbon and then coming up to Porto to hang with us except Rachel has tested positive for Covid and has to self-isolate. Paul is so far negative but it kinda puts the kibosh on the visit. Whilst I was in today listening to sessioneer Indiana Brian’s mixes and Arktik Lake Tony’s works in progress (and Southampton/Man City 1-1), Olivia went out to the shops and swung by where they were staying and communicated with them from their balcony. They brought us some great prezzies, another cool skull for the collection, some black magic candles and a supportive angel for travelling, I think you’re supposed to stick it on your dashboard as it came with a sticky see-through circle. They also brought me a fantastic original copy of Dutch beat group Q65‘s Revolution album. Wow! So, thanks to Paul and Rachel and so sad that this has happened.

We watched Part Two of Get Back over dinner (it was quite a bit longer than dinner). It’s wonderful to see the songs coming together but one can’t help noticing how much messing about there is. When a version of these sessions was first released in 1970 as Let It Be, it showed another side, none of the joy and one wonders what was in those other 140 hours and when are they coming out? This new version was painstakingly put together by Lord Of The Rings and The Hobbit director Peter Jackson who might have been selected for his patience in directing epics. The original was directed by Michael Lindsay-Hogg who also directed the famed Stones’ movie Rock And Roll Circus (1968) which wasn’t released until 1996. Last but not least, the girls on the steps of Apple Headquarters are two of the Apple Scruffs and we are friends with one of them, Sue Williams née Ahearne. She lives near Penzance with her husband Andy (not ‘the’ Andy Williams).

The lava lamp bulb has gone again. Does this mean the bulbs are crap or the lamp has a problem? The other one (exactly the same) hasn’t lost a bulb since we put the first new one in. At this rate, three a month, we will need 36 a year, better start stocking up.

I continued with some studio rearranging today and played some contemporary keyboard drum patterns to FKA Twigs new album Caprisongs and heard some random Weyes Blood and Perfume Genius tracks that I liked. I raised my monitor speakers to ear height, not sure why I hadn’t thought of that before and found a nice small desk mic stand for my communication with the sessioneers microphone. This means I’m not fighting with the arm of a microphone stand that doesn’t quite fit in its spot and is constantly banging against the wall. This is the problem with home studios, they are at home. 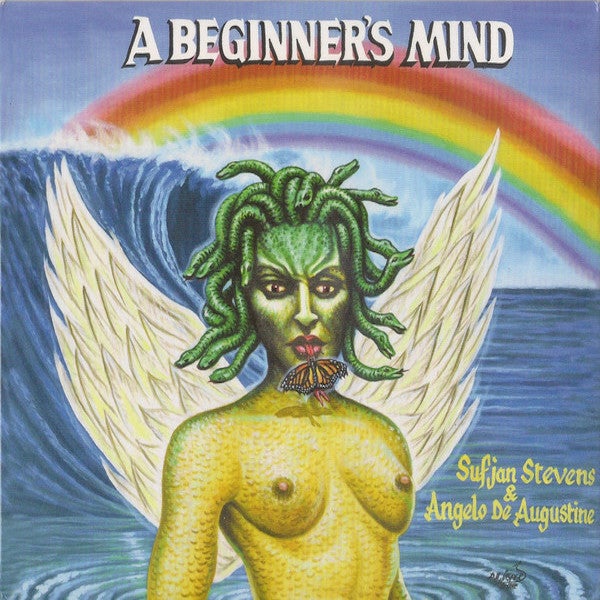 Music today has been multi-faceted as I started the day watching Monkees – Behind The Music and listened to Headquarters (1967), their third album, where they took control. It’s an interesting story. But the album I chose to single out today was the lovely A Beginner’s Mind (2021) by Sufjan Stevens and Angelo De Augustine.