Have you ever tried to get to know your home studio when everything is covered in dust and needs a good cleaning? Well since my mega learning sesh with Andreas from Sweden yesterday, I decided everything needed sorting out before I get down to staring at the screen for hours and trying to take in technical information. So the computer screen is freshly wiped, the keyboard is pristine, the desk has no teacup marks. Then I thought I should set up my guitar pedals and that took hours of removing English plugs and wiring up Portuguese plugs and generally getting organised with the pedalboards and the single flow, where they sit on the floor, are they in the way, are they out of reach? But now it’s as done as done can be and tomorrow I’ll be going over my lesson and getting to know how to work this equipment. It’s not like I’ve never written a song or made a record and it’s not like I’m attempting to record Bohemian Rhapsody – Part Two so I should be ok, especially now it’s all clean.

I’m one of those people that can’t sit down and concentrate on something if the kitchen’s a mess. I need to know that pressing domestic issues are under control before I can write another Reptile riff! Haha. It might not be very R’n’R but you never know, Keith Richards might need to iron his socks before going to the studio. I’m sure Jagger has all kinds of rituals. It’s like good luck charms, like a rabbit’s foot for example? Really? How does cutting the foot off a rabbit give you good luck? Lucky necklaces, lucky shoes, lucky coin. Who came up with luck? I imagine it’s more to do with attitude than anything else although, of course, random luck must exist in a random universe. It also depends on how you determine what luck is. I’m lucky to be alive because other people aren’t, that’s one way of looking at it. I won’t list the other ways or get too bogged down by the definition because it’s an indefinable phenomenon, and I’m lucky enough to be able to not expect to be unlucky. Hm, I think I just veered off the subject.

I watched Liverpool beat Arsenal tonight 0-2 to reach the final of the League Cup. Great timing just as the last pedal was plugged in. Great game, and it seems in sport you can win on a fluke and that is considered lucky for the victor and unlucky for the loser but depending on how you see the world, even if you lose you’re lucky to be there competing. (I’m talking about luck again.) I have a controversial theory about opposing fans. Why do they boo when the opposing team comes on the pitch or whistle when the opposing team gets the ball? They should be grateful that their team has someone to compete against, especially when it’s someone who can really give them a game. That’s why I like snooker, it’s so gentlemanly (what do you say if it’s women?) whilst being highly skilful and competitive at the same time. Be grateful there is an opposition to challenge and if they are really good and you beat them then that’s the greatest feeling of all for the team and the fans. No brainer really. 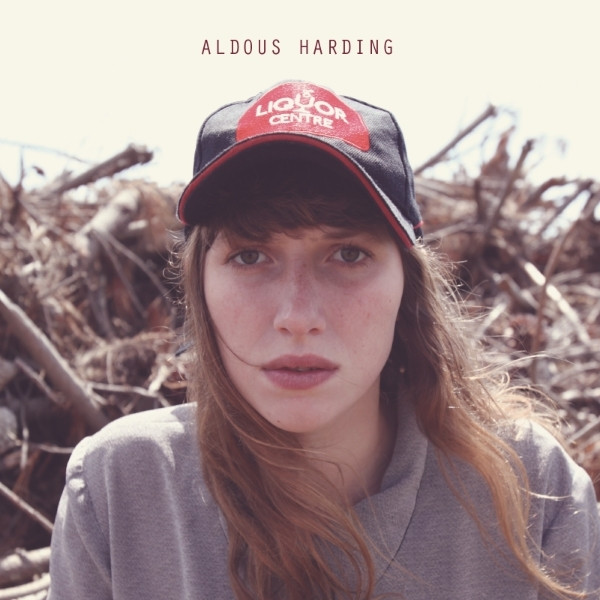 Music today has been the mysterious, evocative, inspired first album by Aldous Harding. My mate Boydy turned me on to it when it came out and I wasn’t sure, I’ve since grown to really like her and buy everything I can find. Unfortunately, I can’t seem to find the first album anywhere on vinyl, my own fault for not seeing how good it was right away. We met her in Stockholm and saw her do a showcase in the wrong venue but she’s really cool and really different and really out there and really great. Haha.