My old friend Spant from The Wirral told me today that John Weaver from Skeleton Records in Birkenhead had died. The significance of that apart from the obvious loss of a fellow record collector and someone’s loved one was that Skeleton Records was the first place Spant and I bought second-hand records in the seventies. I can’t remember what mine was but he remembers his with meticulous detail, it was a Led Zeppelin bootleg called Mudslide on green vinyl and it cost him £2.25. When we were in Liverpool last, working with The Wild Swans, we went to Skeleton Records, saw John and I bought some records (as did Spant), one of the records I bought was Country Home by Bronco. You probably won’t know who that is. They were on Island Records, Jess Roden was the singer, who’d recently left The Alan Bown Set. The guitarist was Robbie Blunt who you may know from Silverhead or more likely from the first Robert Plant solo albums. It was a record I’d been looking for for a long time and it was a wonderful thing to find it at Skeleton Records all those years later. They were like a more country Free, warm and seventies. This would have been John Weaver’s 50th year at Skeleton, dedicated to the end. Thank you John for helping me love music. RIP.

After Olivia had gone to her Portuguese lesson, I walked out into the Marques square when the sky was electric blue. I looked up through the naked branches of the trees and saw a star revealing itself as the night swept in. It had the classic twinkle and I was surprised how noticeable it was with branches obscuring the view and the sky not yet black. I walked to the corner and bought a bag of chestnuts which come in one bag with the chestnuts and another bag connected which is empty for the discarded shells. Was it always like this or was it an ingenious plan to stop people throwing the shells on the ground or having to put them back in the bag with the unshelled nuts? I suppose the answer to this question won’t change the world but someone, somewhere thought there was a problem and solved it, malaria next.

In the square, I actually didn’t use the ingenious extra bag. I stood by the bin and threw the shells directly in as I devoured the centres. On the pathway between the kiosk and the other side of the square, there were about half a dozen teenagers chatting after school and sharing a joint. When I left the house outside was one of the ladies of the day becoming one of the ladies of the night. She didn’t see me because she was looking at her phone, usually, she’d wave. Later I thought to myself, prostitution, drugs, why do I feel so safe with these things in my orbit and less safe on accepted Saturday nights with ‘normal people letting off steam’ after alcohol and cigarette binges?

Tonight was the mega Logic Pro lesson with my friend Andreas in Sweden and tonight I recorded it so it didn’t go in one ear and out the other, well a lot of it did, purely because it’s so much information to take in all at once. But I was concentrating hard and I get it, I understood it all, it’s just remembering it and as Andreas said now you have to keep on using it until it becomes second nature. This is going to be so good for me and for the sessioneers and anybody else who wants to collaborate.

Last but not least Andreas came up with a solution for lava lamp bulb hunters, not for the big lava lamps but for the smaller ones. Don’t ask for lava lamp bulbs, ask for oven bulbs. He wanted them for his globe because the dastardly LEDs don’t exude the warm glow. How could this have happened? Christmas has lost its warm fairy lights, harsh LEDs are everywhere. All I can say is when electric light came into being and candles were no longer needed for light in the home, I wonder were people happy for the convenience or longing for the mood that candlelight gave? 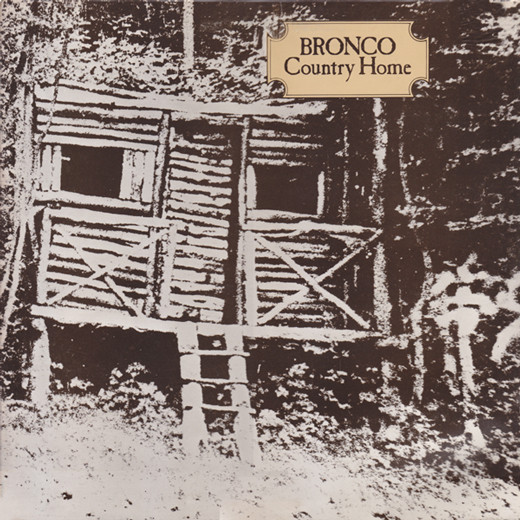