The day started with two burly young men at the door. Actually, they weren’t burly at all, I just expected them to be because they were here to pick up the dishwasher. Although, they did have a small trolley (a piece of wood with wheels). They unplugged it, removed it and disappeared back into the hallway as quickly as they arrived, leaving behind a nasty cocktail of gunk and a semi-flooded floor area in the kitchen. They also left a dripping connection pipe which might have been contributing to the leak in the first place. Apparently, they will examine it at their workshop and see if they can find the problem and hopefully bring it back – you get very used to having a dishwasher. It’s not exactly Marie Antoinette but it’s certainly one of life’s little luxuries.

Domestic bliss continued with a trip to IKEA looking for candles in what is actually an American style mall with all kinds of shops, fashion, supermarkets, sports but oddly no independent record store (oh wait, it’s 2022). There is a FNAC that does have vinyl but what I always wonder is does everything have to make immediate profit sense to stock it? There’s profit on lots of items and there would be profit on the less popular items too, it just takes longer for them to sell. Why does there have to be a rapid turnover on everything? Shelf space, agggh, these shops are already huge. Antique stores must take years to sell some of their items. In the shops like FNAC I suppose there was little vinyl if any when CDs took hold and now it’s the reverse with few CDs, the medium getting wiped out by streaming and vinyl returning to the racks. Oddly the vinyl in this kind of corporate chain is not as commercial as you’d expect. They do obviously have The Beatles‘ Let It Be, Beyoncé, and the popular bland pop R&B acts but they also have Nick Cave records. Nick Cave might not be as popular as a huge hip-hop-inspired dance-pop act but he’s big enough to have his records in a corporate chain, so the only conclusion is that Nick Cave is a commercial act and he certainly draws a substantial crowd wherever he plays. Whoever could have imagined that when they heard Nick The Stripper? I’ve told this story before, but I saw him in Sydney, I suppose it was in the eighties, sparsely attended and with a girl at the front able to grab as much attention as he was by making the humorous observation that he looked like a rodent. Oh, the heady days of the distinction between the underground and the commercial. The Cure, Depeche Mode, U2 were once just indie bands with no idea that they would one day be rubbing shoulders in corporate history with Van Halen, The Stones and Celine.

On the subject of IKEA, I was watching the snooker player interviews in between matches and noticed that backstage at Alexandra Palace where the tournament was being played, the green room had exactly the same cushions as we have here in our furnished flat. I didn’t see the design in the cushion section of IKEA today although a lot of the items in here are from there. The point is this, in the olden days and when I say olden days, I mean the seventies, you didn’t see the same things in France as you did in England, there were French clothes shops and English clothes shops, Belgium was different to Germany and Switzerland different to Spain. Now, we see the same things everywhere, globalism has brought what was once different, exotic, unusual to your local shop. What the pop stars wear in America, the kids wear in Oostende. 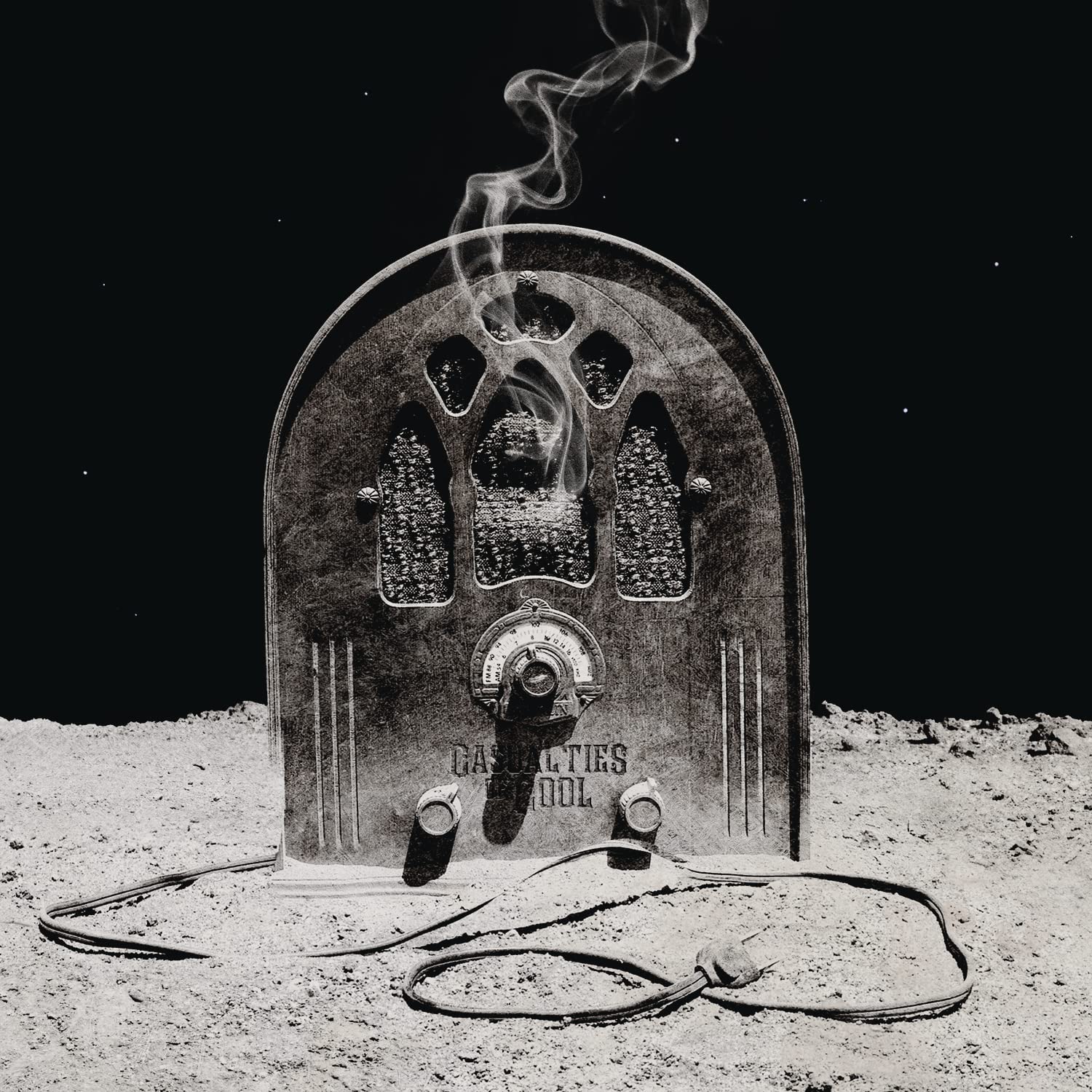 Music today was an odd album that can only be described as ambient country, an odd mix indeed. Casualties of Cool (2014) is a project by Canadian guitarist, singer-songwriter Devin Townsend featuring fellow Canadian Ché Aimee Dorval on vocals, with Swedish drummer Morgan Ågren. It’s really something, please give it a proper listen.