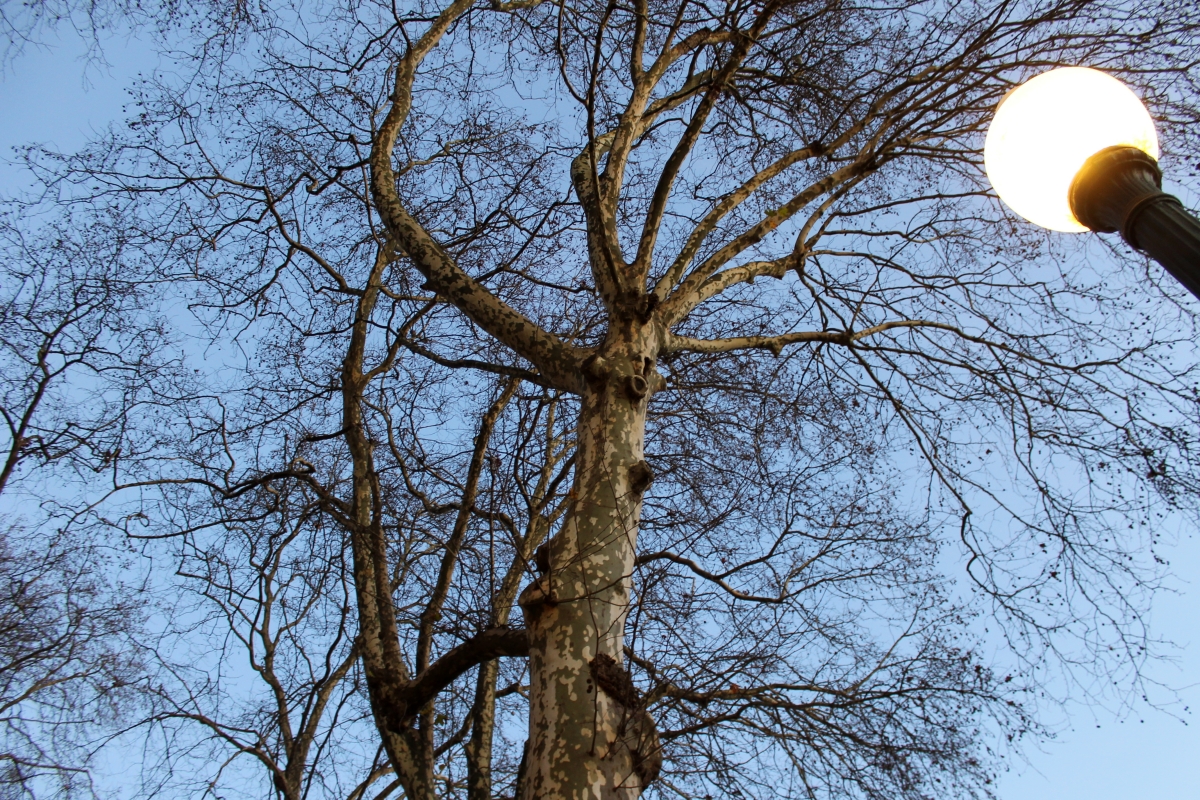 I decided today to take the opportunity to lie in because Sunday was such a tough day, physically, mentally. I had a headache all day, my body was creaking and I hadn’t had enough sleep. I’m not complaining, I had three great seshes and I wouldn’t change a thing, but how you feel is hard to ignore. I had so much to do and although taking two hours out to swim may have actually helped, time is a thief. After getting up my plan immediately started to fall apart, I ate breakfast, time flew by, I cleaned the place, I cleaned myself, I ate late lunch and before I knew it, it was forty minutes before my first sesh. I’d intended to get an hour and a half into sessioneer Fred’s songs but by the time I was ready it was too late and that was without the swim. So I thought, how do I get a half an hour injection of stimulation to counteract the frustrating running away of time in the process of hoovering impacting on listening, showering impacting on playing and generally straightening everything up impacting on any productive aspirations? 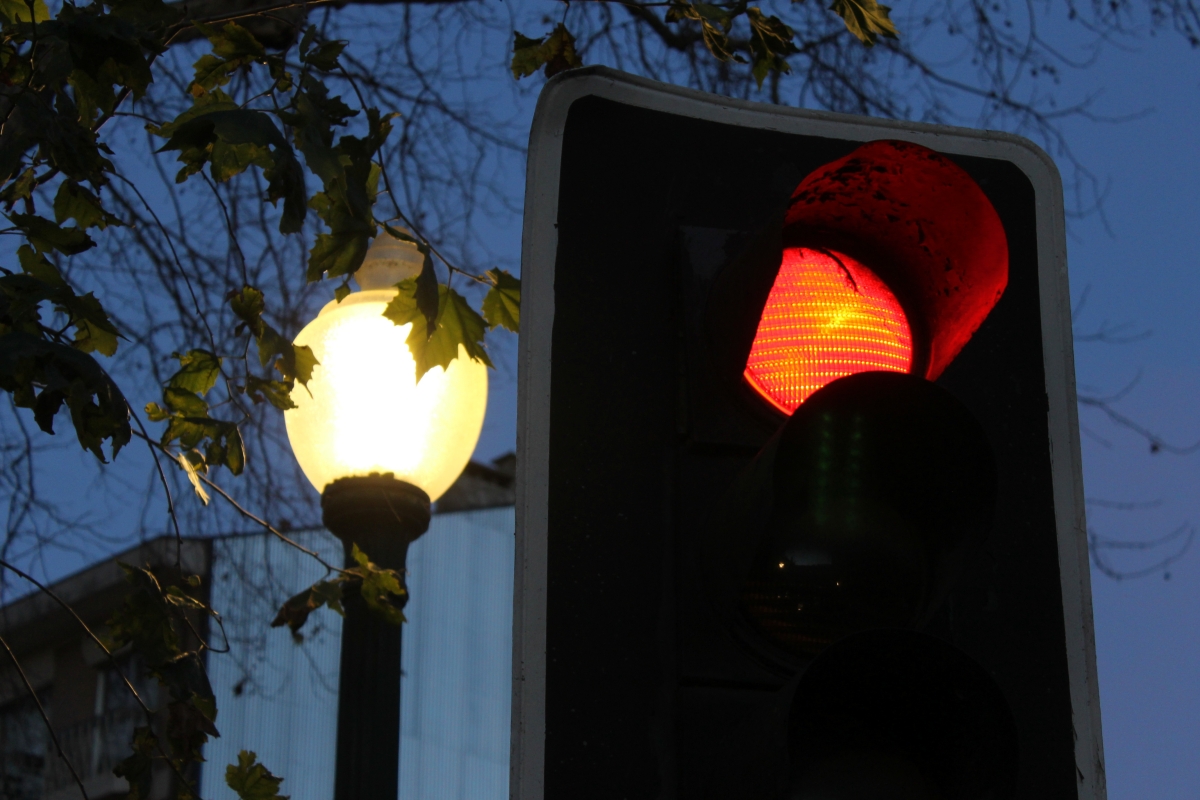 So, I looked down at the recycling and the garbage and thought, I’ll finish the cleaning up by taking these bags out and go and stand in the square for 30 minutes. I’ll take my camera and experience the city dusk and that’s what I did. As I walked across the road to drop off the bags, a lot of teenagers were spilling out onto the streets, it seemed late for them to be doing so, it was 5.30 and I wondered if it was a special day or I hadn’t noticed that they usually filled the pavement at this time. I walked with them to the traffic light and waited for the cars to stop before I walked past the kiosk and up towards the fountain in the centre of the square. What is it about running water, mesmerising, calming, captivating?

I walked past the pigeon trees and noticed that they were sparsely populated with less than a dozen birds, where were they? And why hadn’t the last dozen birds gone with them?

The light was fading and I had little time, I thought I might go to the bakery but I realised I’d forgotten my wallet and I didn’t have enough time to go back and get it. So I snapped away at some familiar sites and wondered if I could get a different slant on them by capturing a different mood, the dimming of the day. The giant church, the palm tree, the cafe, the square with the lights on as the dusk descended, the traffic light with the street lamp, electric cousins. The Portugal flag and Porto scarf in the kiosk display, the chestnut stand, the street lamp illuminating the skeleton tree. But to simply stand there and see everything change from day to night, to watch the atmosphere change, to see the streets busy with traffic as simple and normal as it all was, gave me a feeling of satisfaction because I was aware, sensitive to it all.

I got back to a very clean home, put the kettle on and had two seshes in a row, one with Abby and Nick in Philadelphia and one with Craig in Atlanta, both fruitful. Olivia came home from her Portuguese lesson and after the seshes, we ate dinner and watched the first two episodes of After Life – Season 3 with the excruciating tales as told by Ricky Gervais. Oh, and by the way, Episode 2 of David Attenborough’s The Green Planet at the weekend was as brilliant as the first. After After Life I spoke with Salim in Texas and we discussed the planet, the record we made and how hard it still is to plan to get together. Day 591 of language lessons followed, I’m on Spanish at the moment because time won’t let me concentrate on the complexities of French. The idea is that doing something understandable is better than waltzing through sessions that need more attention than I can give at the moment. 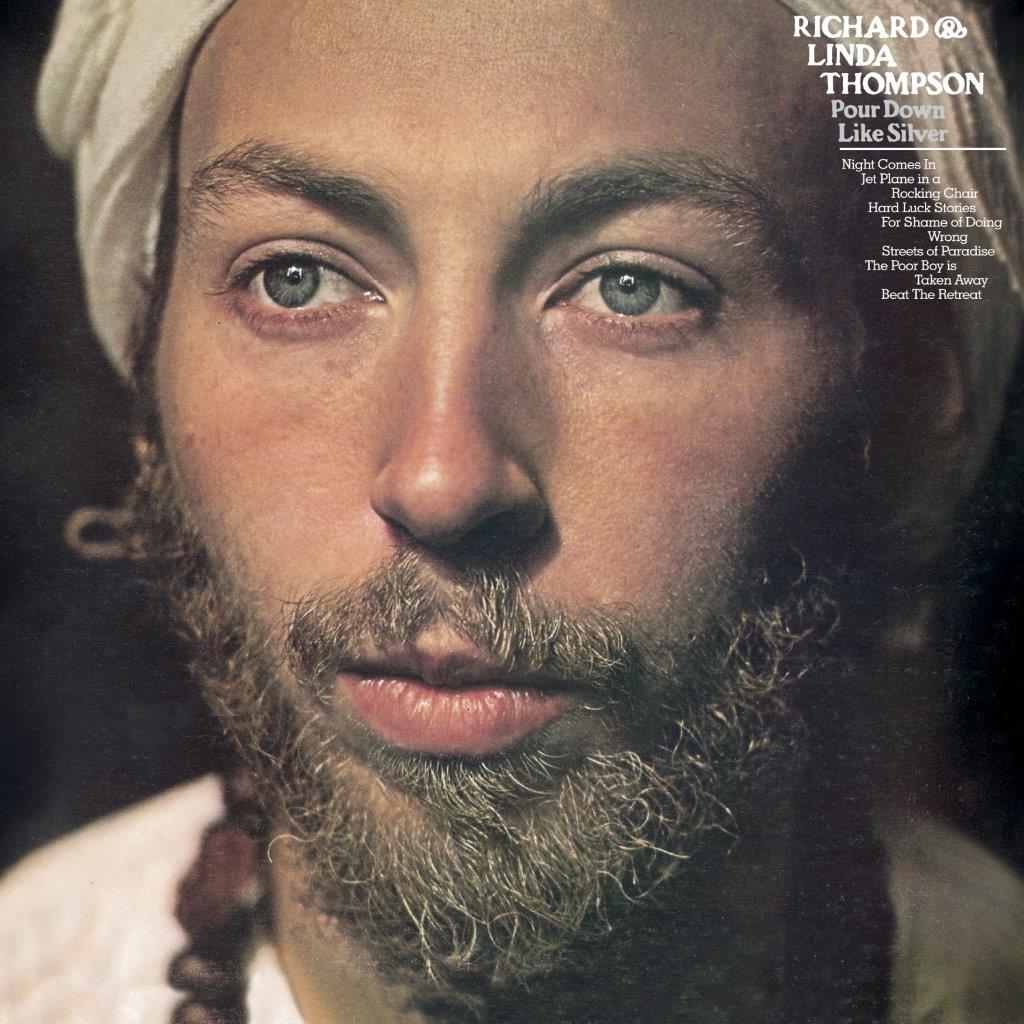 Music today has been the third album by Richard and Linda Thompson, Pour Down Like Silver (1975). I could have picked more recognised albums by the duo than this one but this one has Dimming Of The Day. It also has For Shame Of Doing Wrong, The Poor Boy Is Taken Away, Night Comes In and Beat The Retreat. Restrained, contemplative and recorded during the couple’s Sufi period under restrictions that make you wonder how it may not have happened and could have been the end of Richard Thompson’s musical career. It might be best explained by reading the Wikipedia page. I’m a big fan of most anything by Richard Thompson, singer, songwriter, lyricist and amazing guitar player. Unfortunately, with so many great albums I wouldn’t have a clue as to tell you where to start.