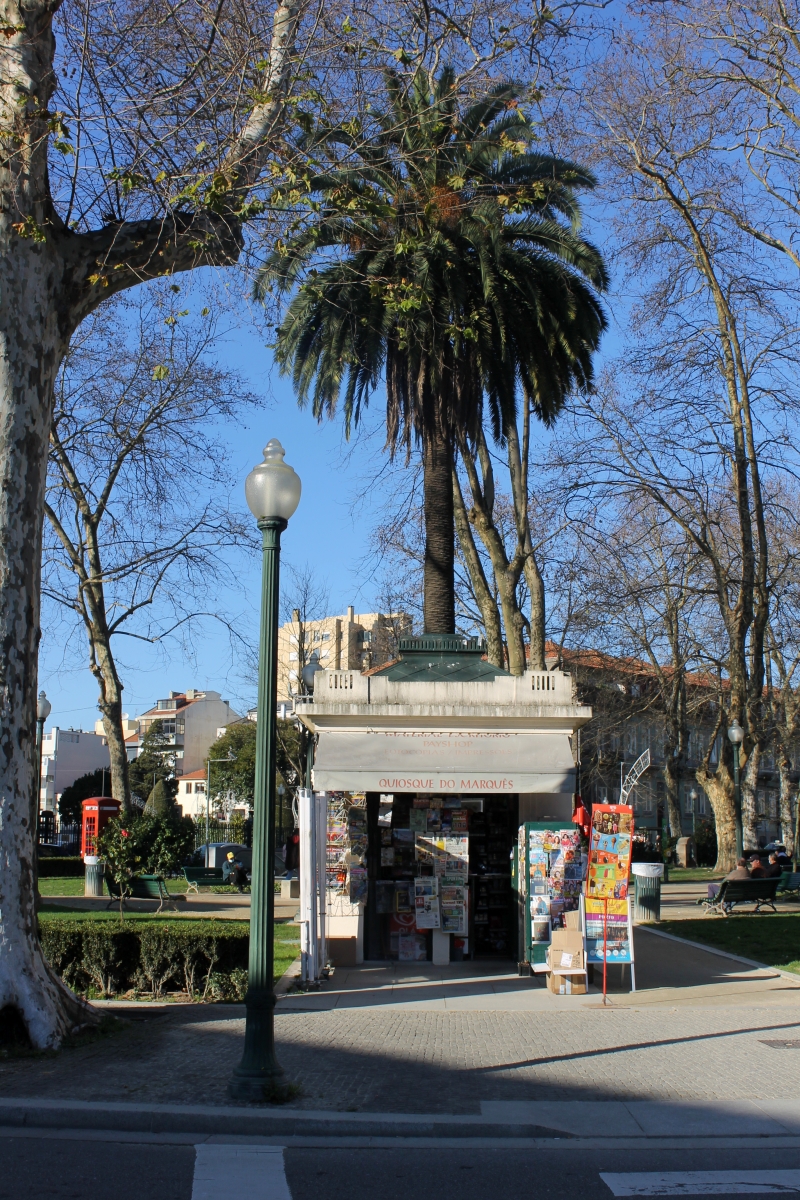 I seem to have stopped coughing, that small hangover from Covid has had me holding off from swimming till next week. Venturing out into the park today, this time with a camera that worked, I waited patiently till the kiosk was free of clientele and took a picture that framed the palm tree, the streetlamp and the kiosk against a blue January sky. I went further into the park and noticed the two pigeon trees, leafless, exposing the pigeons sitting quietly on the branches, preening, occasionally fluffing up their feathers but otherwise all just sitting there. I didn’t count them but there must have been over 100 birds. What are they waiting for? Alfred Hitchcock? How do they know when it’s time to leave? Aren’t they hungry at different times? How can they all be sticking to the same plan? The wonders of nature. 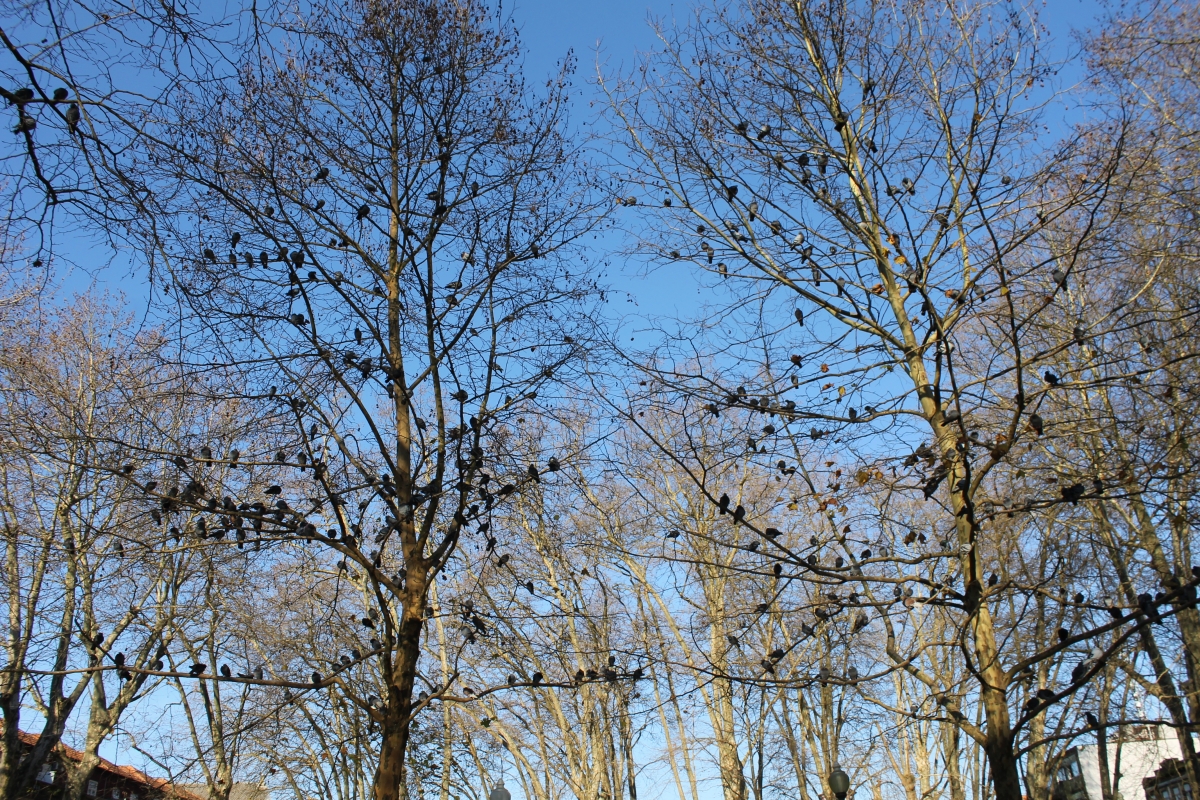 In contrast, I’ve had my nine-year laptop not working properly, my eleven-year-old laptop not working properly and my six-month-old iMac not working properly. Two of them are really old in computer years (they’re like dog years) but one of them is new. This has brought me to the conclusion that like digital information, you need a backup and a backup of the backup and if it doesn’t exist in three places it possibly doesn’t exist at all in a digital failure. So, each machine needs a backup machine x3. Each of them was doing one thing I needed but none of them was doing everything. With Fred’s help in Minneapolis and Olivia’s ingenuity, I managed to sort it all out and have travelled from totally frustrated to relieved – until the next time. Add to this not having a kitchen sink for a week and the plumber’s daughter testing positive for Covid and it’s going to continue to be a hassle – having the dishwasher start leaking at the same time is even worse – first world problems. 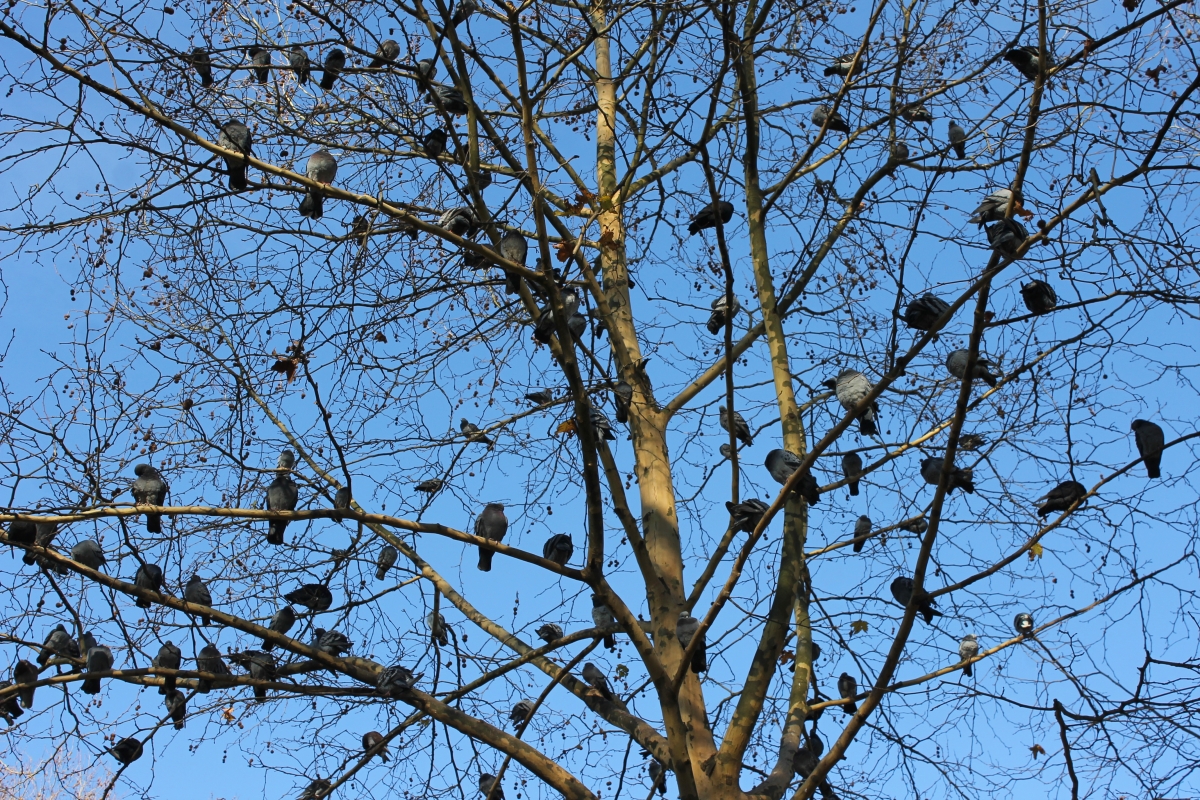 Brix and I got another short and sweet review today in Scotland as I was also informed that the tracklisting on the CD is incorrect and if you bought the CD, they are going to send you another one. Classic. One of the hardest things is to keep the quality control under control. One lesson I’ve learned in the music biz is that everyone will tell you not to worry, everything will be fine, and it never is. On the subject of releases, the Lost Angeles vinyl album is still supposed to be coming in January but frankly, I wouldn’t be surprised if it’s delayed further, we’ll see.

We are almost ready with the artwork for the album I made with Jerome Froese from Tangerine Dream and at some point, we will do a pre-order fundraiser so we can get the album into production. We will keep you posted on that one. The Space Summit vinyl isn’t going to be available till well into this year, the queues at the pressing plants are so long and deep that you have to submit the masters and artworks almost a year before you want to release your record. The days of record in August, release it in September, are long gone. This is part of the reason why the record I have made with Ahad Afridi is digital-only – expense, manufacturing difficulties, competing with streaming are all factors that make it quicker and easier and that’s the way Ahad wanted to do it. The first single, the psychedelic sunshine pop of Plastik is available on all the streaming sites now:

Music today was inspired by an email that Dare sent about how he was getting into his record collection in alphabetical order and was seriously digging the debut album by the B-52’s (1979). 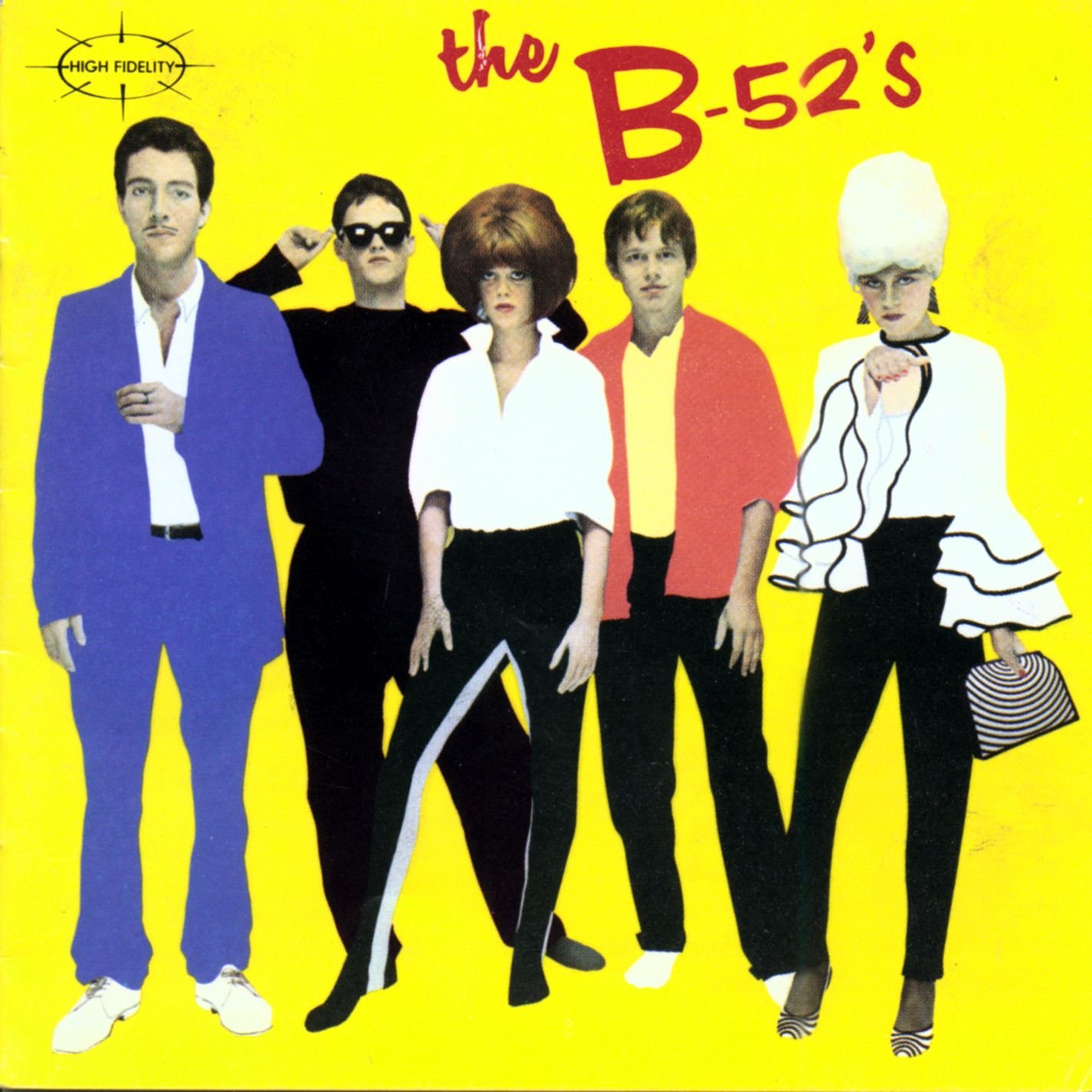 So I thought I’d give it a listen tonight. It’s part surf, part sci-fi, part cartoon, part new wave, part comedy but with all these elements, characterful, unique, engaging. Featuring Fred Schneider on vocals, Kate Pierson on vocals and keys, Cindy Wilson on vocals and percussion, her brother Ricky Wilson on guitar and Keith Strickland on drums. It also of course featured their ‘beehives’ that we’ve already seen this week with the sad loss of Ronnie Spector. The B-52’s, so-called allegedly because it looked like the nose cone of the plane. Sadly Ricky Wilson succumbed to AIDS and died at the age of 32 in 1985. In the meantime, Keith Strickland had adopted Wilson’s unique guitar style as the band took on new members in the rhythm section.

This first album was produced by Island guru Chris Blackwell. The irresistible Planet Claire opens the album but perhaps the song everyone remembers is Rock Lobster, too short at 6.52. The B-52’s went on to great success, if you don’t remember Love Shack (1989), you must have been living under a rock – lobster.