Olivia’s mum sent me a picture of the Bee Gees 1970 album, music from the film Cucumber Castle (1970) that I bought on eBay in Germany and had it sent to the house there. They put the wrong house number and half the name of the street but somehow it arrived. I posted the crazy hard to find YouTube bad quality film the other day. It’s the period before the disco explosion and Robin has left the band for this album, so it’s an interesting artefact. If you don’t know Bee Gees before the disco years, the amazing songs they wrote in the sixties, listen to the sixties greatest hits album Best Of Bee Gees from 1969 (one of Olivia’s faves). It’s hard to shake off what you think you know about something when an impression has been formed and for people of a certain age the Bee Gees is a perfect example. If you heard the first Japan album Adolescent Sex (1978) and compared it to their later Tin Drum album (1981) that you loved then you’d be shocked. If you discovered Genesis some years after Peter Gabriel left you’d be in for a shock if you heard Trespass (1970), Nursery Cryme (1971), Foxtrot (1972), and Selling England By The Pound (1973). If you thought that Liverpool group was all about She Loves You (1963) and then you heard Revolution 9 (1968), well, enough said.

I watched Ronnie beat Jack Lisowski 6-1, Ronnie Wood was in the audience, it made me think of The Two Ronnies. I carried on listening to sessioneer Minneapolis Fred’s huge list of songs. Olivia went for her violin lesson and as the light faded I went into the bedroom and opened the window wide as I had done earlier in the day with the front room, I then went and opened the window into the kitchen and the little washing room before going to the front door and opening it wide too. There was a nice breeze flowing through the apartment and I left the door and windows like that until Olivia came home. It was warm enough and airing out the place this way felt really freeing, invigorating, healthy. Olivia’s mum sent pictures of misty Germany and I sent her pictures of sunny Porto.

Before I carried on with my listening I leaned out of the window into the dusk. The workmen below were still plastering the outside wall of the ground floor flat, racing against the light. A bat was on its twilight run, presumably hunting invisible insects at supersonic speed. How do they catch them when they are moving so fast? A lone seagull sat on the roof of the opposite building waiting for tomorrow. I was happy to look out at the city of Porto and be able to interact with it should I choose to but I still seem to have a very slight cough today and I might just hold off from swimming for another couple of days although I’m really missing it. I hope there’s nothing lingering beyond the negative consequences of the encounter.

We got two Christmas cards today. One from the Argir’s and grandchildren in Minneapolis and one from the Pagnano/Bakers. We got one from the Farley-Persauds and one from the Hintons before Christmas. So two before and two after, gotta love the Portuguese postal service, I think the Farley-Persauds and the Hintons sent their cards in July. Thank you all. We have a package coming from Michel in France that we just can’t get delivered, the post office doesn’t recognise the carrier, the carrier says they have attempted delivery once and we haven’t been out. So frustrating and this package has more cassettes! The post is an amazing thing and we expect it to work but I think if we went to the Dead Letter Office we might not be so confident, although if it’s there it’s allegedly the fault of the sender or the recipient, not the post office. We thought we could send some cards out too but they don’t seem to do it here as a tradition, plus we’d have to start sending them so far in advance and the Christmas spirit doesn’t come till, well, Christmas. 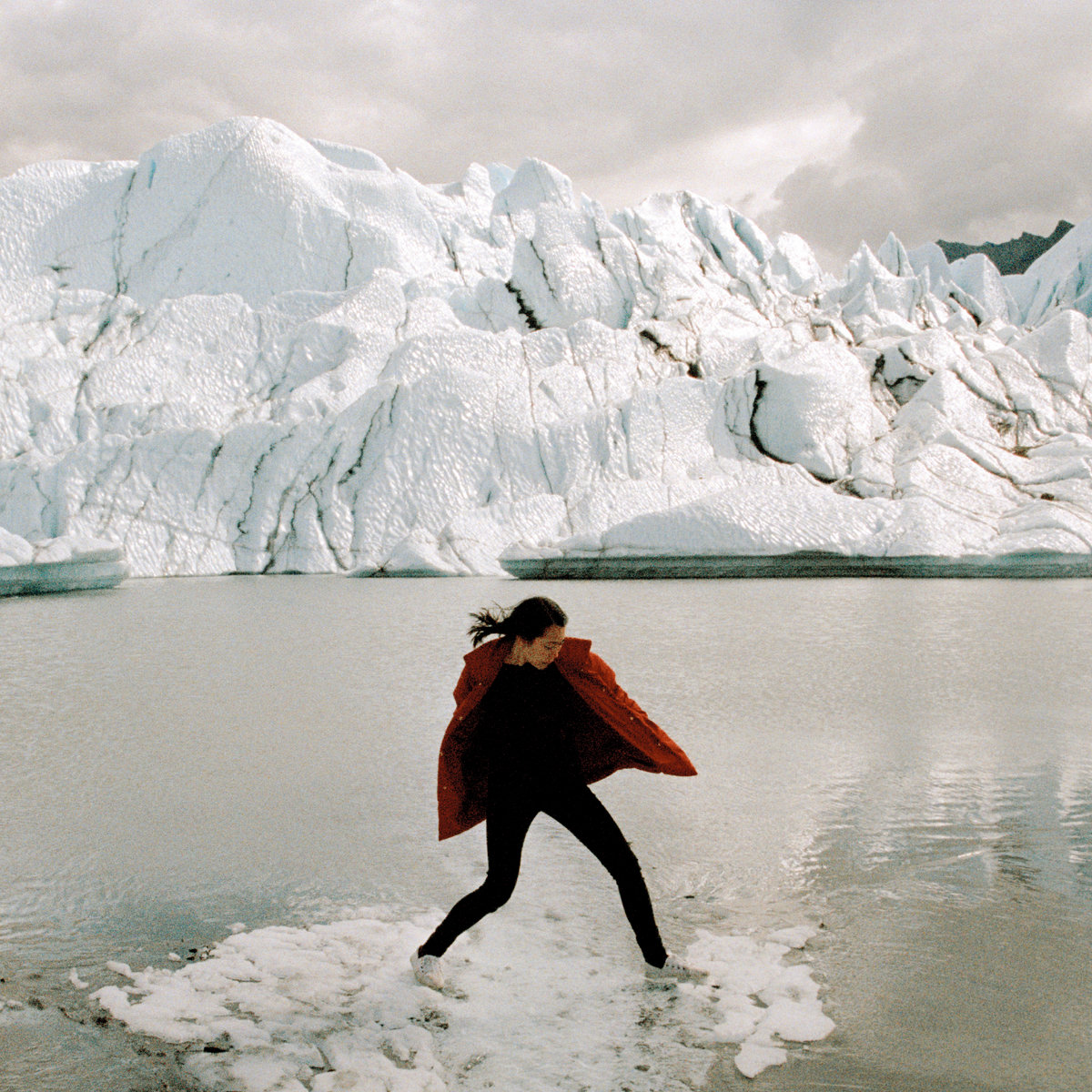 Music today has been Sasami’s debut album (2019). I had a sesh with Jeff in Ohio tonight and we were discussing Sasami. He decided he likes her, I thought I’d listen to her more thoroughly than I have in the past. I was ambivalent, then I heard something I wasn’t too keen on, then I heard some tracks I really liked. So, it’s trendy and I like it, contemporary, inventive, somehow primitive, homemade and young-sounding. Would I recommend it? Well, only if you like it.