Hooray, I’m free, the doctor called and told us we could end the self-isolation of approximately two weeks. So I did what I said I would do and celebrated by going to the psychedelic psupermarket and running through the aisles with abandon singing like Freddie Mercury and dancing like Rudolf Nureyev in my new N95 mask. It wasn’t long before the fluorescent lighting started to flicker and the whole psupermarket folded into the shape of an origami lizard and crawled off whipping its tail into the night leaving me standing in a vacant lot with my shopping. Once outside I dropped the mask and shuffled home with one heavy shoulder bag, another heavy bag in my left hand and a lighter bag in my right hand. I stopped twice and moved items from the heavy bag to the shoulder bag like a juggler trying to get the balance right. Once, I bought a trolley and made this same trip, filling the trolley and dragging it along the pavement, it was hopeless and collapsed only hours after I bought it as it was cheap and nasty and was unable to navigate the terrain. I took it back to the shop and they wouldn’t give me my money back so I abandoned it in front of the cash register. Soon we got a car so for big shops we can drive there but I still consider these fantasy shopping expeditions and walks worthy even if the weight distribution needs to be addressed.

I only went out because my sesh didn’t happen, Olivia was at her Portuguese lesson excoriating the student who gave her Covid (not really). As it happened going out at this time for the first walk probably wasn’t such a great idea. Fresh air, yes, but it was rush hour so all the roads leading to the shop were packed with cars, stopping and starting and blasting out killer fumes. There was a chill in the air and it was nice to feel the cold slip into my lungs but I was momentarily concerned with what else was getting in there to that delicate place where the fundamental mechanics of life live. But what can you do? Move to an atoll? On the way back at a traffic light a lady in front of me was walking her three dogs over the crossing. One of the dogs was seriously lagging behind. I said to her, “He’s a bit slow that one, taking his time”. She said, “Yes, he’s 12 and he’s blind and he has diabetes so he gets tired”. That’s pet love.

I talked about my mum yesterday as it would have been her 95th birthday. It was also the first day of her favourite thing in the world to do, watching the snooker (The Masters with the world’s top 16 players began yesterday). She loved Stephen Hendry who these days is mainly a commentator, but he was once the best player in the world. I always say that I watch it for her and find it most relaxing and skilful – I love an aesthetically pleasing sport. In the last tournament, the commentator said, “The referee just admonished someone for rustling a sweet wrapper, that passes for crowd trouble at snooker”. My dad had a mini snooker table in the back of the house but it didn’t quite fit and although they were both fans they soon got over the novelty of the retirement dream and having a snooker table in the house. Apart from the fact that the game is too skilful to play casually, the practicality of it all didn’t quite live up to the dream and the room soon became more of a home for the wrong kind of spiders. 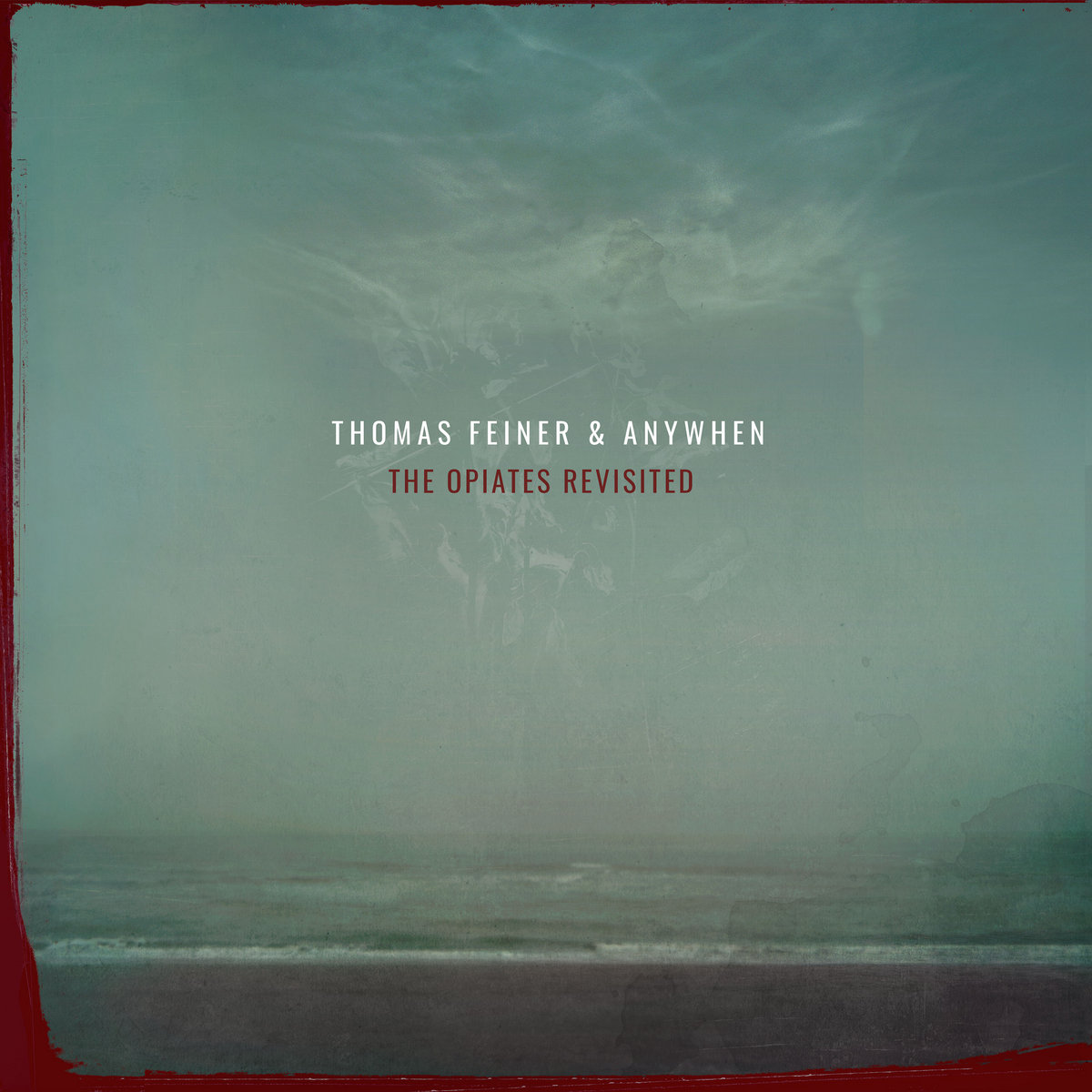 Music today comes from the re-release of Thomas Feiner & Anywhen, The Opiates Revisited (2021). It seems that this is actually the third time this album has been re-released and each time it happens it’s because it is so good (and with a different cover each time). The album has two days left on a Bandcamp pledge campaign so buy it now while you still can or you’ll have to wait another decade for re-release number four, which I’m sure will happen. If you ever see the first two releases, think In Deep Music Archive treasure for posterity and let me know! Here’s an overview of the situation from Ewan Mee on YouTube:

This version of the album is a re-release on David Sylvian‘s Samadhisound label in 2008 because he liked the 2001 original on the Clearspot label so much. The original release has a different cover and is credited as Anywhen, with slightly different tracks, one track, “Where is the High” isn’t on this version which is a pity as it is stunning. Having said that this version has “Yonderhead” and “For Now” that are not on the 2001 release. Both versions are hard to come by, I hope someday it will be released which includes all of the tracks. On a side note, I found the 2001 version on amazon for just under six quid! Also, the Sylvian connection continues as Thomas Feiner is the voice of Steve Jansen‘s band Exit North, and their debut album “Book of Romance and Dust” makes a great companion to “The Opiates”. Steve Jansen of course is the brother of David Sylvian.