Today was the day to go and take our mandatory PCR test. It was a drive-thru out near the sea and Ariel was so happy to see us and came up from the underground garage enthusiastic, beaming, excited to be taken out. What Ariel didn’t quite realise was that it was the same for us, going somewhere, anywhere was a break from a week inside with our weak insides (sorry). The appointment was at 5.30 and just being in the traffic was an unlikely buzz – contact. We were driving to Matosinhos and we just managed to miss the rush hour traffic that heads that way after work hours. It was about twenty minutes away from home and we soon left the freeway and wound our way down the dark streets to a car park of tents and figures dressed in white wearing N95 masks. The queue was short, about five cars with at least four different stations taking the tests. It was something of a miserable night, it looked like there had been a heavy rainstorm with some branches down and the roads wet, something we missed from our cosy dreamland.

Soon it was our turn and Olivia dealt with all the paperwork, all of the questions in Portuguese, never once reverting to English as a way through the red tape and there was lots of it. Passports, vaccination certificates, health numbers, tax numbers, you name it but we had appointments and it actually seemed rather efficient. Then came the uncomfortable swabbing. Apparently, I have an uneven channel in my nose which they discovered on the pre-England trip torture/swabbing, so they can only swab on the left side. The woman inserted the swab. It was terrible, it felt like it went too far up and was painful to be inserted so far and I couldn’t help but pull my head back. She seemed to get what she needed but I hated it. Olivia’s experience seemed less traumatic but each of us react differently, some of us are scared of the dentist, others are scared of fruit. We will know the result in 24-36 hours and it could go either way despite being over it, continuing to be positive is highly likely.

We had to go straight home, back to self-isolating. This afternoon we had a grocery delivery so we are ok for supplies. As we drove through the streets I looked out of the window at the bright lights of the garages and felt like they were really welcoming places, can you imagine being enticed by a garage? On one of the roundabouts, a car ahead of us lost his back end, skidding on the wet surface. The true action of the real world unravelling in front of my eyes, hardly a James Bond moment but more than the experience of our three rooms without a break, exercise, a walk for fresh air or exposure to the hustle and bustle of the new year in Porto.

So still no swimming but a busy week of sessions, archive meetings, finding an accountant to help us through the Portuguese tax system and getting my head into the studio. The languages, the reading, the new David Attenborough documentary The Green Planet and The Beatles‘ Get Back, who has time to go out anyway? 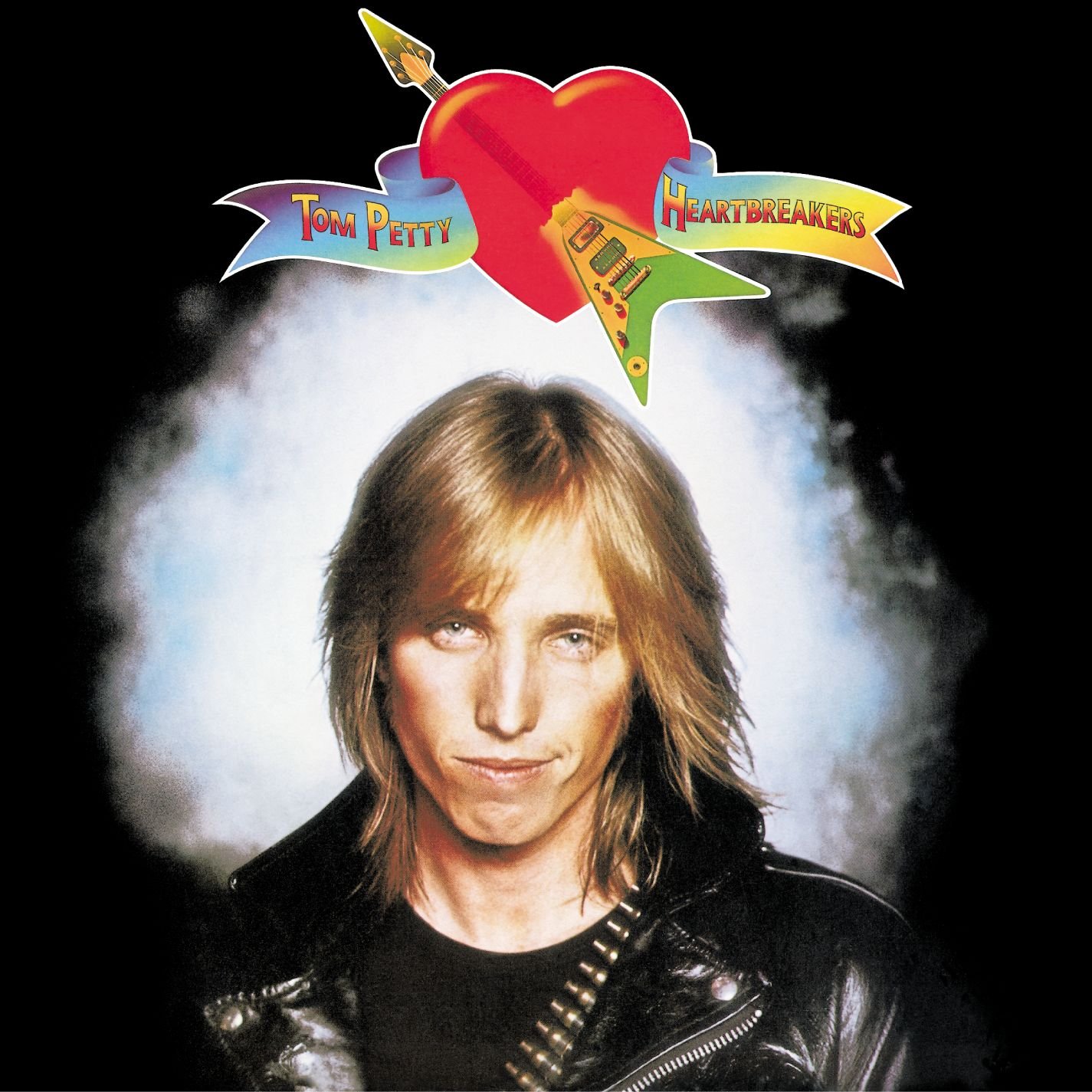 Music today has been Tom Petty And The Heartbreakers‘ debut album (1976). I was always a fan of Petty and horrified that he died like he did, one of the most tragic deaths in R’n’R. On this album I was fascinated by how he managed (along with Elvis Costello on My Aim Is True, 1977) to convince the world, the critics, the labels, the fans that he was new wave, when in actual fact like Elvis Costello it was pretty standard old fashioned rock music, catchy but closer to roots than the perceived new revolution. One imagines that picture of Petty on the cover in a leather jacket might have done it for him (along with the classic American Girl), as did the picture of Elvis Costello looking very un-seventies rock on the cover of My Aim Is True and looking more like Buddy Holly as if that was a ticket to the zeitgeist and the hearts of a changing music scene. 12 bars, Mike Campbell’s standard Chuck Berry-influenced guitar solos, albeit with a fantastic tone and feel but Petty’s voice and great tunes made for an impressive debut. It straddles the past and the future although the second album You’re Gonna Get It (1978) was more of the same it wasn’t till the breakthrough album Damn The Torpedos (1979) that the band settled into their R’n’R comfort zone. Their blend of catchy rock continued into the future and they even went on a tangent with Longdancer/Tourists/Eurythmics’ Dave Stewart that gave birth to the hit Don’t Come Around Here No More from Southern Accents (1985). Ultimately they were one of the great modern American R’n’R bands, climaxing in a rock and roll cliché that would be hard to swallow.