Ping! Ok, it’s official, I tested positive today and that weariness I was talking about yesterday was just the beginning. So, I have mild flu symptoms, blowing my nose and I feel weird if I walk around. I have some mild aches and have a desire to stay in bed, that’s in bed, not on the couch and now I can return to bed as Olivia and I are in the same boat (or the same bed). So it was inevitable and this is day four of staying in and they have just announced here that self-isolation is now seven days, which will take us to next Tuesday when we have to go to a medical centre for an appointment for a PCR test. So I’m not sure how we are supposed to stay in and go to the medical centre at the same time but that’s what we’ve been told to do. I guess they are making our Covid official and giving us a more reliable test but I’m hoping that by then, it will have subsided. In the meantime, here we are.

So, late to bed (the couch) last night about 5 AM and awake at 9 AM, that’s when I could feel my body doing weird things. It’s as if the brain wants to wake up and see where its body is at, it’s a new feeling and there’s a desire to experience it. Once awake, the achiness made it hard to drift off again so I put the tele on and made a cup of tea. Just as my brain had had enough of this new experience and my tea was finished, just as my eyelids decided to slowly descend, prepared for the lock-up, sleep land, rest – that’s when the drilling started. We are on the fifth floor, the renovation is on the second floor but when they drill it feels like it’s right there in the room with you. It’s like an insect burrowing into your brain. At some point I fell asleep anyway and spent the rest of the next few hours getting up, hitting the loo, going back to the couch, repeat, until 4.15 PM.

Olivia appeared and I told her, I have it, I feel it, and by 6 PM I’d taken the test and got the dreaded double red line. In a way, it was a relief. I got it, I’m vaccinated, I’m boosted, I’m older but I’m healthy and it seemed inevitable but staying alive is the goal. So many opinions, they can’t all be right, especially the opposite ones. Olivia and I do what’s best for us and try not to infect or attack anybody else, although there’s a lot of people out there fighting over the truth, I would say that there’s a lot of dead people out there who got it wrong, don’t be one of them. We seem to be surviving well, we must be doing something right.

I raised the shutter and longingly gazed at the outside, it was a nice day but after getting up so late it wasn’t long before the light began to fade and it was soon dark. My chest was hurting, so I lay on the couch with a hot water bottle and watched Man U vs Burnley, 3-1. Olivia cooked and afterwards, I had messages to answer so she went into the other room and watched Don’t Look Up. Earlier we had a phone call from the swimming pool asking about how much contact I think I had with the staff there before testing positive. I had been in touch with reception, letting them know where we were at. Very efficient I thought. So what will tomorrow bring? Less aches one hopes and closer to getting out for a walk – next year. 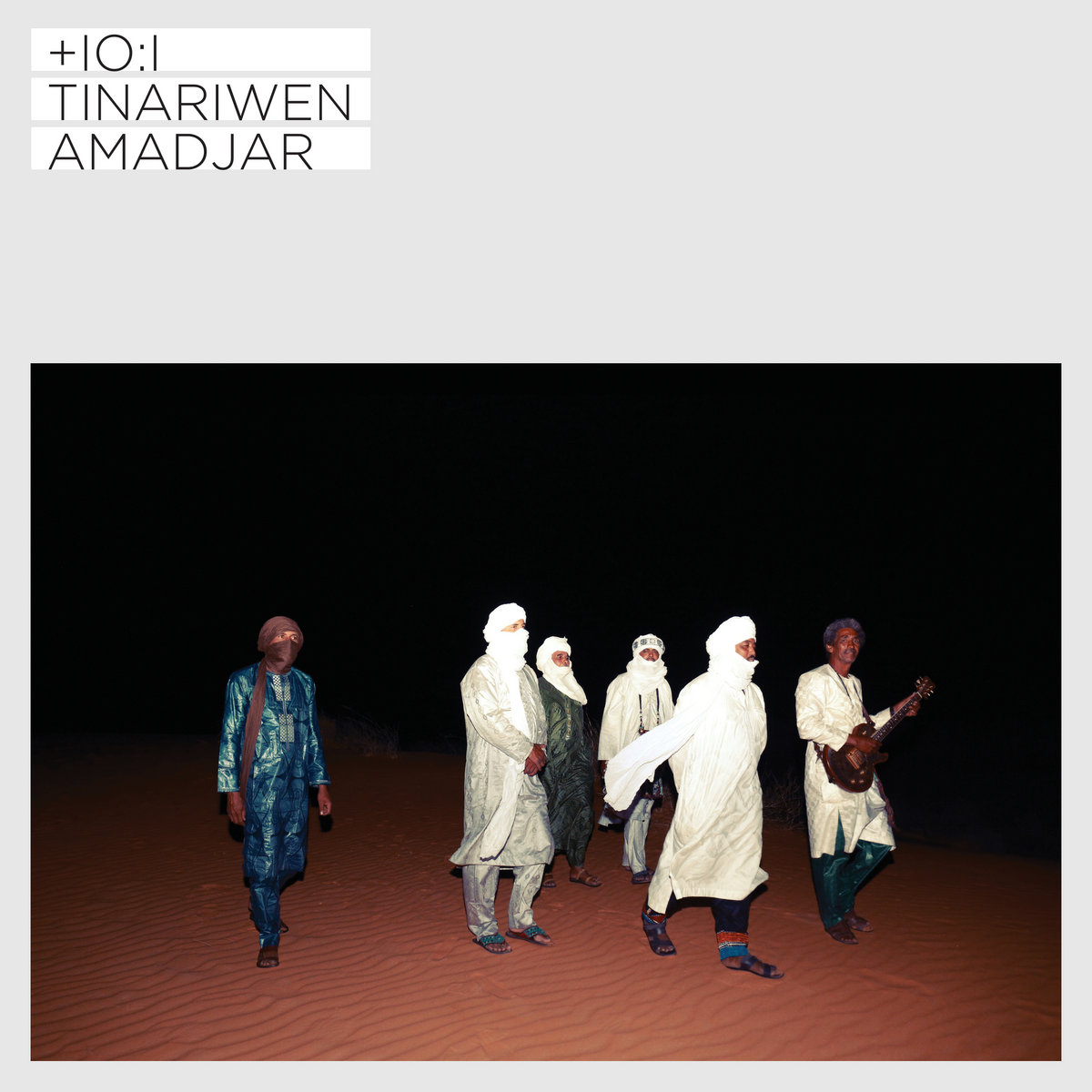 Music today has been desert blues. The music of the Northern Sahara, in Mali. The Tuareg band Tinariwen and their album Amadjar (2019). This is their eighth album and has guest appearances from Warren Ellis and Cass McCombs. I’ve heard them called the Rolling Stones of Africa, I’m not sure I see it that way but have a listen and make up your own mind.