I always think of Christmas Eve as a normal day because in England Christmas Day is The Day, here it’s a bit different because they open presents at midnight – in Germany and Sweden and other parts of Europe it’s prezzies today. So walking out today in Porto there were lots of people around, the food shops at least were open and it felt pretty much like a normal day apart from the occasional garish green and red sweater. The bakery lady told me they wouldn’t reopen till Tuesday and all this closing is only going to be in line with the new rules that have come in/are coming in. I know there was always going to be a planned lockdown here from the 2nd-9th January. As the year fades away, we always look for hope into the year coming but I suppose the pandemics don’t see the looming ‘hope date’ of January 1st for a change in fortune. I recently read about the developing countries’ inability to get vaccines. You might have heard about this issue and that only 2% of Nigeria is vaccinated but you probably don’t realise that the population of Nigeria is 206 million souls. If you are a believer of the vaccination as a solution and that the unvaccinated are responsible for mutations I wouldn’t hold your breath (sorry) and expect all this to go away soon with such a massive population so behind. This is just one country, but these percentages of population vaccinated are similar all over Africa. 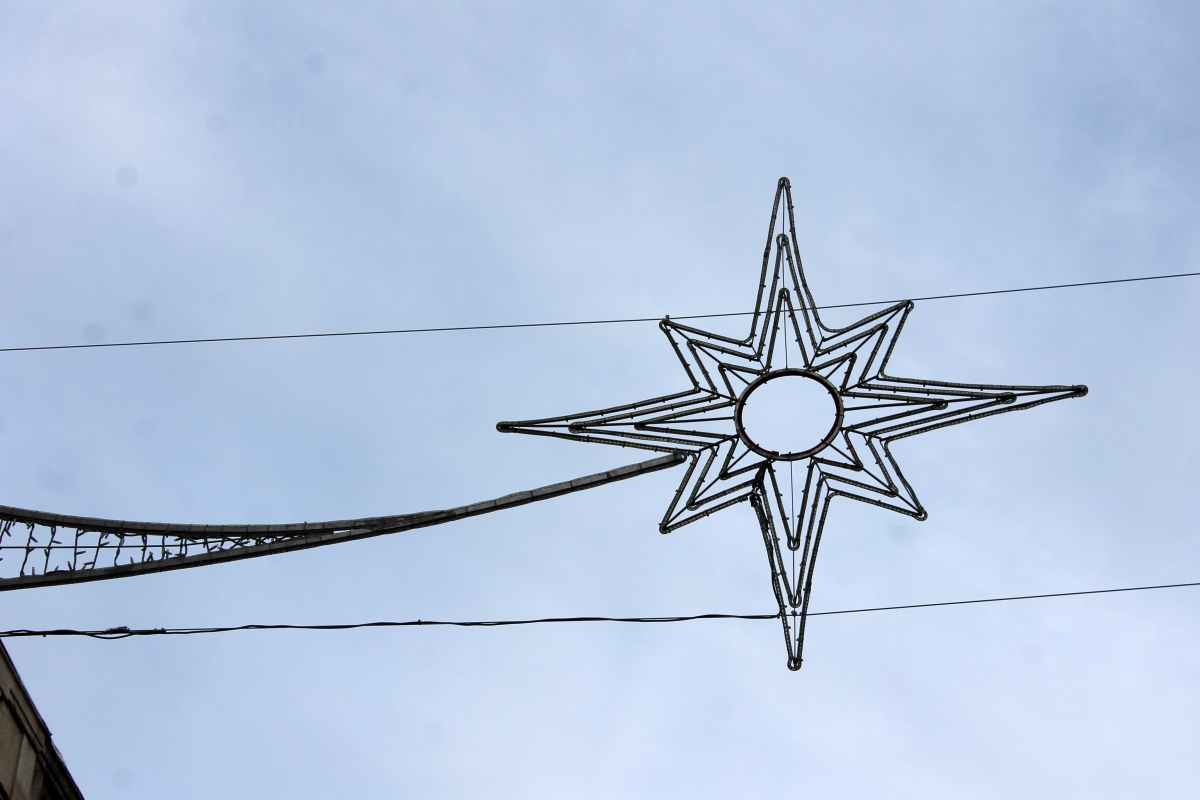 On a brighter note, I managed to frequent a surprisingly unbusy psychedelic psupermarket for last-minute supplies. I wished the lady in the bakery section a ‘Feliz Natal’ and she responded by making a heart shape on her chest for me, that’s Portuguese warmth. Sadly there were no classic Portuguese ‘queijadas’ mainly because they had a whole lot of Portuguese Christmassy things that I didn’t recognise and wasn’t game to try. You have to get used to other countries’ food. There are things on the shelves that you don’t recognise. It’s like going into an Asian supermarket, you think what is that? Strange packaging with writing you can’t read, strange shapes and colours, some of which you’d probably really like. Maybe it’s like music, you’d really like it if you tried it or at least gave it a chance. 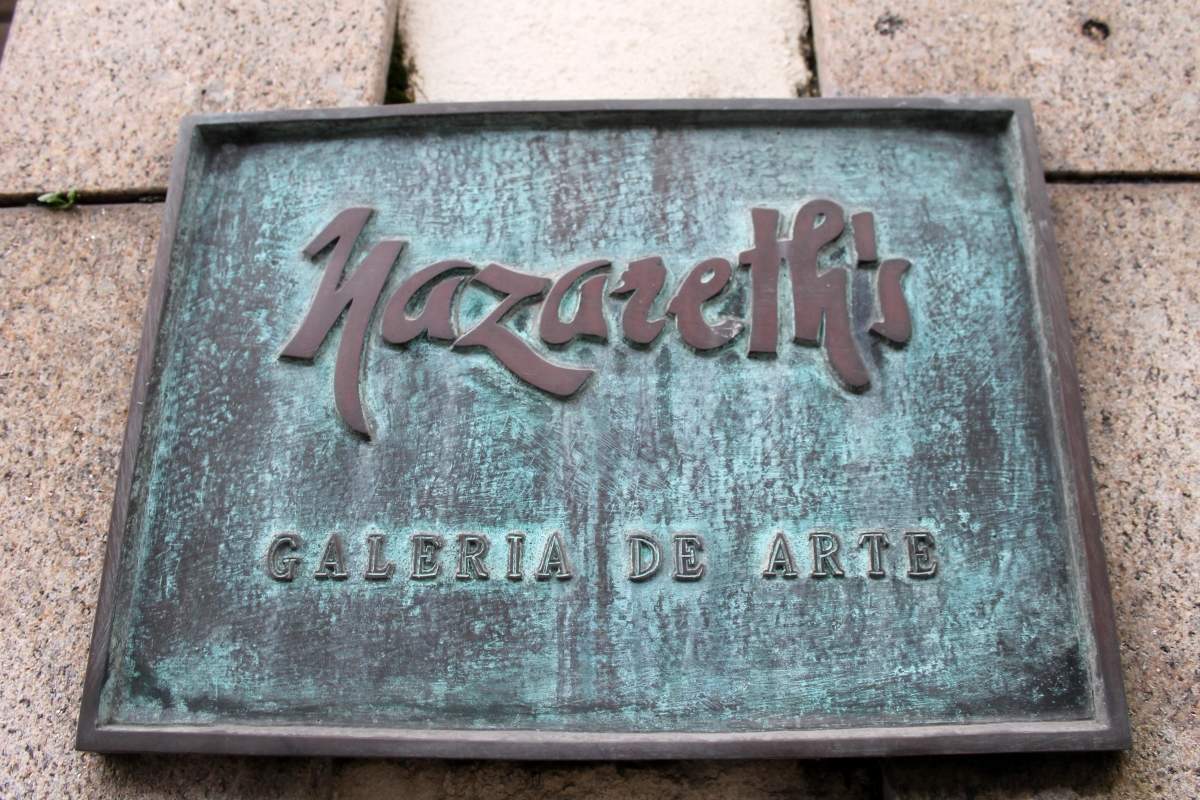 Olivia’s mum called today so we all spoke in Swedish on the speakerphone. I was thinking about how Olivia speaks to her mum in Swedish, her dad in German, to me in English and then goes out into the town and speaks Portuguese. Can you imagine? She is a polyglot princess. I’ve been flitting around with my Duolingo studies from French to Spanish to Swedish when in actual fact I live in Portugal with a German wife which makes the two languages I’m not learning the most available to me, the strange choices we make. But I think it’s more a case of I don’t want to start something afresh until I’ve got further with the languages I have a reasonable working knowledge of. Plus European Portuguese not being on Duolingo is a blow.

I hope you got to see our Rickenbacker, violin and tinsel Christmas card on the backdrop of our bed cover. We bought the cover at a shop in Penzance that sells oriental carpets and such things, sometimes furniture too. We never had the chance to use it before we moved to Porto. That’s one of the problems of leading a transient lifestyle, you travel around and see lots of things that you’d love to have in your house – you just need a house. Well, now we have a flat and a dream to get the archive and all the posters, books, music, instruments everything here. Let’s hope that next year we can do this. Thank you to everybody who has supported us in this dream of the physical archive and in the digital world, listened to the music, read the blog and investigated the records I’ve talked about. Next year there will be lots more records made, lots more confirmed releases with Space Summit (vinyl), Afridi/Willson-Piper (digital), Jerome Froese (all formats), and Brix Smith (vinyl and CD). See you there. 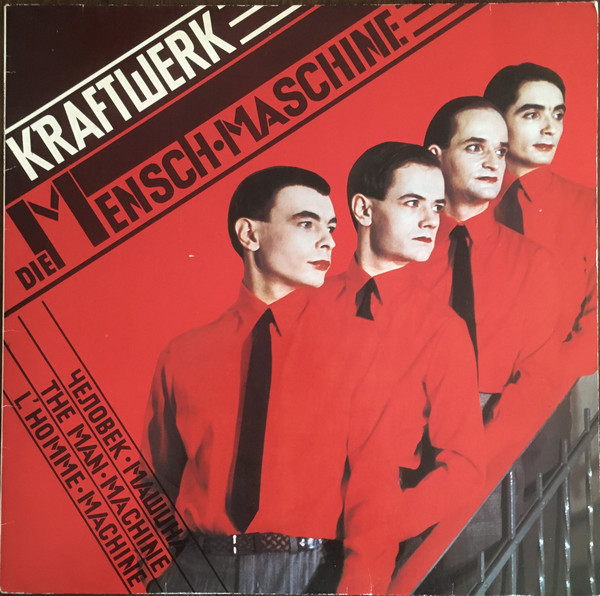 Music today took an unexpected turn when I found myself listening to Kraftwerk’s The Man-Machine (1978), don’t get me wrong, I’m a fan, but perhaps I was attracted by the bright red album cover. I saw them live once in Sydney playing to what I thought was a rather disinterested, inappropriate festival audience. There were certain tracks where the audience listened and others where they lost patience. The static alien players may have had something to do with it but it was obvious that the same rules applied to Kraftwerk as they did to other bands – they wanted to hear the hits. So it was something of a disappointing environment to see them but they were amazing to me anyway. The ‘hits’ from this album were The Model and The Robots (you can also hear them sung in German). These German machines got soul baby!