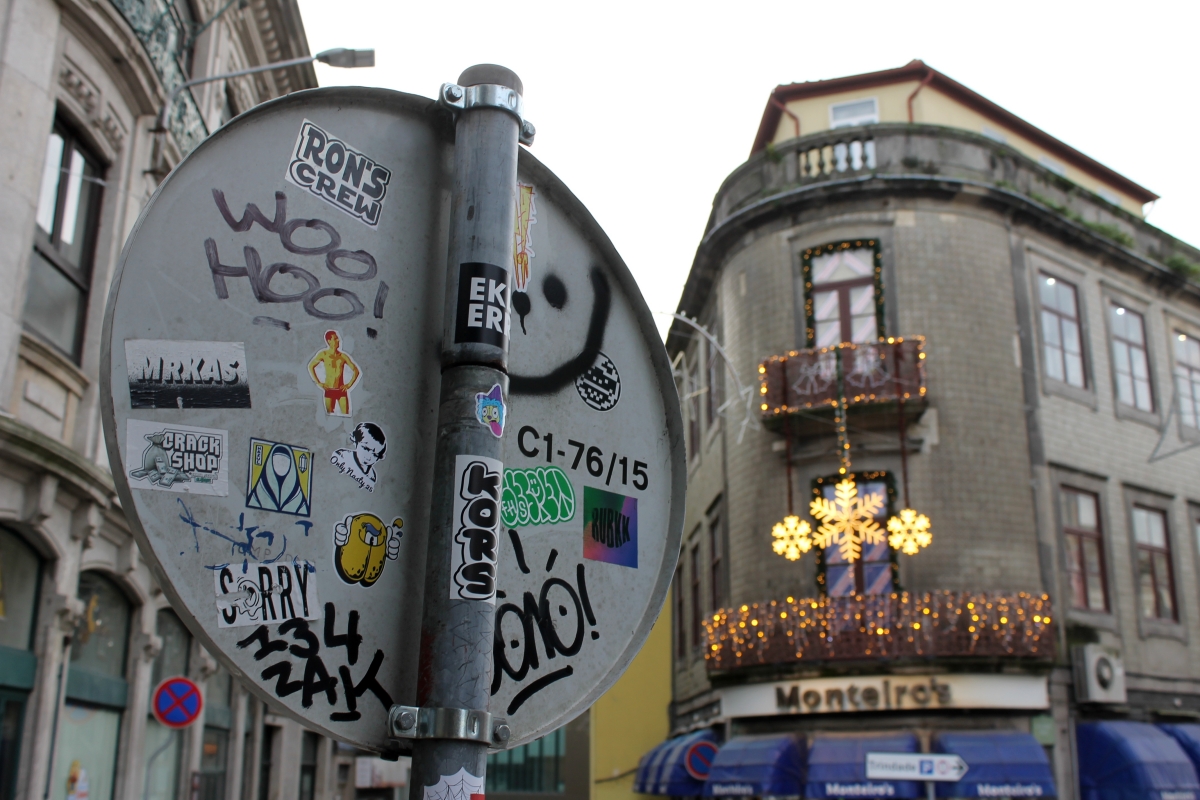 Christmas Eve – eve, and one last walk through the city to experience both pre-Christmas and Omicron madness. There were lots of people out and about and the two Covid testing sites I saw both had longish queues as people try to get a confirmed negative test before they congregate for family meals. It wasn’t as warm as the last couple of days but we were comparing temperatures on Tuesday: 18°C here, -2°C where Olivia comes from in Germany, -6°C in Stockholm. Hmm, moving to Portugal. Olivia and I took the train into the city although we could easily walk, she had to be back at 5 PM for her latest endeavour, joining the music school for more violin skills (astrophysics next week?). But she was on a mission to find Brussels sprouts and she had organised one of the sellers in the Bolhão market (temporarily removed for renovation) to find her the said vegetable. They haven’t been available in the psychedelic psupermarkets that we frequent and when Olivia went to meet Maria, the market lady, it was like a drug deal or acquiring rare tech. It made me wonder if Brussels sprouts are legal in Portugal. 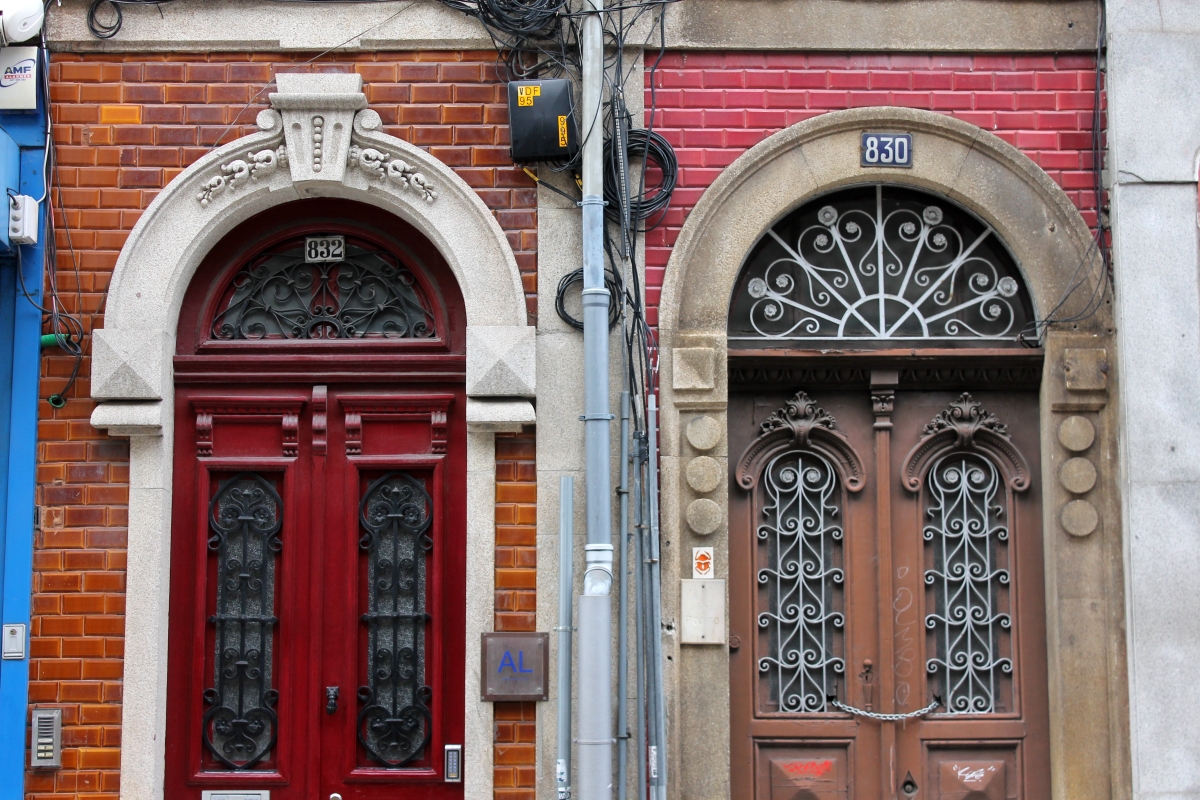 I left Olivia in the street to continue her journey as I stayed in the city to take some photos of some intriguing signs, shops, graffiti, buildings and crowds and slowly made my way to the record store that was so absolutely packed that I didn’t go in. It was then that I noticed the diamonds in my eye, where will it end? It cleared up quick enough and my head didn’t feel too affected by it. I went to the music store and talked to Carlos and Victor, I was going to buy an electronic metronome but they didn’t have one with the ‘tap’ feature (that’s when you tap along to the beat to get the tempo). I had to be back at home for a sesh with Mike in Chicago at 6 PM so I slowly headed up Santa Catarina, the main street and the street where we live. My head was a little fragile so I didn’t want to rush. Olivia was coming down the street as I was going up, the music school is one block away from us, she disappeared inside. Another sesh with Rohan in Sydney and after we were both done we watched the first episode of the latest Doctor Who, season 13. 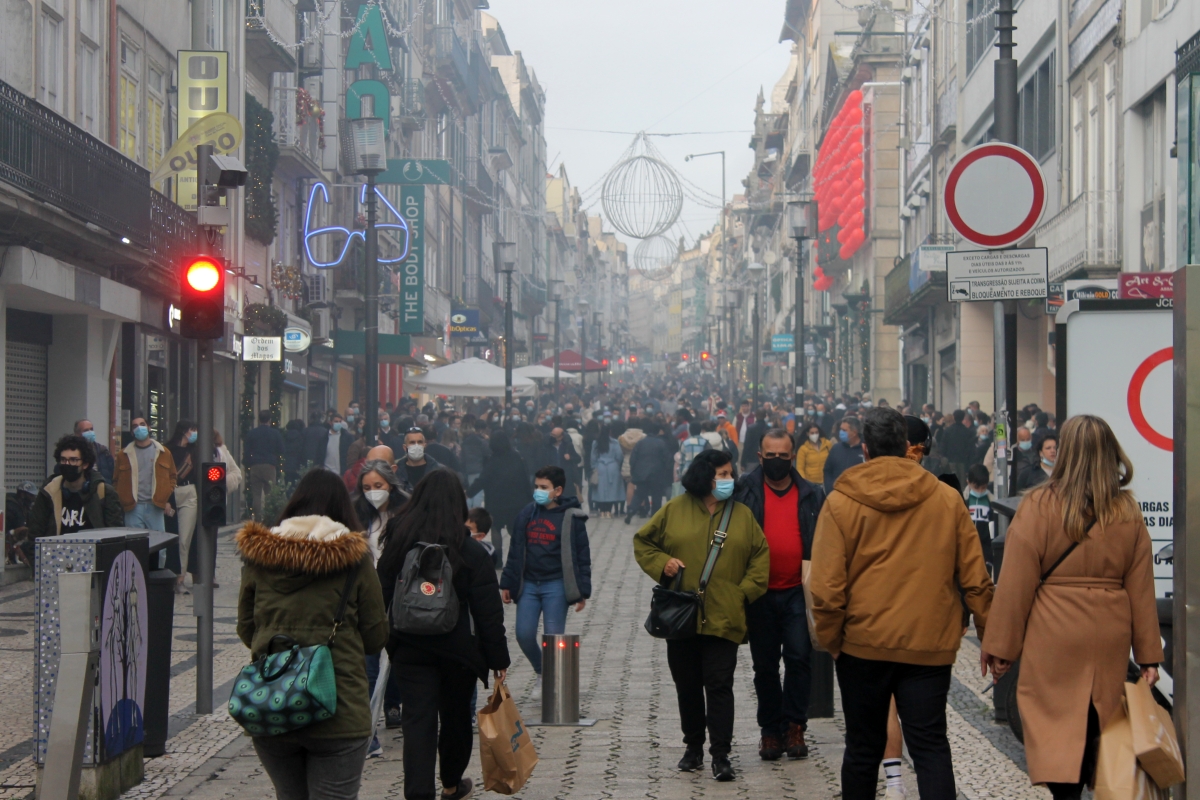 Yesterday I started a new book, which literally fell apart in my hands as I started reading it. It was Anaïs Nin’s Under A Glass Bell (1944), a collection of short stories. I’ve only read the first one so far, Houseboat, but it’s inspiring stuff! Half brutal reality, half dreamscapes. I then punched the title into Google and found a page dedicated to the story, including the whole story being read aloud. Interestingly, when I was reading it I was also reading it aloud to myself, as if the story demanded it and stumbling across this site confirms it. She’s also quoted at the top of the page, “Music melts all the separate parts of our bodies together”. 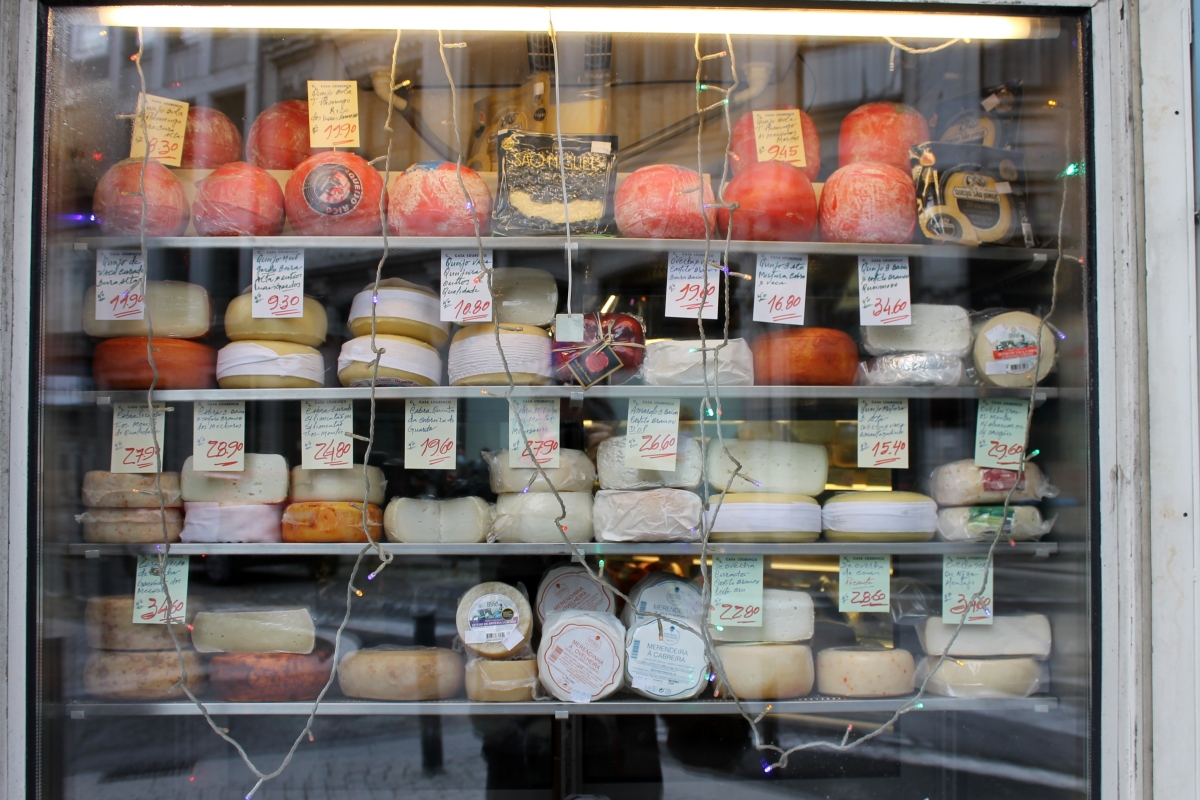 I listened to some Radio 6 DJ best-ofs tonight and turned them into playlists on my Spotify. If you are interested in what the hip DJs at the BBC are peddling and you don’t want to hear them speak, then this is the place to go. I only listened to Steve Lamacq and Lauren Laverne so far but I suppose there will be more end of years best-ofs where I will be listening out for anything new that appeals to me. 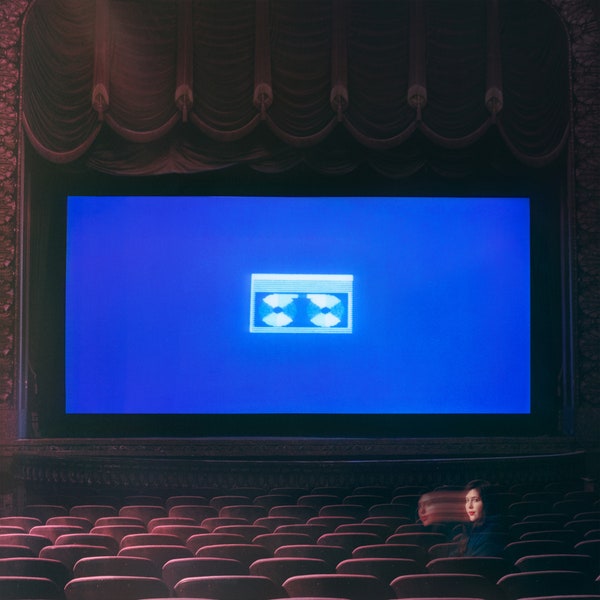 Music today has been singer-songwriter Lucy Dacus who interestingly was featured on both Lamacq’s and Laverne’s show with tracks from her latest album Home Video (2021). Their picks are quite different but somehow they cross over here. Dacus is also part of the trio boygenius with Phoebe Bridgers and Julien Baker (a record I really like). Bridgers has really taken off, Dacus has obviously been getting a lot of support on 6 Music but when Laverne mentioned boygenius she failed to mention third member Julien Baker who also makes great albums. Why do they do this, mention the ones who don’t need a mention and forget the ones who do? If you like Phoebe Bridgers and Julien Baker, you’ll like Lucy Dacus. If you don’t know any of them, listen to the boygenius EP (2018) and the latest albums by all three of them, Lucy Dacus’ Home Video (2021), Phoebe Bridgers’ Punisher (2020) and Julien Baker’s Little Oblivions (2021).