Delays, delays, delays…geddit? But seriously, apparently there are delays for the Lost Angeles album, except no one at the label, the management or the publicity department told either Brix or me. We only found out because Olivia sent a message saying how come the album isn’t on Spotify on release day – then they told us. So much for communication, but I will let you know when all formats and streaming is available as soon as I know. This leads me to wonder whether with the onset of multiple communication devices, mobile phones, computers and their apps, Skype, TikTok, Facetime, Facebook, Zoom, email etc, etc that people are better at communicating or not? Before we just had the landline and letters. Do pigeons count? Messages in bottles, smoke signals, morse code, flags? I think some people are just natural communicators and others aren’t. Like people who don’t ‘reply all’ when you’ve purposely cc’d somebody else. Sure, it can be a mistake and occasionally private but often people just don’t do it. What about people who don’t put a return address on an envelope? Some people are natural communicators and others aren’t and I’m not sure that all this technology makes a difference – apart from the racist and sexist cowards of course who anonymously attack and cause trauma for their victims. For them this technology is perfect. I thought of the internet as an amazing place to learn, not a convenient place to hate.

The Omicron spread will be having the anti-vaxxers and the conspiracy theorists up in arms but not for a jab – double geddit? The Netherlands has gone into full lockdown till January 14th, France and Germany are not letting UK citizens in and London has called a state of emergency with 90,000 new cases registered. I always thought that if it’s all fake how did they get every country in the world to go along with it? Every government with the same conclusion (except perhaps North Korea). The irony is that the businesses will stay open if the anti-vaxxers get vaccinated and the threat to health services is less, with the threat of death also less. I also wonder why there hasn’t been more push for the idea that masks stop you from spreading it rather than getting it? I’ve heard so many people say, it doesn’t protect you but fewer understand that pre-pandemic in places like Japan, people with colds wore a mask so as not to spread it to other people, it’s just common decency, isn’t it? And if it’s suppressing our freedom, why would they want to have us cover our faces in the era of intrusive facial recognition technology? They would be undermining their own conspiracy.

Then there’s the puzzling concept that suggests to me that it’s not natural for capitalists to close down their economies because people are dying – pollution does that every day.

On vaccinations, why were smallpox, measles, rubella, polio injections not suppressing our freedom of choice? When we went to Argentina they wouldn’t let us in without a yellow fever jab. I didn’t feel suppressed, I felt protected. The drug companies are already multi-billionaires – is this alleged lie about the pandemic really their incentive to con you? Allegedly, sixty million eligible Americans are unvaccinated and they’re really angry, shouldn’t the vaccinated be angrier? I don’t want to get into an argument about this because it seems that you can’t change people’s minds and I understand the idea of injecting a whole lot of chemicals into your arm might not be your perfect situation. But what I do believe is that hearsay is forming most people’s ideas and as I’m not a doctor or a virologist I can only make decisions based on what I feel is erring on the side of caution – plus I live in Portugal which has 98% of the eligible population vaccinated. If I grow another ear or die of vaccination poisoning I’ll let you know. Then there’s the other theory – do you really believe that the Portuguese government is injecting controlling chips into our bloodstream? In cahoots with the British and the Americans who are in league with Russians? Really? Are all those hospital workers around the world just actors? When Olivia and I went to London and England in general to sort out the archive we were shocked at the difference in attitude to masks, now look at England. I say this, do what you must but please do not put others at risk because you think your hearsay is better than theirs. Please don’t flood me with counterarguments, “facts” you’ve read on the internet, insults or anger because first of all I’ve heard all the same counterarguments as you have, and secondly 800,000 American deaths since it started is a little worse than the flu figures – unless you believe it’s all fake anyway and then there’s no point having a conversation. I’m not your excuse to vent ‘all nasty like’, I’m pretty sick of the whole affair, aren’t we all? 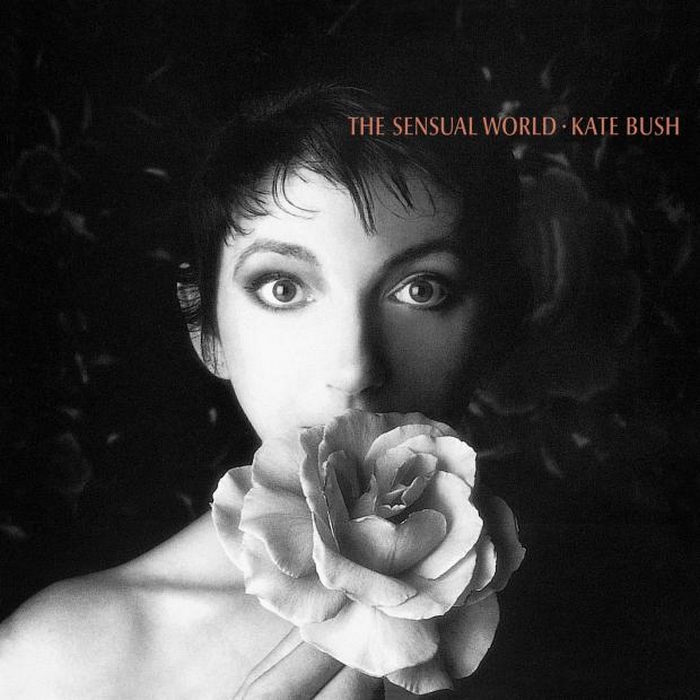 Music today has been Kate Bush’s The Sensual World (1989), a title that reflects the exact opposite of the world in which we live today. It’s a wonderful album and it could be a wonderful world, unfortunately, it’s messed up from the bottom to the top, there might be madmen in power, but they’re also in the street, in the pub, on the train and the dangerously powerful cannot execute their nefarious plans without the help of the weak.