Out today, Lost Angeles (2021), Brix Smith & Marty Willson-Piper (that’s me), available through Cadiz Music out of England on vinyl, CD and streaming – except for some reason, it isn’t there on Spotify or Apple Music today. I was hoping to direct you to the link so you could hear it, I’ll let you know when it appears. We also got two more reviews today, well, one actually that appeared in two different places, the Daily Mail and the Daily Mirror (it was the same review). It shows you where Brix’s profile is at in England when your record is reviewed in papers like these. As far as I understand it, the record isn’t available domestically outside England so I apologise in advance about the postage costs should you want to have a vinyl copy. 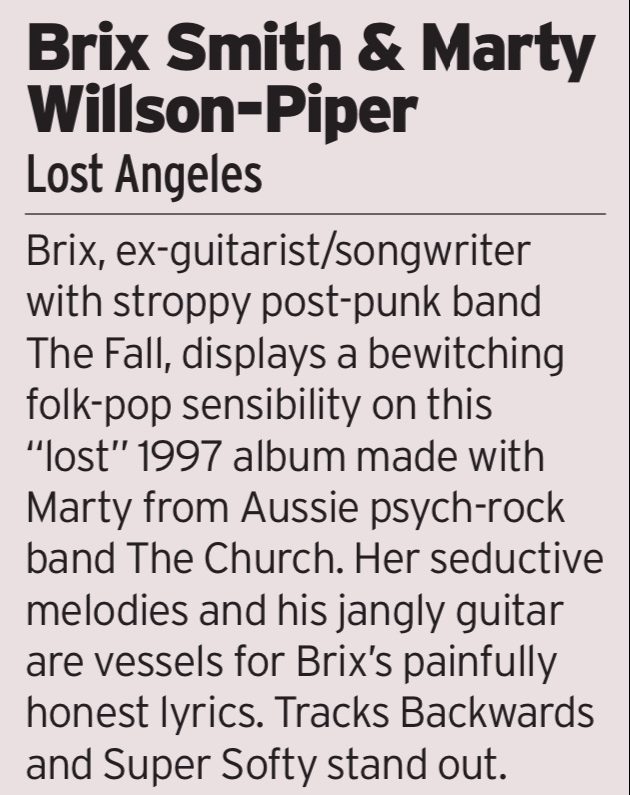 On the way to swimming today I walked through the Marquês square and looking up at the trees, I noticed how different they looked leafless, they were unclothed like naked people, bare limbs, all angles. It reminded me of that great line from Dylan’s song It’s Alright, Ma (I’m Only Bleeding) that appears on the 1965 album Bringing It All Back Home: “But even the President of the United States sometimes must have to stand naked”. But then I thought of the leaves as skin and the naked branches looked more like skeleton bones. Anyway, if anyone’s giving you a hard time just imagine them naked, vulnerable.

At the pool, I had my own lane, result. I did my 72 lengths, 64 freestyle, six breaststrokes and backstrokes and two injured moths. That seems to be how I fill up a designated hour with some stretching and some nice dead floating afterwards. On Wednesday it was cold in there, colder in the water and cold in the hall. I mentioned it to Sergio, one of the lifeguards, and he told me he hadn’t noticed, Vera on reception suggested that it might be because he was dressed and I wasn’t! Haha. But today it was warm again and I mentioned it to him and he was completely oblivious to the difference. He tested the water temperature on Wednesday to find it was one degree colder but possibly caused by the cold room – the heating must have gone down that afternoon but was seemingly quickly fixed. I’ve been having some awful chlorine poisoning events. Wednesday I couldn’t stop sneezing and my nose was just running like a tap, today it was way less severe, I’m not sure why one day it’s so bad and another not so bad.

On the way back from the pool I stopped into psychedelic psupermarket number three to buy more things I don’t need for the Christmas period. When I got to the cash register there was a woman in front of me paying cash for quite a large shop but she was short and the check out fella was on the phone trying to de-computerise the sale. At one point the woman picked two things to give back plus there was a plastic bag with onions and she was asking if she had enough to buy some of them and the man was taking two out of the bag to price them. So I stepped in and told him to just give her everything and I would pay for it. 4.83€, problem solved, happy cash out guy, grateful woman, Happy Christmas.

I went by the bakery and the lady there had a black eye and a plaster on her nose. She said that she had fainted after her booster when she got home, fell on her face and broke her nose, ouch. The booster had no effect on me at all. I left the bakery ten minutes late for a sesh with Stephen in DC, I dumped everything on the hallway floor and got straight on to Skype. After that it was Fred in Minneapolis, it was supposed to be Mike in Chicago too but he postponed till next week as he was working on lyrics, good man. Then I watched the snooker semi-final, Robertson beat Selby. As Covid spreads again the sporting events are getting cancelled, Liverpool – Newcastle went ahead yesterday, they won 3-1 but I still missed it. We’ll see how the weekend goes but tomorrow will be an email catch up day (plus the second semi-final Ronnie/Stuart Bingham at night). I’d like to think it could also be songwriting day, reading day, learning Logic Pro day, we’ll see how long the hours last.

Last but not least, thank you all for the encouragement and support for the archive. I just hope that it can happen before I take my last breath, although my breath is pretty good these days due to the swimming. 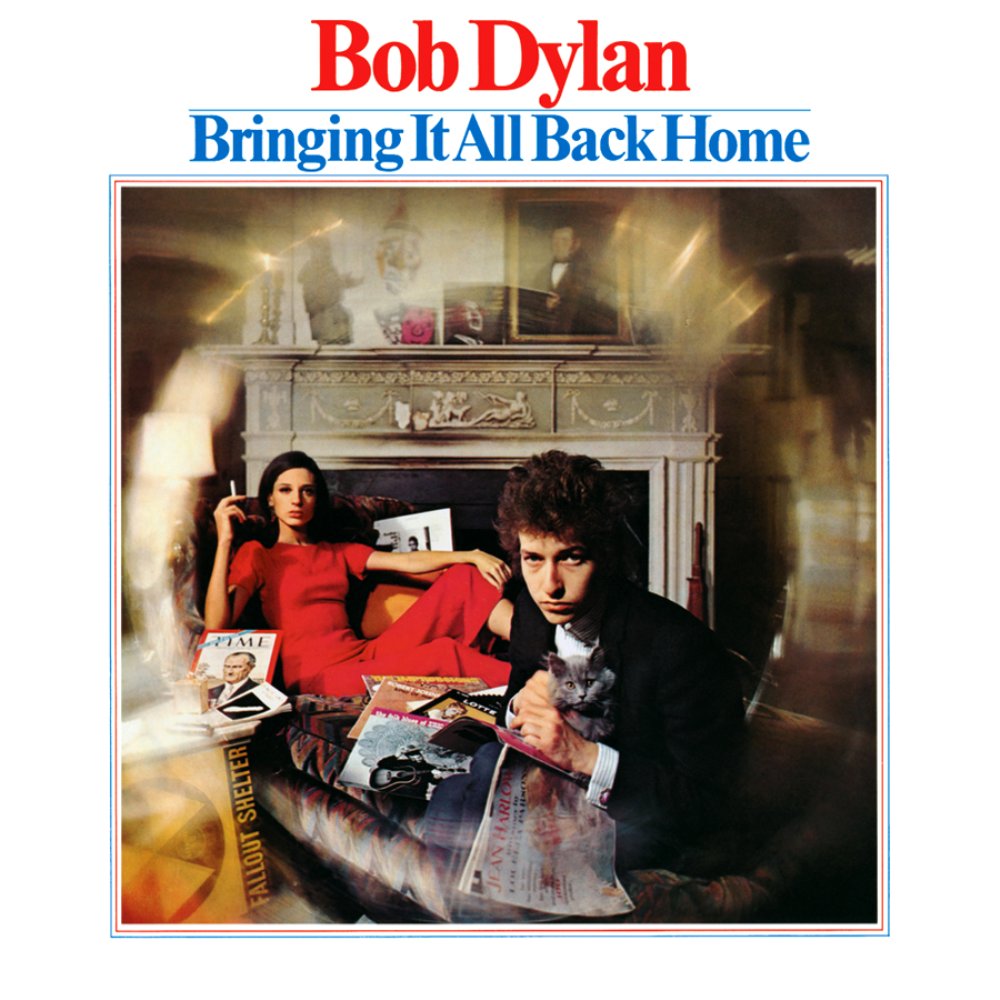 Music today was Bob Dylan’s fifth album, Bringing It All Back Home (1965), obvious after the tree contemplation today. I love these sixties Dylan albums, the problem is that every album needs a ten thousand word essay to accompany it – so I’ll leave you to just listen to it. I would also recommend no phones, screens or anything other than ears between the speakers.