Meeting Fernando and his partner Karen today in the Fumeiro cafe here in the Marquês square. Fernando is a promoter who is originally from Portugal but has been living in America for many years. He’s been in New Haven, Connecticut and he was put in touch with us through Michael Barone who I know from all the gigs he came to over the years and him giving me cool compilation cassettes of his musical finds. Once he even got me an original copy of Badfinger’s Straight Up (1971). So he put Fernando in touch with us because Fernando is here and seriously considering moving back to live in Portugal and we may be able to work with him as a promoter for gigs in this part of the world. We’ll see, but it would be nice to be able to play shows in Portugal and Spain as this is where we live. Is there a demand? Who knows? I remember we used to have quite a crowd in Madrid with the ex-band – but that was decades ago. I was thinking about how the heyday was 1989, more than 30 years ago but I suppose it might be a good thing to have your greatest commercial successes when you are younger. I read about a writer who after years of not being noticed was finally recognised with a major prize for her work as she headed into her seventies. When asked how she felt about the prize, she quipped, “Too late”. Her name escapes me which frankly says it all.

It was warm here today in the middle of December, like 20°C warm. The only thing that gave away that it was winter were the missing and remaining browned leaves on the trees and on the ground. You’d never know we were 10 days from Christmas. Karen had kindly given us some clementines from the north which I passed on to the girls at the pool who were most happy to have them and began eating them straight away – pass on the gift to someone who appreciates it more than you do. I once read that oranges can contribute towards migraines and having had them so badly I gave up oranges overnight. There has been a whole list of things like this from chocolate to red wine, bananas and other scary foods that I have avoided so as not to exacerbate the problem. I’ve recently eaten mild chocolate again, that’s chocolate that’s light on cocoa – chocolate that the Swiss and the Belgians refuse to acknowledge as chocolate, its cocoa content being so low.

The pool was somehow colder today, I asked Sergio, one of the lifeguards, if I was imagining it so he tested the water and told me it was in fact one degree colder than usual. But it was also the room, even though the sun was pouring in, I was cold on my back as I swam. You’d think that 72 lengths would keep you warm but it wasn’t doing so. I left there with the plasters gone from my arms from the jabs and my body telling me that I’d done some serious exercise. I’ve been unable to go there the regular three days in the last weeks – two days closed, a friend in town, booster shot and just busy. Plus the strain in my hands has kept me out of the gym. Although your body remembers (muscle memory) like your hands remember the chords you forgot when you play guitar, you still need to train up. 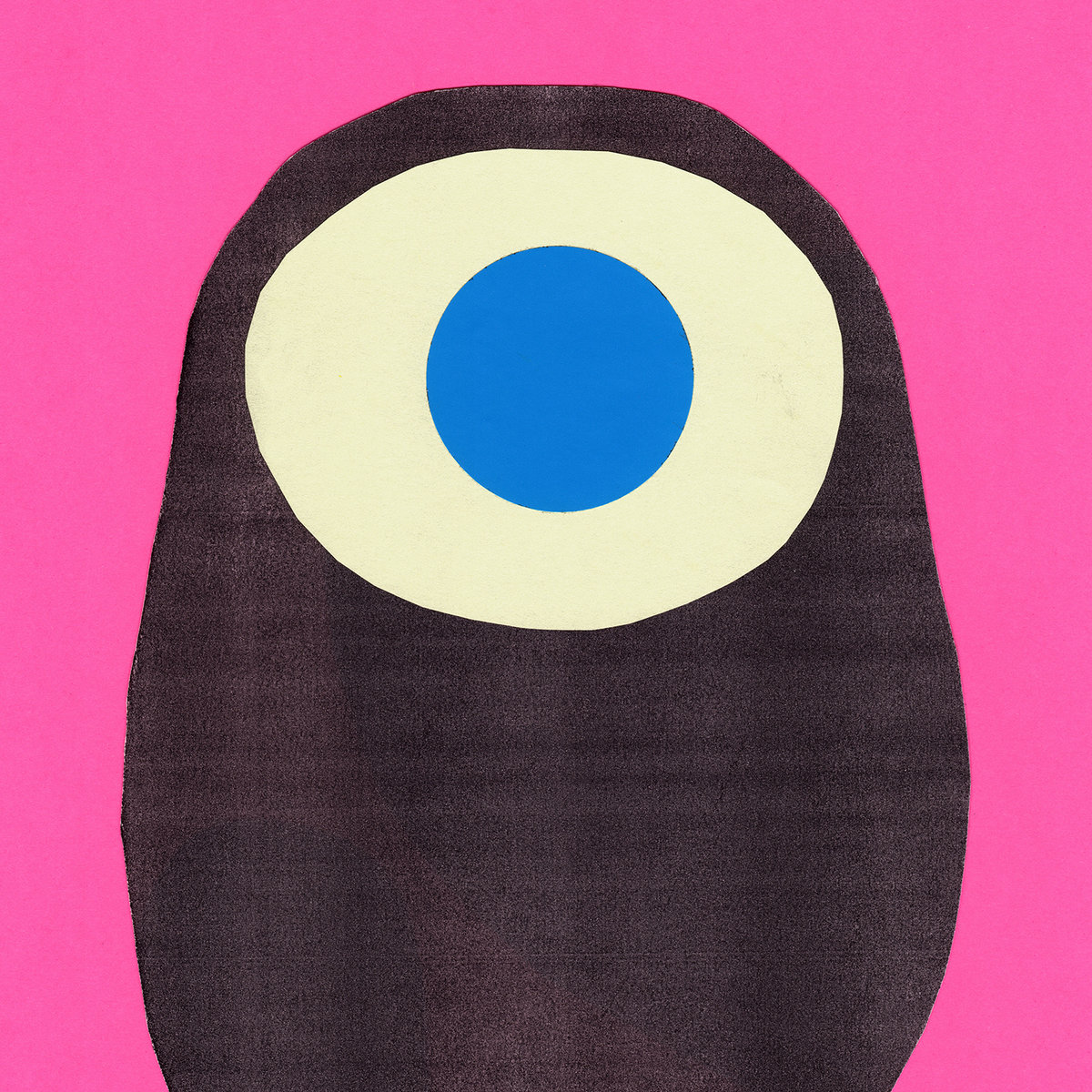 Music today has been the enigmatic Vanishing Twin and their latest album Ookii Gekkou (2021) which means Big Moonlight in Japanese. It might just be best to quote someone else who remains anonymous to describe who they are:

Beyond the obvious influences of landmark groups like Stereolab, Portishead, and Broadcast, Vanishing Twin marks out its own voice through its meticulous ensemble of deep groove, tonal range, and startling range of sonic textures. If “Age of Immunology” was an immaculate start that promised much, “Ookii Gekkou” is a masterpiece collection of spaces and “zones” (hardly really “songs”) that exemplify the group’s surrealist grasp on structure.

I discovered them after stumbling across their Age Of Immunology album (2019) on one of my musical explorations and I immediately bought it. I will be looking for this new album in Tubitek, the groovy Porto record store. Their first album, Choose Your Own Adventure (2017), still eludes me. This new album has something African something electronic, something cosmic and something psychedelic, what could go wrong?