Going to bed at 4.15 AM and getting up at 8.15 AM is always a hoot. When the alarm goes off it wakes you from a deep sleep, a place you don’t want to leave, a cocoon, a place of beautiful dreams, flying over the pyramids, swimming in a warm tropical sea, seeing Gentle Giant live in 1973, then suddenly halfway through A Cry For Everyone just as Kerry Minnear is about to tell you what the unfathomable count is into the second instrumental section, you’re wrenched into a cold dark room with an awful high-pitched bleeping – incessant, brain searing, slicing the grey matter with a beautiful serrated Mongolian bread knife, you’re half still in exotic dreamworld, half awake in hell.

So I dragged myself out of bed as the second alarm went off and crawled on all four paws into the kitchen. Reaching the kitchen counter I felt for the kettle and switched it on with a claw, hoping it had water in it. I lay on the floor, the cold tiles on my naked back – it was then that I realised I was still in bed and got up properly, heading to the fridge for a cold papaya, using my human hands and my real legs. It was 8.15 AM and I had a sesh with Arktik Lake Tony at 8.30 AM, I never do seshes this early but I had my booster shot today at 10.32 AM somewhere in Porto, a drive away. Tony and I and the band are making progress on the next Arktik Lake songs and I didn’t want to break the weekly routine and as I had to get up at some ungodly hour anyway it didn’t really matter what time it was, I actually considered not going to bed. So sitting there at the computer, I skyped Tony, he had no sound and I had no camera – of course, it couldn’t happen at 6 PM, it had to happen now. I have this problem with my iMac that when I restart, it often doesn’t restart with the camera functioning. Soooo frustrating. It either appears somehow later by itself or I have to go into Utilities then Terminal and then write in some crazy message in a box…’sudo kill’ something or other. Aggghhh.

We spoke about the songs, where we were at and what we need to do, when we need to do it, will I have my amps from England? Everything is a work in progress as I settle into a new studio life in Porto. I ran into the shower and Olivia and I were out of the door into Ariel and on the way to the Regimento de Transmissões where my booster appointment was happening. It was a beautiful warm day and we followed the sat nav till we pulled into the car park. Lots of people filling in forms and we were soon in a queue. Olivia came with me because she was allowed to, otherwise, she’ll be sitting in the car. It came to my turn and the woman asked me (in English) if I had Covid. Olivia thinks it was lost in translation and she was actually asking me have I had Covid. Then she asked me if I wanted a flu shot, too. Sure, why not? So I had a flu shot in my left arm and a Pfizer booster in my right. Thirteen hours later, I feel absolutely fine, just a little tired from only getting four hours of sleep. 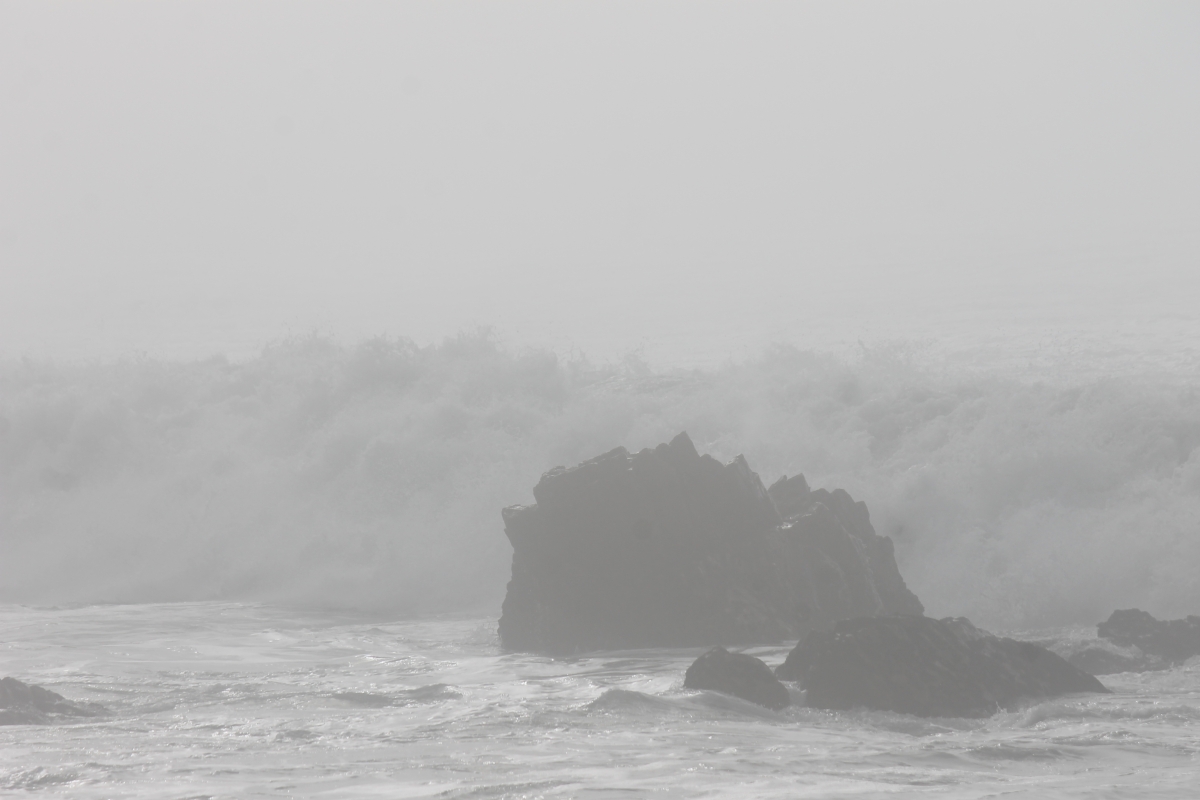 After the shot which was at some kind of Portuguese army base with what looked like anti-aircraft guns as decoration on a training ground (there’s nothing like a weapon of war to brighten up the training ground), we decided to drive to Foz, to see the sea but first I took some pics of some pampas grasses with the sun shining on them, making them glow and look like Star Trek plants. We parked across the road from the roaring Atlantic Ocean, the waves were huge, crashing against the shore and there was thick sea mist that brought visibility down substantially. There was no horizon and after taking some pics it soon got cold, so we came home to watch Hamilton lose spectacularly to Verstappen and Higgins lose spectacularly to Brecel. Fans will know what I’m talking about.

I also had two more seshes, one with John in Brooklyn and then Paul in New Orleans. By early evening I was weary and dinner led to Swedish lessons today and writing this. I am soooo yawning and ready for bed much earlier than usual for obvious reasons. 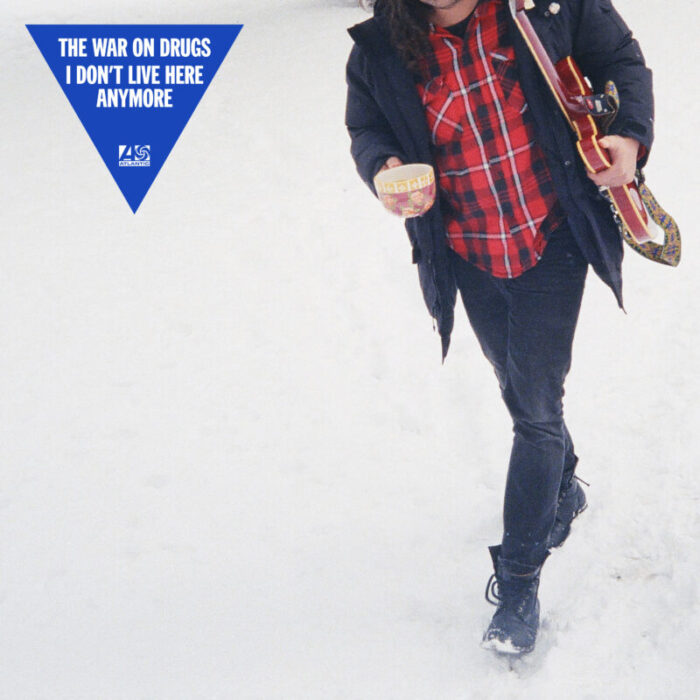 Music today has been The War On Drugs‘ latest album I Don’t Live Here Anymore (2021) which lives in some weird twilight zone between rock, indie and commercial music with machines, organics, thoughtful songs, catchy songs – I hear drum machines, acoustic guitars, electric guitars, soft sensitive songs, uptempo soaring songs and I can’t decide if it’s indie-inspired by rock or rock-inspired by indie or pop-inspired by contemporary commercial accessible music but I like it, the guy’s a good songwriter, knows a good tune, has a sensitive side, he seems to really know what he wants as he perplexes with the style. It flows nice ’n’ easy, it’s mellow yet has tension, I would hope that these uptempo songs really take off live whilst closing your eyes and swinging yourself away to others. I bet he loves Dylan too.

This is main man Adam Granduciel’s fifth album. The third album Lost in the Dream (2014) was a big seller when I worked at Pet Sounds in Stockholm. The fourth album, A Deeper Understanding (2017) won the Best Rock Album Grammy. It’s strange because it is and isn’t a rock album, lots of drum machines but somehow it works in this context, I’m not sure why – clever manipulation of the organic and the electronic I guess.