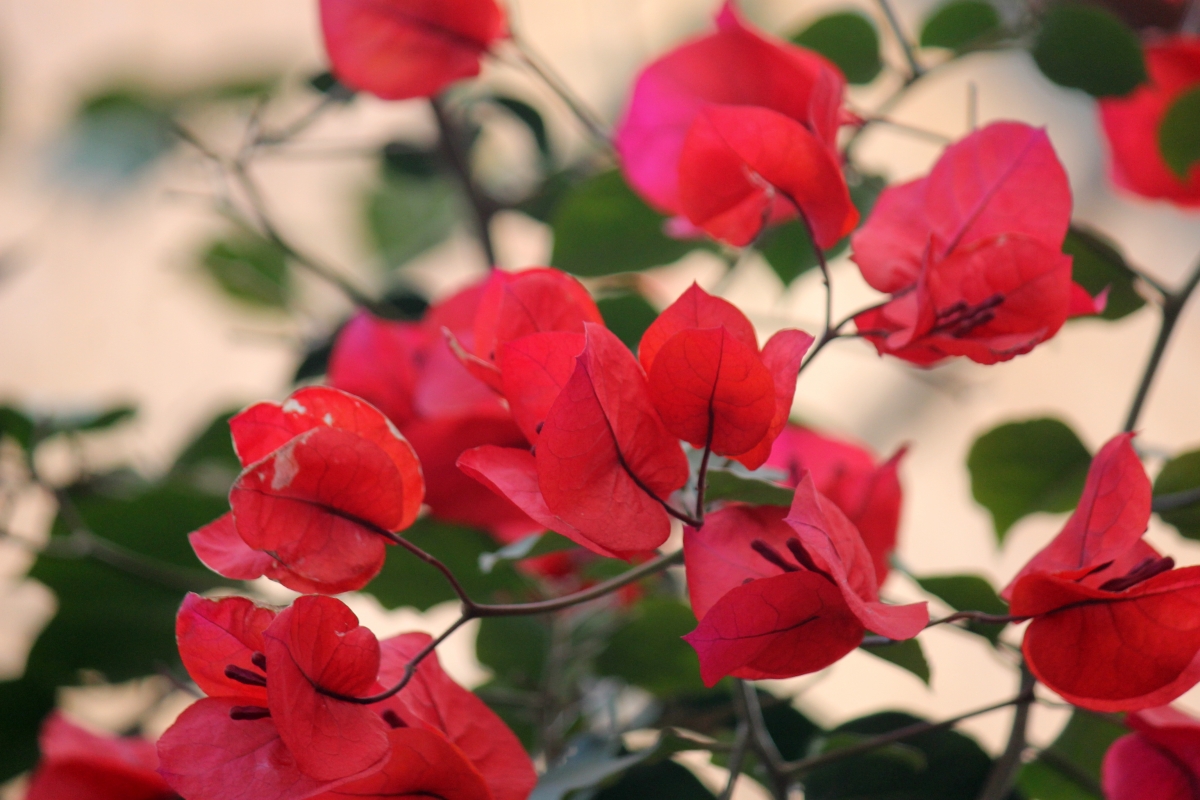 It was so nice outside today that I walked to the psychedelic psupermarket, more for the walk than what we needed. I took my time, took pics on the way – the big house at the nearby junction has flowers flowering in the garden and hanging over the fence into the street – even in December. Down the road, there’s a light shop that we always pass, it’s always closed and we never get to go inside to look at the hundreds of different lamps that they sell. Today it was open and I took it as an opportunity to search for the lava lamp lightbulbs more than anything else. Seeing those lava lamps explode in coloured wax and space globules galore since I found the right bulbs means I have to get as many spares as possible before they disappear and take lava lamps with them into history, the world dominated by the evil LED empire. 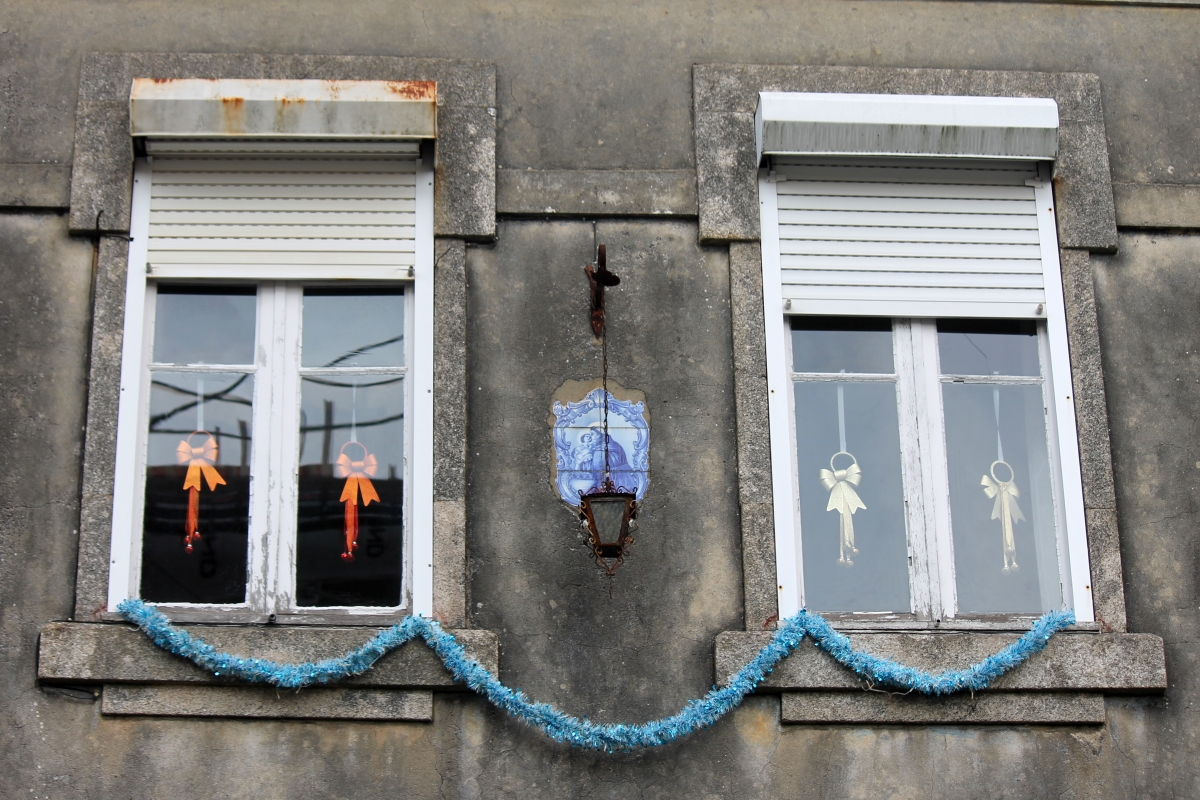 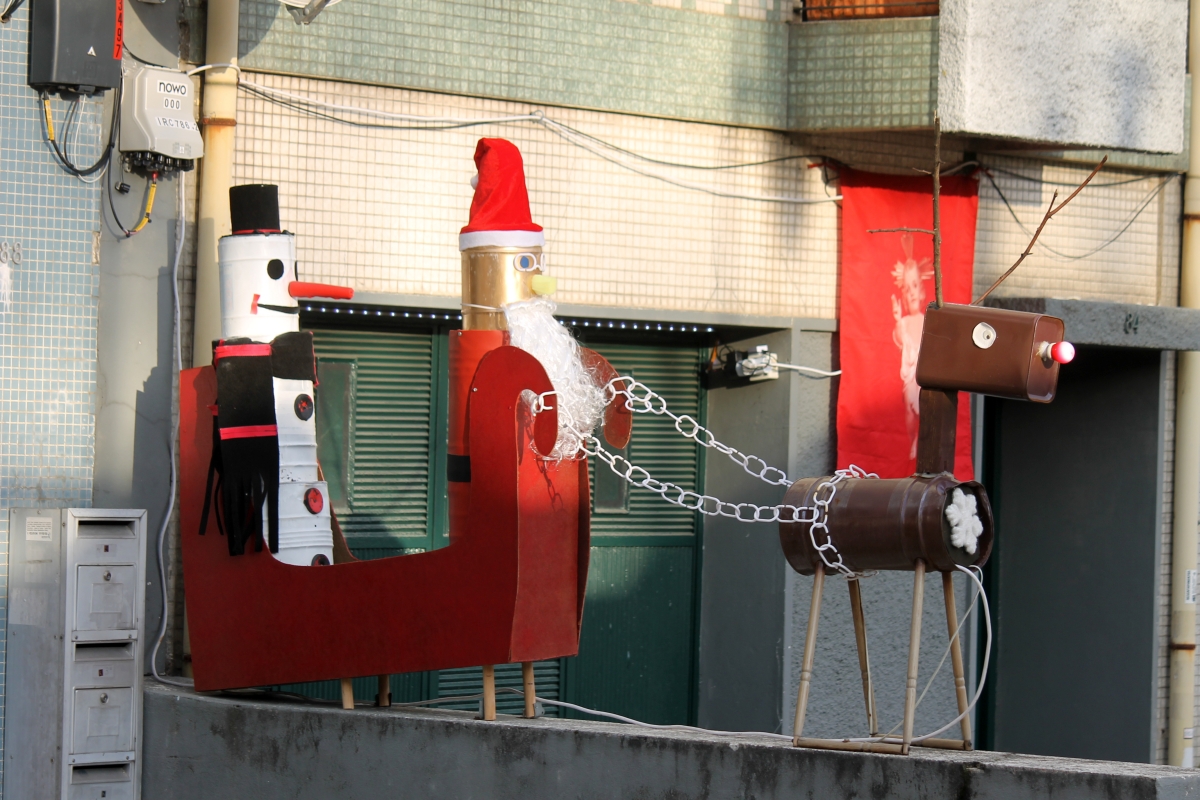 Inside there was another man browsing, a lady at the counter buying a lamp and a funny old man in a stained shop coat that he must have had for 50 years. He wasn’t going to speak English, so I asked the lady if she knew if he sold lightbulbs and grabbed the box out of my bag. She showed him, asked him, he said no. He directed me (via the lady) to the shop I’d already been to and then another in town. Something to try for next week. I got talking to the lady and commented on how warm it was today. I asked her if there was ever any ice in Porto, any frost, any snow. She said that she’d lived here her whole life and never experienced those things in Porto (she was in her mid-thirties). In the mountains, sure, further north, sure, but not here.

I took a picture of a mysterious black cat, prowling in an alleyway, some very basic Christmas decorations and a creative construction of Santa on his sleigh, I’m not sure if they needed the crane to put it together. I picked up papayas and a whole lot of other things I didn’t know we needed and headed back to Snooker semi-final land, Ronnie massacred 6-1 by Higgins, McGill hammered 6-1 by Brecel, final tomorrow. Football Saturday, Liverpool won again, this time against Steven Gerrard’s Villa, his first return home to the place they say he will manage in the future. I listened to sessioneer John’s songs for tomorrow but wonder if I will be ok for a sesh with him and Paul in New Orleans because tomorrow is ‘Booster Day’ – we’ll see. On that note, I have to go to bed now because it all starts early. 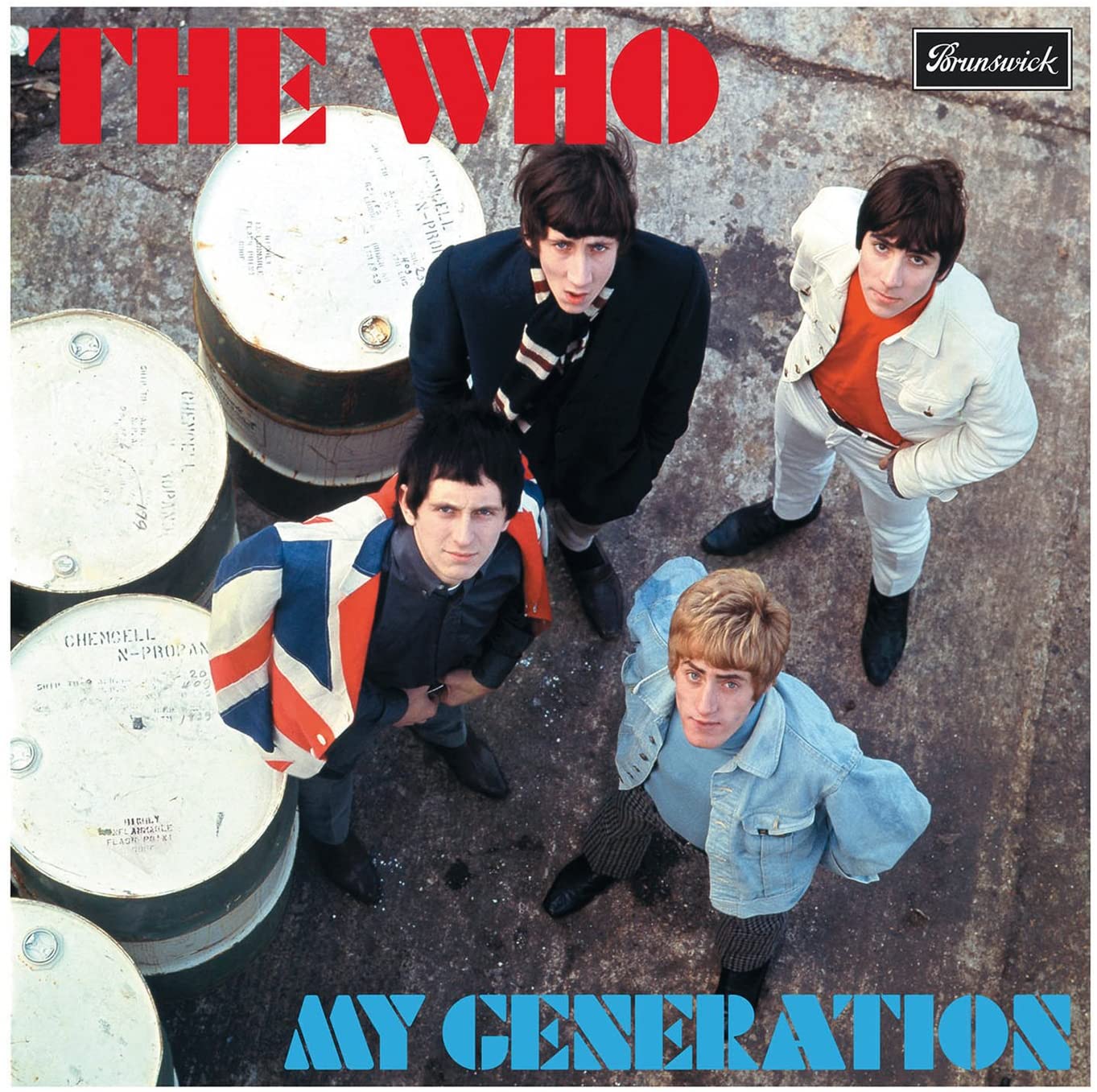 Music today was keeping it sixties with the first Who album My Generation (1965). Starting with the classic beat group sound of the sixties and Out In The Street showcasing Pete Townshend’s writing skills and his standout tremolo guitar. Lots of Daltrey shouting, Pete harmonies and pickup switch-flicking, mad drums and bass, even then. I Don’t Mind is a James Brown song, there are those harmonies again, Nicky Hopkins on piano. The Good’s Gone is next with a sparkling Rickenbacker arpeggio. The song was apparently inspired by The Kinks‘ See My Friends (1965). The catchy sixties La-La-La-Lies, followed by the more Stones sounding Much Too Much. This song and The Good’s Gone has Daltrey singing in a lower voice in the verses and sound American – that was the influence then. Throughout Keith Moon’s drumming, smashing those tom-toms is exemplary. The greatest song of youth ever written is next with My Generation (a UK No. 2) with its theme, tone and, wait for it, bass solos! The brilliant stutter, the stops, the backing vocal and key changes. The mad last minute of the song is fantastic.

Side two opens with another Who classic, The Kids Are Alright, Beatlesque melodies, sparkling arpeggios again and later thrashing chords, dynamic drumming. Is that a Beach Boys melody in the middle? It’s harmonies again, perhaps an overlooked and important element of the band. James Brown (and Johnny Terry) makes another appearance in the songwriting department for Please, Please, Please, I suppose that’s the music (R&B) that they were listening to and was inspiring them at the time. It’s Not True is next with its lyric denying rumours, its strongest asset. Bo Diddley’s I’m A Man is next with brilliant crackling guitar, jamming with Nicky Hopkins in the middle, John Entwistle pulsating. A Legal Matter with its classic riff (and breakup lyric) and a great vocal by Pete. The album ends with The Ox, a rollicking instrumental.

Pre-album singles were Zoot Suit as The High Numbers in 1964, as The Who, I Can’t Explain was released in 1965 making it to No. 8 in the UK with that trademark lead vocal and answer, harmonies, catchy tune with relentless drumming and Rickenbacker. It was produced by Shel Talmy, influenced by The Kinks – what’s not to like? Traditional blues song on the B-side, Bald Headed Woman, Jimmy Page on lead guitar.

The second Who single, Anyway, Anyhow, Anywhere, a UK No. 10, is actually a Townshend/Daltrey composition, lots of switch-flicking between pickups on this one, the classic lead vocal and answer vocals, relentless drumming, harmonies. Otis Blackwell’s Daddy Rolling Stone on the B-side. The Who had arrived…