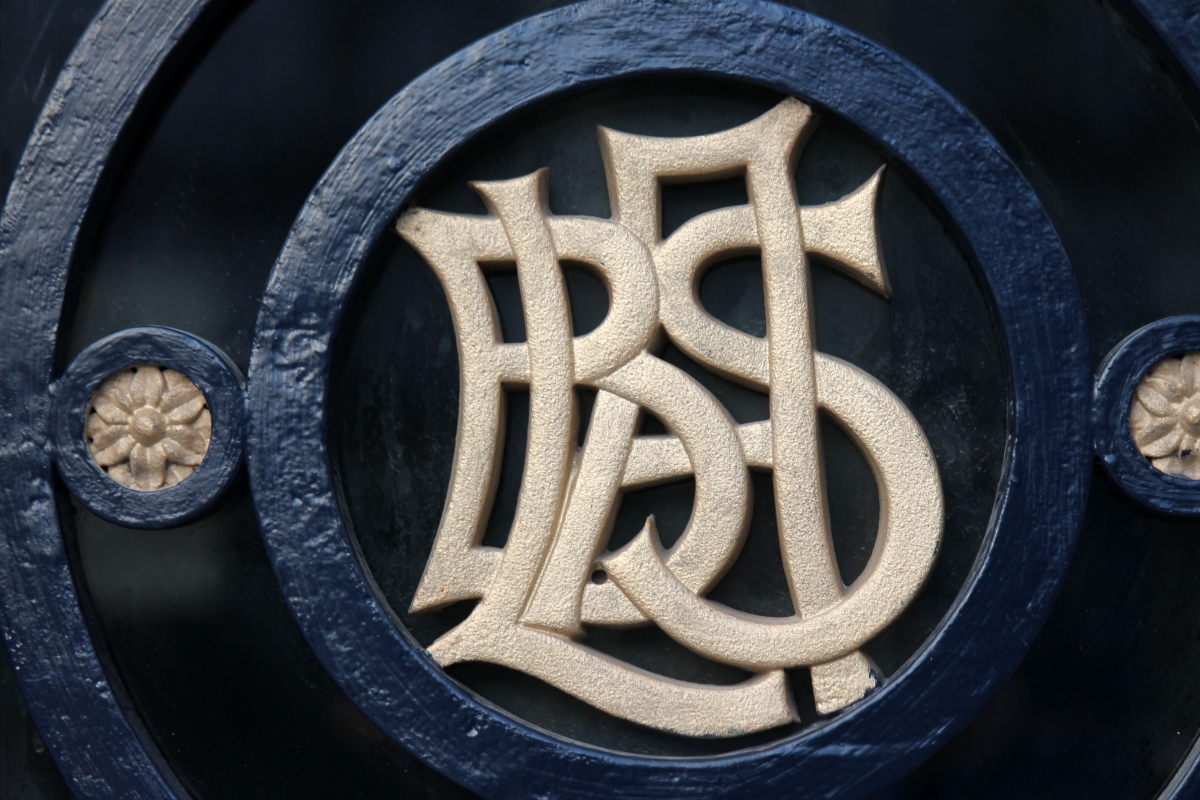 Today was a quest for a photograph for an album cover. I had been sent a picture from the internet of a statue in Portugal by sessioneer Brian M. who thought it might be a good album cover, as it happened it was a 15-minute walk from our flat in the centre of Porto. So today was the day to get down there while the sun was still up and because the sun goes down so early right now we took the train to Aliados to visit Fonte da Juventude Menina Nua to find that the statue was fenced off and a building site. So much for that. I did manage to take some pictures of some surrounding statues which I hadn’t done for a while and whilst in a shop nearby looking for Chrissie prezzies, I noticed that the shop next door was a camera shop so I nipped in to ask about cleaning my camera, something I’ve never done and is becoming an issue. The man in the shop looked at it and groaned, it’s bad and I have to leave it there to get a quote for cleaning it. I’ll do it, everything needs such attention to detail. So more pictures in the future but I have to get it cleaned quick sharp – get it? 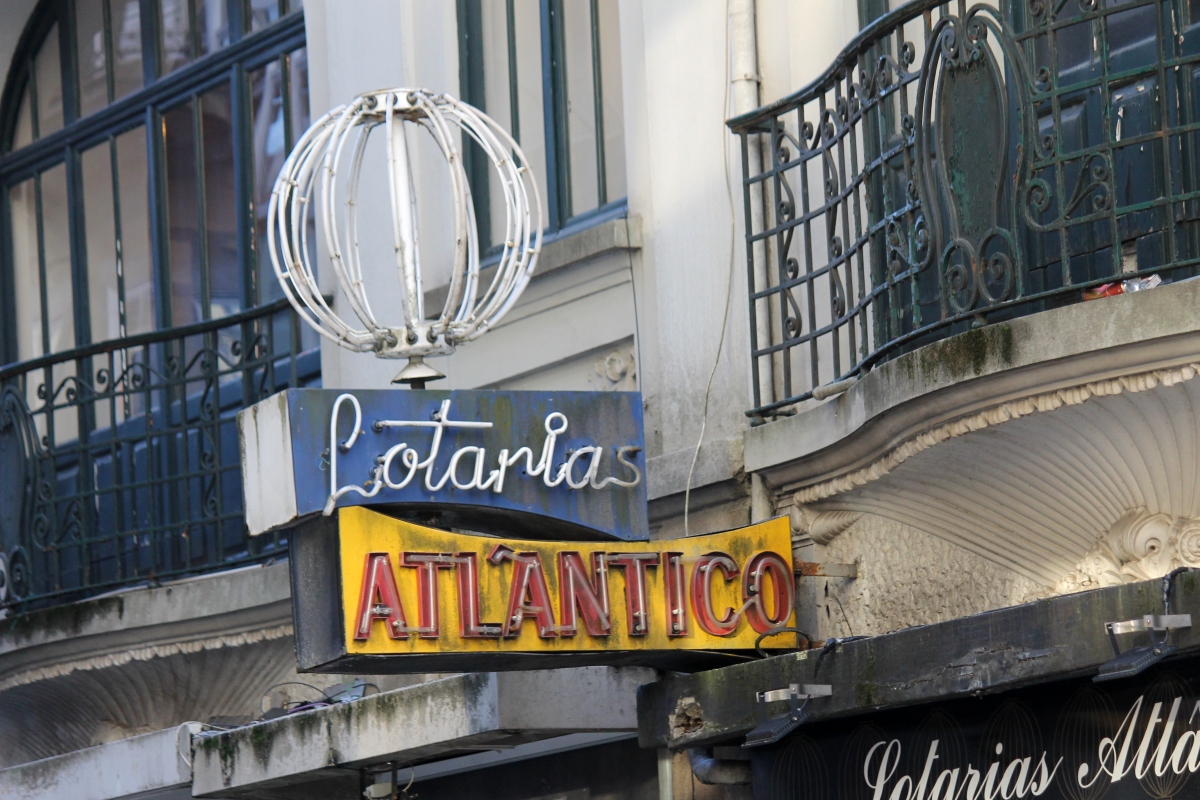 For those of you that like reading reviews of records, there’s another Lost Angeles review in the Christmas issue of Record Collector (Thanks for the heads up, Priscila). It was so similar to the Mojo review that I almost thought I was reading the same review. It’s about the same length too so that added to the confusion. The album will be released as Brix Smith/Marty Willson-Piper through Cadiz Music out of England on December 17th (vinyl, CD and streaming). Talking of CDs, which it seems nobody wants anymore. It’s not because they are small, or is it? At first, I thought it was because they were digital and the streaming sites are digital but it’s also because you don’t get the full-size artwork, so you lose both ways, small artwork and digital music is essentially free anyway. How about full-sized artwork with a CD? Then you don’t have to pay the cost of making the vinyl and you also don’t have pokey artwork. It seems to me that when I sell records it’s about half and half for CD and vinyl. In my world, I would download it, and have it on CD and vinyl. In the prezzies shop, they had a CD shelf with skeletons carved into the sides which I bought, so now I have a reason to buy CDs – as if I needed one. 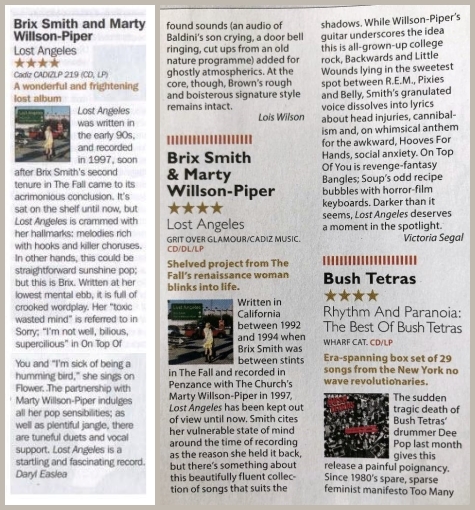 Whilst we are on formats, Olivia and I went to the post office today to pick up a package from Michel in France who sent me four cassettes (thanks Michel), three C60s and one C90, normal position – do you remember having them? I always used to buy TDK Chrome SA90s for recording albums and I still have hundreds of them in the archive. I now have a small portable cassette player and in the past, I found that I was most prolific when I had this simple machine as a way of writing songs and recording them. I’d use one cassette to jam for ideas, I’d use another cassette to get a rough version of songs down and then another to record the practised version. This way, the studio doesn’t write the songs, you do. Having a home studio you can use it to create songs using all the sounds and rhythms available, this is another way of doing it. 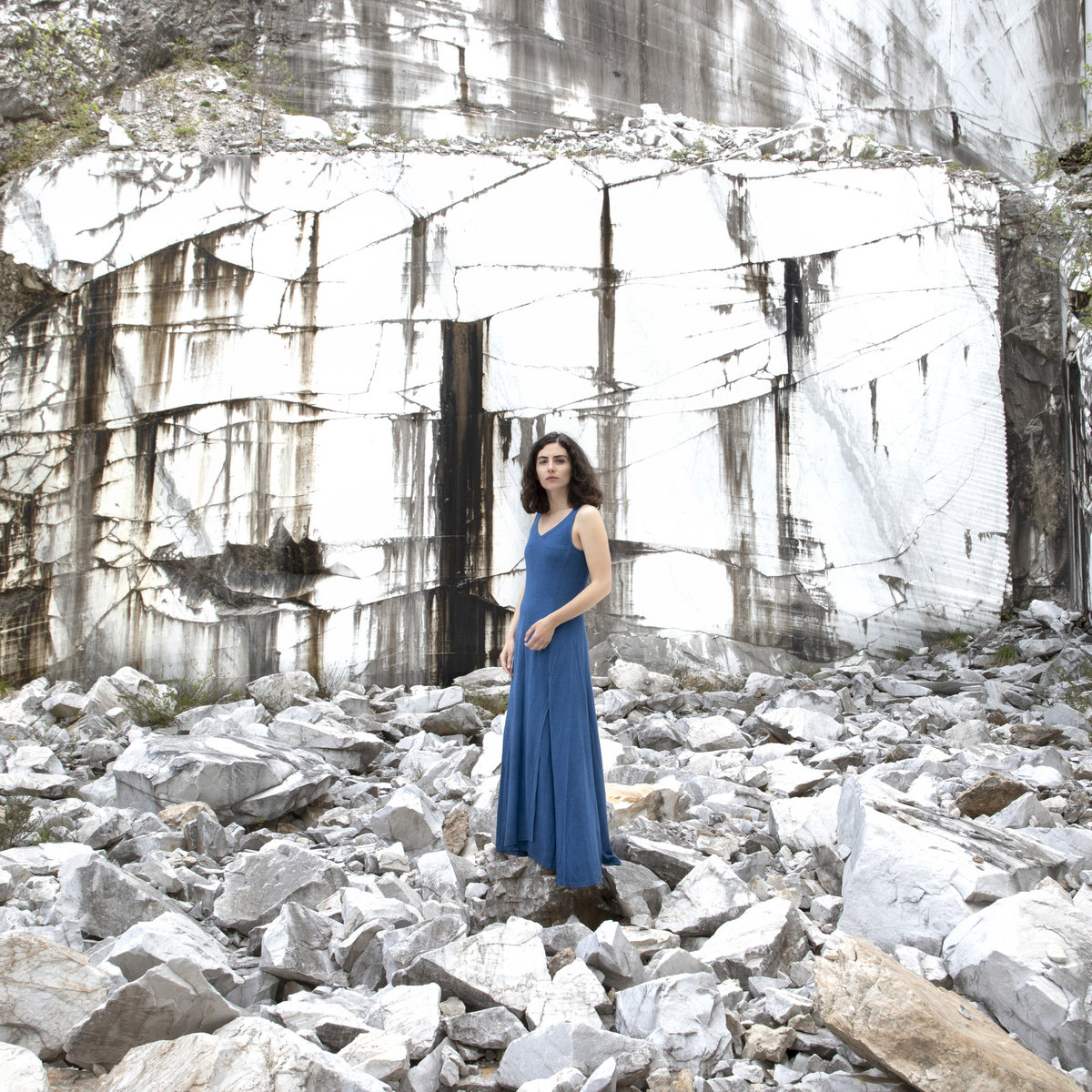 Music today has been the debut album by Marta Del Grandi, Until We Fossilize, which I discovered a few weeks ago and went back to today. Originally a jazz vocalist born in Italy she now has a more arty feel. Strange sounds, sweet melodies, odd and simple, I’m hesitant to compare her to anybody else, best listen, you’ll either like it in the first five minutes or you won’t, if you don’t it doesn’t matter if you do you’ll be happy to have discovered her.