A day hanging out with our friend Vivien Goldman today as she has a day off in Porto. Starting with her coming over to our place and drinking tea. We then listened to a couple of tracks of her new record Next Is Now (2021), produced by Youth. She was here in Porto for the Porto Pop Festival talking about her latest book Revenge Of The She-Punks. Twenty years ago I lived in her house in Ladbroke Grove in London for about three years before moving to New York when she sold the house. Vivien also moved to New York where she still lives. I shared my flat in New York with Spacehog drummer and friend Jonny Cragg and it was the last place I was the actual renter of a proper home until Olivia and I moved to Portugal in 2020. Jonny accepted me as a roommate because he knew the band I was in, he’d never actually met me – whadda a guy.

Everything is connected. One connection is that Brix Smith also has an album in the works with Youth. My album with Brix, Lost Angeles, is available on Cadiz Music from December 17th. It was recorded sometime after leaving Vivien’s and New York when I spent twenty years wandering the globe unable to settle anywhere because of commitments to the ex-band in Australia and AAE in England. All this led me to Stockholm and Anekdoten (with whom I will be playing first “post”-Covid gigs in April and May 2022 in Sweden, Poland and Canada). My point, everything is connected. Vivian did a book called The Black Chord with a photographer called David Corio where Vivien wrote the text. One of the pictures in that book was a picture of Jamaican mento band The Jolly Boys who’d I’d met whilst on a trip to Jamaica with Jules Shear where I helped out on a recording of a Jolly Boys album in the eighties. In the book, one of the photos was Moses, the Jolly Boys’ banjo player – wearing a Starfish T-shirt.

We took the subway down into town, just three stops and I stopped off at Tubitek Records to buy the 30th Anniversary release of Nirvana’s Nevermind (with a free seven-inch single included). I’m yet to open it and although I always had a copy of Bleach (1989) on vinyl I only ever had Nevermind on CD so it was a nice addition to the archive. Olivia and Vivien checked out some clothes stores and found boots and rings and dresses between them. We walked through the Porto streets, it had rained earlier but it wasn’t cold despite the date. Vivien forgot her umbrella at the vintage shop. The vibe in the city was brimming over with atmosphere, perhaps it was the wet streets, or that strange mood in the rush hour when everyone suddenly appears on the trains and the roads are full of impatient queueing cars. Whatever it was it was nice to walk up and down the hills, the cobbles and narrow streets to the Trindade area where we went to Boa-Bao to eat, trendy baby. The last time we were here, in the summer, there was no roof, today there was – how did they do that? This was our last couple of hours with Vivien. Bye-bye Vivien, great to see you here, come back soon. Home, chat with Salim Nourallah about our continuous cancelled trip to Texas, the record we made and when will we really be there – Omicron might answer that for us. 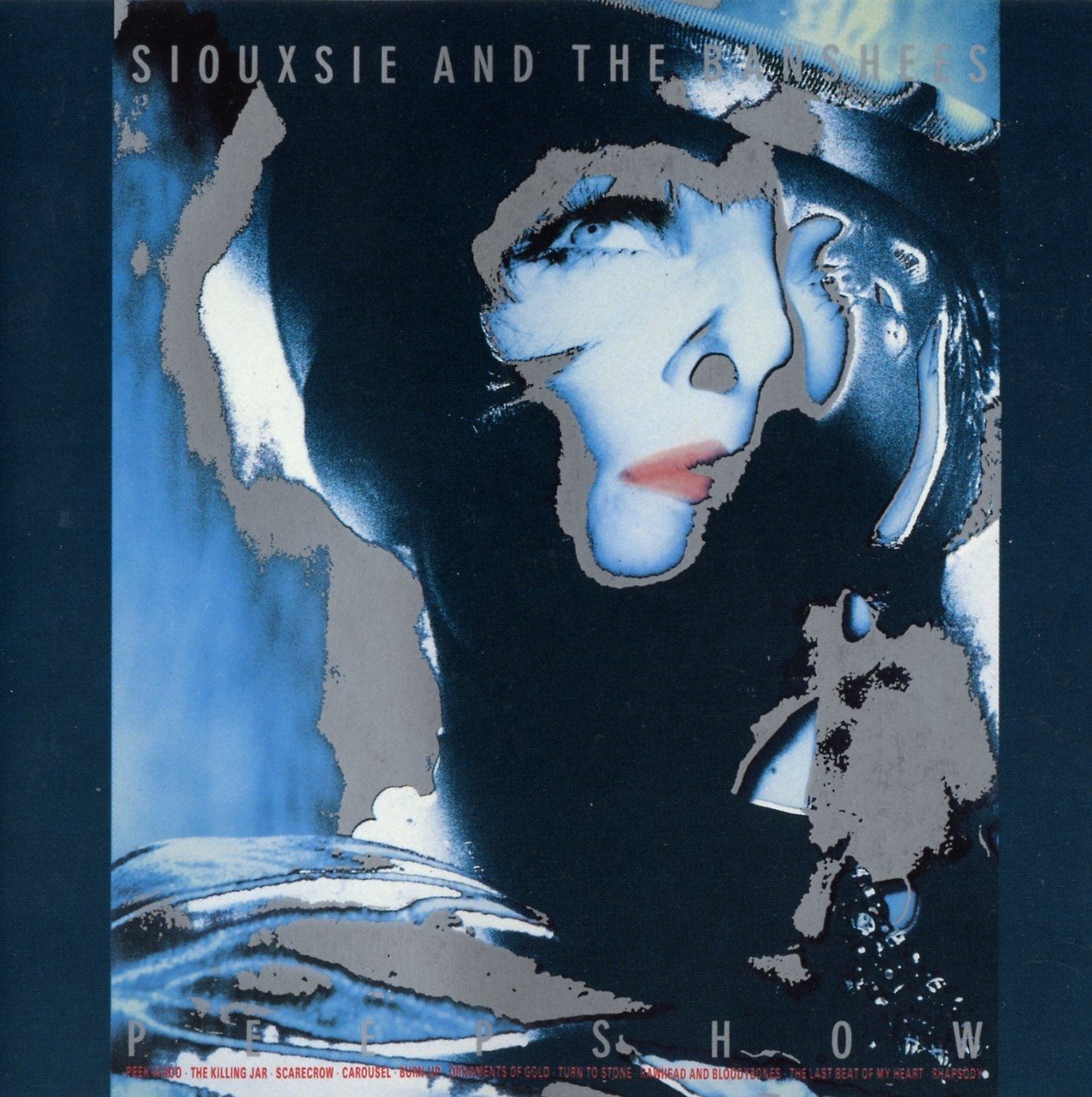 Music today was Siouxsie and the Banshees‘ album number nine, Peepshow (1988), and I realised that apart from the first track Peek-a-Boo, I didn’t know the album at all. I do know it’s a new guitarist in Jon Klein and the addition of multi-instrumentalist McCarrick. It’s back to Mike Hedges in the producer/engineer chair but this time I had no problem with the sound of the record. I liked it, but I don’t know it, I only had time to play it once. Perhaps someone here can give us a better review than me.