We have all had disconcerting experiences but today as I stood in a communal shower naked with fifteen naked firemen in their twenties, I thought, this isn’t really my comfort zone. One carries on and slowly but surely they peeled off to the changing area, but just the pure fact that I was the only one with a substantial amount of hair on my head, something that needed substantial shampooing, and in my case conditioning and using a flat comb to distribute that conditioner through my hair. I suppose they have mums and girlfriends, wives and sisters but one might suppose that there weren’t many men in their family who had to look after their hair in this way. Then there’s drying it with a towel, a hairdryer, brushing it, tying it back. It’s another world of commitment in comparison with a crew cut (are they still called that?). I wasn’t intimidated, really I wasn’t, and they were nothing more than noisy as a gaggle of firemen in their twenties who had just been through some swimming training in the pool might be. I think just being surrounded by a bunch of noisy Portuguese naked blokes wasn’t my way of relaxing after a mile in the water.

In the pool, I’d talked to a guy and his girlfriend/friend because he’d just sprinted up the pool doing the butterfly and I was asking him about it. He told me he used to be an athlete and that’s why he has such technique and physical strength from training. Although I swim some breaststroke and backstroke after my freestyle mile just to change it up, I struggle with the butterfly. It doesn’t mean I don’t try though. Usually, I do two exhausting lengths at the end and rather than a butterfly I come across like an injured moth. I kind of get the picture for the technique and the breathing but it’s the core strength in the undulating body that’s the problem. I was telling Olivia, if you can imagine a bar fridge swimming a length, that’s me doing the butterfly. I talked to athlete man in the changing room, he made it sound so easy.

I started in my lane alone but as I was in a bit earlier there were more people to come. A Japanese lad jumped in my lane who I chatted with later, Hibiki. He was doing a PhD in computer science and played the piano and talked to me about doing some studying under Japanese legend Ryuichi Sakamoto who he informed me is unfortunately ill with cancer. In the pool, because he came in late we found ourselves swimming against the people in the other lanes and I got hit one time. You have to swim in the direction of the person in the lane next to you because if you don’t two flailing forceful arms can end in a nasty accident. I asked him if he knew Flower Travellin’ Band, he didn’t, I hope he gets to check them out, quite different to YMO.

So it’s all about the pool today and the experience of being there carries on into the night as my nose explodes into a thousand sneezes as the chlorine allergy takes hold. Usually, you can wash it out but maybe I didn’t get enough time or space surrounded by the naked firemen. The tissues are piling high and I remind myself that whenever I go to the psychedelic psupermarket I buy a few boxes because when this happens they are soon gone. Having said all this there’s something inherently satisfying about sneezing. I wonder how we evolved to enjoy the sensation (in moderation).

Liverpool vs Porto in the Champions League tonight, Liverpool won 2-0 but Porto really blew their chances. Liverpool are yet to lose in this highly competitive competition. Ronnie got through the first round of the UK snooker championships but the lesser-known guys are also amazing players. Ashes start next week, Christmas starts soon too. 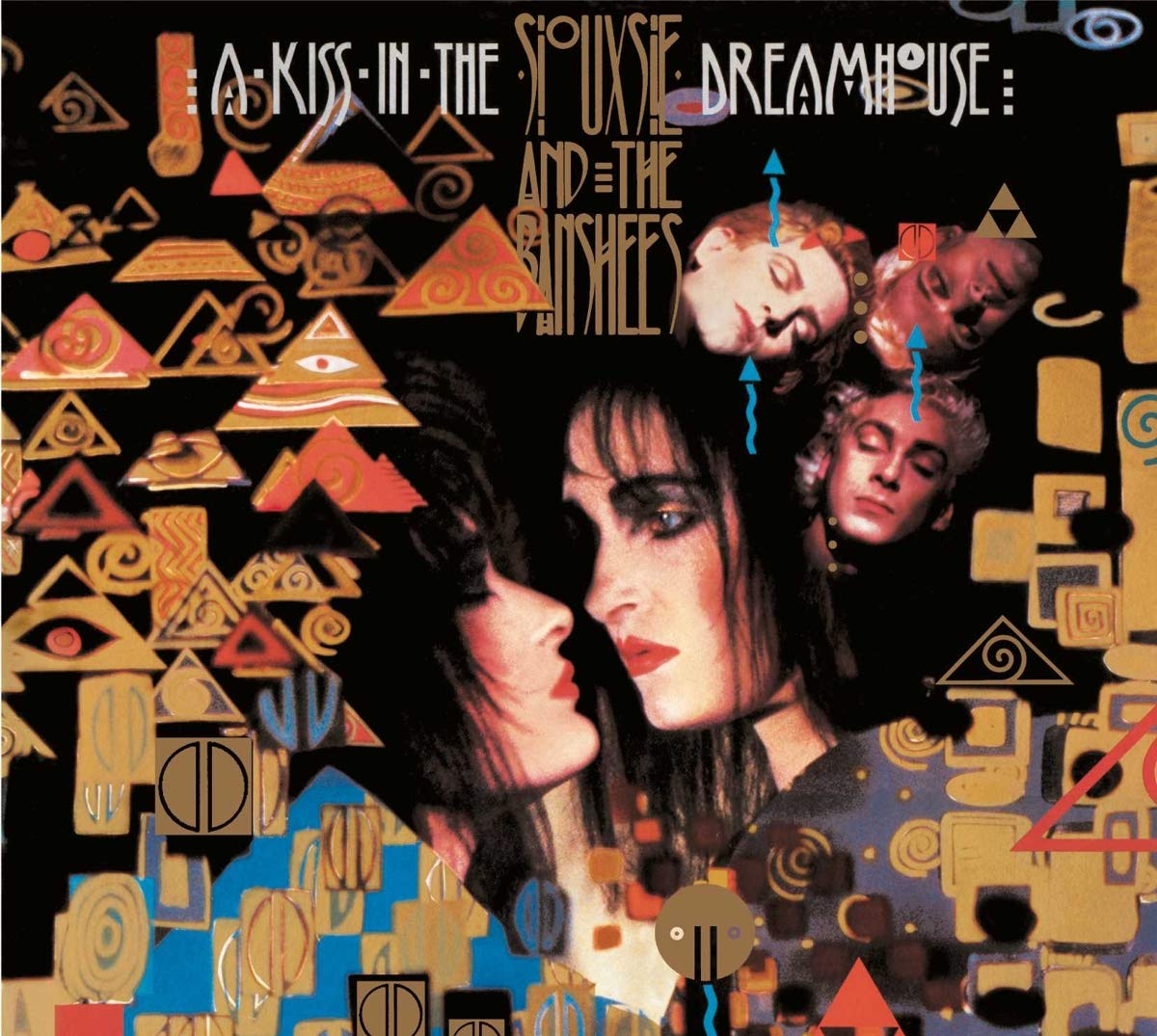 Music today has been A Kiss In The Dreamhouse (1982), the most varied Siouxsie and the Banshees album so far. I keep on tying them somehow to Kate Bush via Patti Smith. Of course, they are their own unique and talented beast and one imagines that image-wise they don’t really crossover with Kate but I hear similar ideas and moods. Listen to The Dreaming released in the same year which is actually a far more challenging listen than this one dreamers. That isn’t to say that this isn’t a worthy album, it’s thoroughly enjoyable in its diversity and willingness to go to other places. Musically tasting other flavours from the opening track Cascade into Green Fingers and the surprising Obsession. I can’t help but think of other artists of the time, Nina Hagen, Lene Lovich, innovative contemporaries. Picking up on She’s A Carnival, probably a live favourite into the experimental backing track and melody of Circle, they are certainly trying different things in the studio.

One of the two singles, Melt!, is next with its visceral lyrics and surprisingly a single from the album:

You are the melting men
And as you melt
You are beheaded
Handcuffed in lace, blood and sperm
Swimming in poison
Gasping in the fragrance
Sweat carves a screenplay
Of discipline and devotion

Can you see?
See into the back of a long, black car
Pulling away from the funeral of flowers
With my hand between your legs
Melting

Painted Bird bridges another odd direction with Cocoon, Jazzy? The album ends with the first single from the album Slowdive. Before all this, there was a non-album single, Fireworks. It’s a band evolving, trying new things whilst keeping their vision of what music should do intact. It makes you wonder why they ever broke up.