Working with Fred Argir from Minneapolis today and as I was reviewing his songs before our sesh, I had me break out my Rickenbacker bass to play along with some of his demos. I really love playing the bass and you can hear me do that (as guitarist too) on the Space Summit record Life This Way (2021). Also on the upcoming Afridi/Willson-Piper album In The End, The Birds Will Sing (TBC). I also play bass on Noctorum’s The Afterlife (2019) and MOAT’s Poison Stream (2021) where indicated. I played bass on some of the ex-band tracks too, I’ll let you find those yourselves. I also played bass for Sweet Gum Tree on the song Bird Of Passage from the album The Snakes You Charm & The Wolves You Tame (2014), I played bass with them on tour in France and England. Sweet Gum Tree have a new album coming out, Silvatica, on 26th November and you can listen to the single Lifelines on Bandcamp. Last but not least, I’ll repost this quote from one of my favourite bass players (amongst other things) Holger Czukay: “The bass player is like the King in Chess, he doesn’t move much but when he does, he changes everything”. This might be a good time to list some amazing bass players but the problem is there are so many, so I won’t, apart from Andy Fraser, haha.

I finished my book today, finally. It was Ian McEwan’s The Cockroach, a political satire for Brexit. It’s the thirteenth book I’ve read by him and I have his latest book, Machines Like Me, on the shelf in glorious hardback – waiting. The other day on the way back from the musical box shop, I walked past a second-hand book shop in the same street. I hadn’t been in there before but I’d walked past it many times and thought there might not be many English language books in a second-hand book shop in Porto. But just on the off chance I went in and asked the man hidden behind piles of books in the corner if he had any books in English? I asked him in Spanish. He showed me the area where the foreign language books were and there were books in French, German, and English. I browsed through them and picked up a book called Winter Tales which boasted “long short stories”. It seemed perfect, it had known and unknown authors (Kingsley Amis was one). Another I recognised was L.P. Hartley and that was the name that convinced me to buy the book. I’ve only read one book by L.P. Hartley but I loved it. It was called The Hireling (1957).

I have some portable Bose speakers that I usually take with me when I’m travelling. I liked them because they packed up nicely and sounded pretty good and a few years ago I saw them again on eBay and bought them to have a spare pair. The other week, one of the pairs, I don’t know which, developed a fault where the mains unit wasn’t charging them anymore so you couldn’t use them on the internal battery or on the mains. So tomorrow Olivia is going to a free fix-it sesh, where you can bring anything you like whether it be electrical or otherwise and they will try and fix it for you. What a great idea, helpful, generous and a relief for those of us that thought it was a hopeless case — maybe it is, but maybe not. 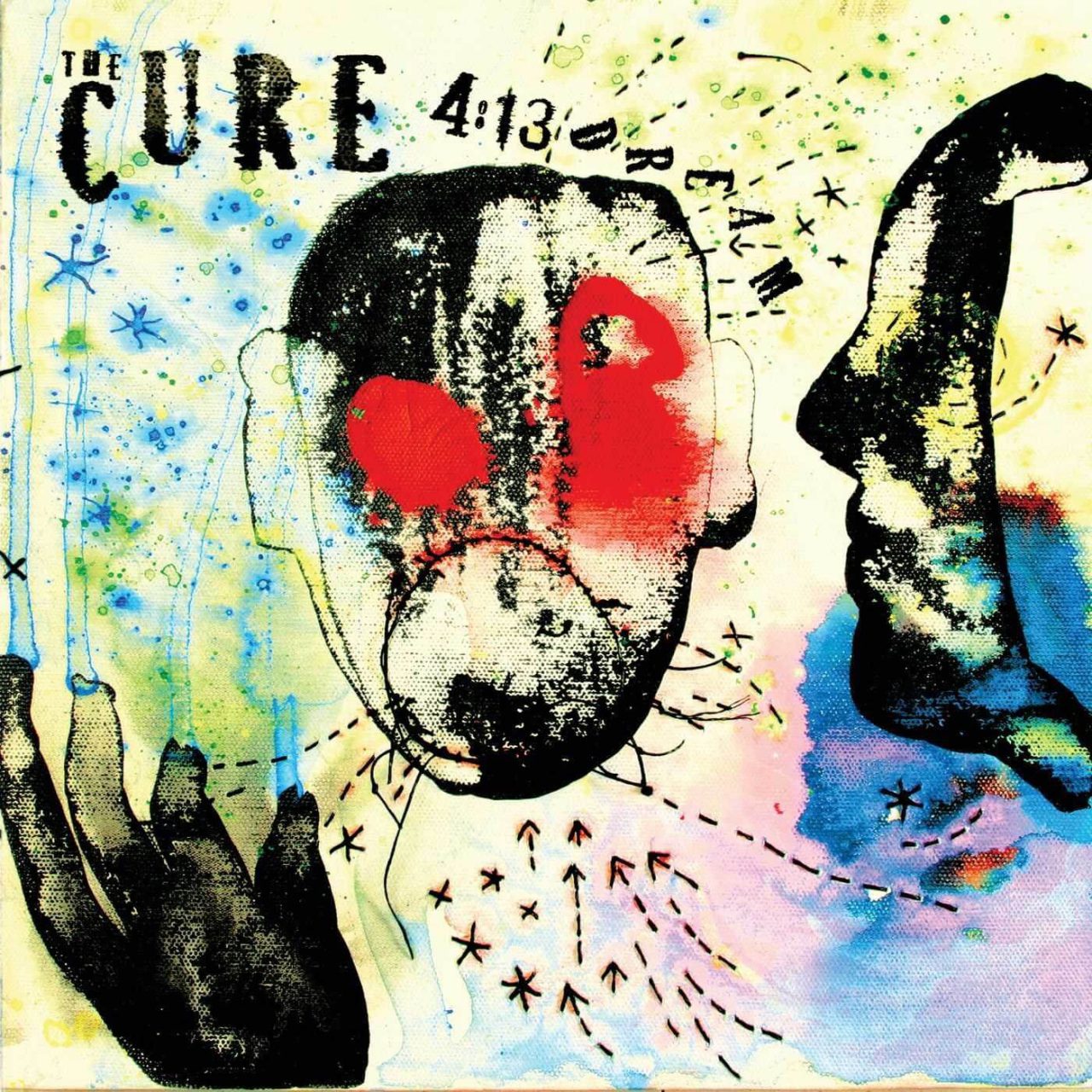 Music today was the final studio Cure album 4:13 Dream (2008). One might ask, how come it’s been so long? This from Wikipedia: “In April 2014, Smith announced that the band would release an album called 4:14 Scream later that year, which would contain fourteen of the outtakes from the 2007 recording sessions. As well, a limited edition double album titled 4:26 Dream was also mooted, which would contain twenty-six non-album songs and/or remixes. To date, these albums of outtakes remain unreleased.”

It seems like this album tries again to marry the darkness with the light but it seems the ship has sailed for the masses in regards to the albums. This is what happens, if the new songs were the old songs, they wouldn’t be as popular. A few years ago I saw them live at Madison Square Garden in New York, they were there for three nights, the live audience doesn’t seem to have waned. It was fascinating to see them in America if only for the lack of black clothes in the audience.