Out into the town today, things to do, but also determined to get out of the house. Another warm day, quite a few people around, I heard some non-Portuguese language that I didn’t recognise plus some English and some French. I guess people still come here to escape the chill of northern Earth. It’s not summer here, it’s November like it is up there in coat and scarf land but here you can still sit outside at a café. Wandering through the busy town I can only imagine what next summer will be like presuming there is an ease on restrictions during holiday time. I went for a coffee first and then down into the temporary Bolhão market (they are renovating the traditional spot) to see if there was any truth in the Christmas trees rumour – there wasn’t. Where do you buy a small Christmas tree in Porto?

I have a portable cassette player but I needed a 6-Volt power pack as the battery compartment got some acid spillage and who needs to keep on putting batteries in any way. Call me a Luddite, but I hate putting musical ideas down onto my phone. It’s like cooking on the bonnet of your car, that’s not what it’s for. It’s like using a guitar as a paddle. It’s fiddly, it sounds terrible and getting back to that snippet seems rather uninspiring. Everyone has their system, some people write songs on a guitar – can you imagine? I like the clunky buttons on the cassette player, the rewind and the fast forward, the admittedly crappy speaker but at least it doesn’t sound like a micro-screw that’s been dropped into an air conditioning unit. The only problem here is that I can’t find any cassettes to buy. Online they are mainly silly expensive for what they are but they are not in the shops, so that’s why. My plan is to go to the unsuspecting fifty-year-olds for tea and nab their TDK SA60s and 90s that they used to record Van Halen II and their mixtapes of eighties pop metal hits – hm, but could I erase that? What if I get a classic goth compilation, lovingly put together or a compilation of Cocteau Twins EPs, Big Star rarities or Bowie B-sides? Send me your cassettes, you know you’ll only throw them out anyway. I’ll either use them for new song ideas or play your tapes as they are on my stereo because, yes, I have a cassette player in my stereo system, it’s a win-win situation.

From here I went on a hunt for my granddaughter’s third birthday present and found myself at the lovely Porto music box shop. So much to choose from but I think I found the perfect thing, you can’t go wrong with ballerinas. In the shop there were two French girls, loving the place and buying some things. They were from Paris but one of them lived in Lisbon. She told me that she thought that there was magic in Porto. We also laughed about how unfriendly it was in Paris and how anywhere was friendly after France. I told them (in French) I was learning French and as I told them about my discovery that ‘mignon’ meant cute, out of nowhere one of the girls told me that was her surname!

I left for the record store Tubitek, which specialises in all the latest releases and I wanted to buy Lana Del Rey’s latest album Blue Banisters (2021) which I did. They are cool in there, very helpful, Jorge knew my music history but José was most impressed that I play with Anekdoten. I also went into FNAC and looked at The Beatles – Let It Be vinyl box (2021) and the latest Radiohead – Kid A Mnesia double album (2021). After that I went to the music store and asked them if they still had their Orange 15W combo, they didn’t but I enquired about a Fender Hot Rod DeVille 4×10 which is what I often use with Anekdoten as one of my amps (and these days, a Les Paul).

I considered taking the train home as I had a sesh with Jeff in Ohio but decided as I had time that I’d first go to Wok to Walk to eat and then walk home (without the wok). I’m glad I did on a lovely night and as I walked home I heard English twice, one a passing foreign girl and one a very Brummie accent, you can take the boy out of Birmingham… 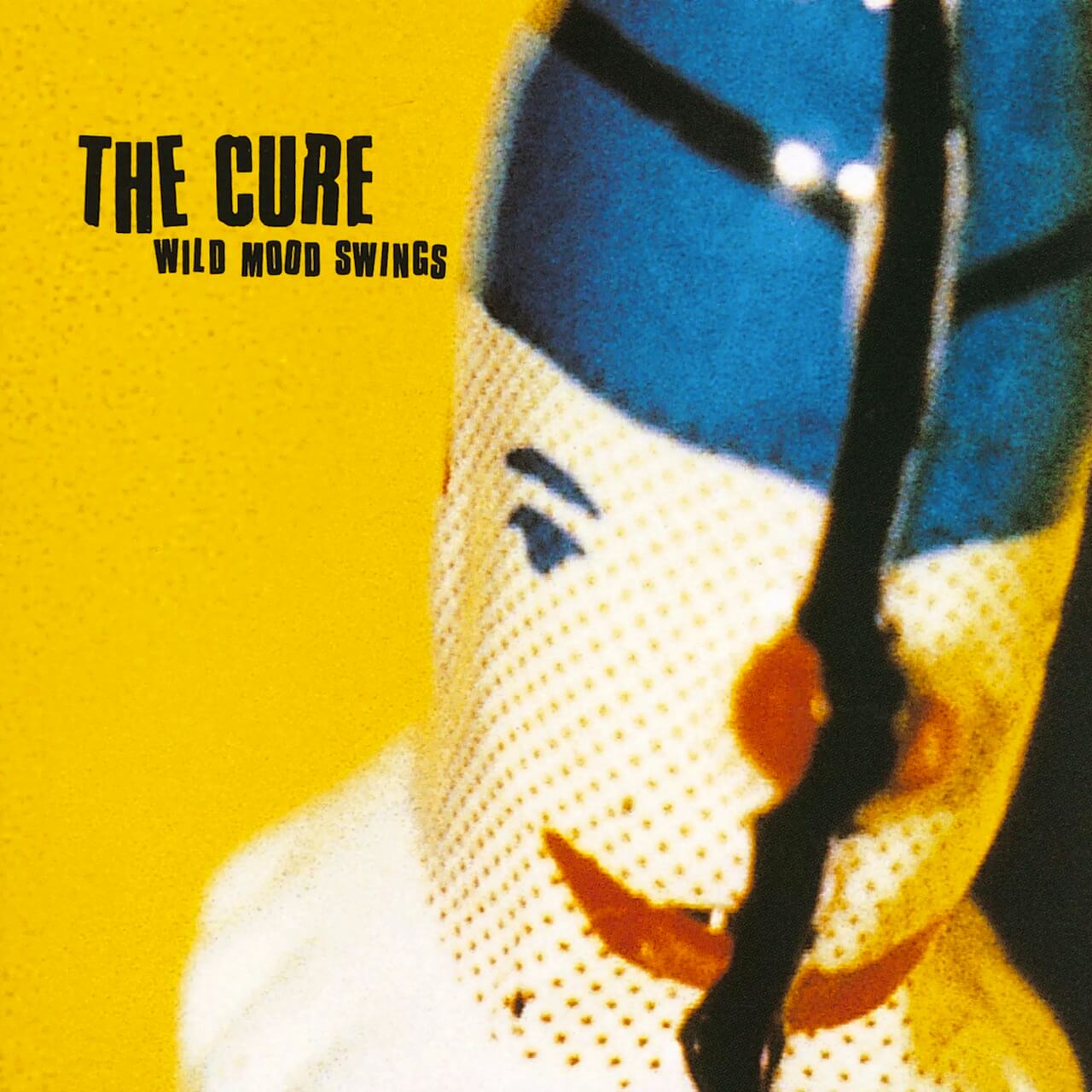 Music today has been that last nineties album by The Cure, Wild Mood Swings (1996). It’s like the others except the hits aren’t quite there and neither is the weird, which means despite it sounding exactly like a quality album by The Cure it doesn’t have the magic dust for the pop converts or the darker crowd.