As I walked through the Marquês square today there were two brightly-coloured red admiral butterflies dancing around the fountain in the sunlight. I’m not sure they knew it was November 11th. We were supposed to go to Foz today to watch the sun sink into the sea but I just couldn’t get back to the house in time to drive there to see it because now the sun sets so early (around 17.20). One wonders why the UK is on the same time as Portugal when Portugal is further west. The UK is on the same longitude as Spain and western France so should really be on continental time. Sunset Porto today was 17.19 (GMT), sunset London was 16.16 (GMT), sunset Paris 17.15 (GMT+1). Portugal and England are on the same time, see the difference? It also shows that the UK should be on the same time as France.

In the psychedelic psupermarket today, an old lady (older than me – I think?) took an interest in me as a foreigner and in very broken English (like she knew eight words) asked me if I liked Portugal. All I can do is reply in Spanish because if she has next to no English at least she will recognise some of those Spanish words as they will be closer to Portuguese. She managed to express to me that Portugal was beautiful and I agreed. The Portuguese are very happy that us foreigners like the country so much. They don’t seem worried that we are coming to take it over, it’s a very welcoming place.

On the subject of welcoming, as I was walking down the street today a man was walking towards me wearing a T-shirt that said Vasaloppet which is the world’s biggest ski race occurring in Sweden. So as I passed him I said, “Välkommen” in Swedish, he turned back looking somewhat bemused and said, “Tack” and carried on. The other day a man wearing an England football shirt passed me and I said En-ger-land out loud, he smiled in acknowledgement but I don’t actually think he was English. So, it seems I have a habit of blurting something out when I see something on someone’s T-shirt that I recognise. I’m always tempted to ask those wearing Ramones T-shirts which was their favourite drummer?

Still no pool today but they have some kind of underwater cleaning robot, that’s quite mesmerising to watch as it slowly makes its way across the bottom. It’s blue like the tiles, a pre-programmed robot, I’ve seen its sister on the lawns outside Edinburgh Castle and I suppose these robot cleaners exist in people’s houses, freaking out the pets. Are robots going to be in our homes in the future? This is one of the reasons it would be sooo cool to stay alive for a couple of hundred years, just to see what happens, just to see where we got to, what we did that was amazing and what we totally screwed up. 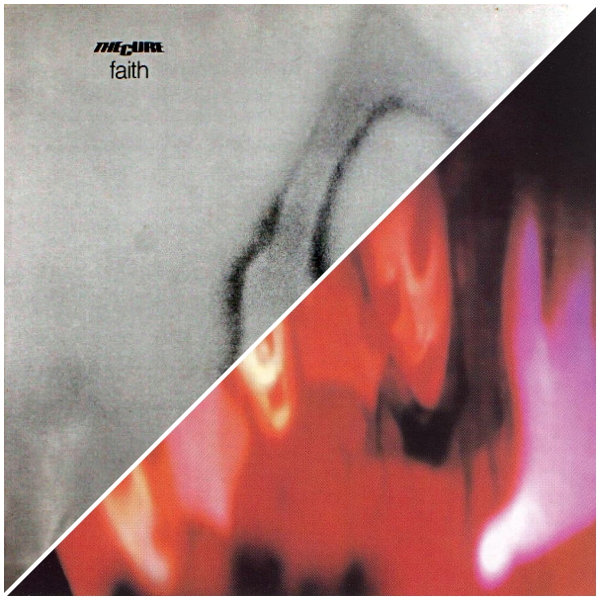 Music today has been both Faith (1981) and Pornography (1982), two albums I always lump together although today whilst listening to them I found Faith to be far further down the misty lane, unable to make out the figures in the field and this reminded me today of when I was a teenager and used to go to concerts at the Liverpool Stadium, we didn’t have the money to get a taxi home. We took one of the last ferries across the Mersey and then walked from Hamilton Square in Birkenhead to Thingwall where we lived. When we got to the Woodchurch estate (where I went to school) there was a shortcut, Landican Lane, which took you through fields to Thingwall corner instead of taking the main road past Arrowe Park. It was spooky and in one of the fields, there was a stone in the middle just far away enough from the road to be only seen as a vague shape. I remember always rushing past it because it looked like a cloaked figure and sometimes we would walk the long way ‘round to avoid walking by it. Our, or at least my imagination on fire.