The plan for today was to get out into the sun, go to the sea, watch the sunset disappear into the horizon and sink into the ocean. Perfect, because today was even warmer than the previous warm days and the plan was to enjoy the weather in case it changed. That’s the Northern European talking, expect the rain, the frost, the biting cold as November takes us closer to the end of the year. After enjoying the day, the plan was to eat something and go and see Dune. For those that have seen it, it’s three hours long and that was the factor that changed the day. There were only two showings, one at ten to five, the other at ten to ten, so we went to the early one and that meant late afternoon to dinner time was going to be Dune watching instead of dune lounging.

A must-see for sci-fi fans but there were only six other people in the audience, it seems the hoo-hah had already died down, although the time it was on and the day it was on probably didn’t help. Still, it’s incredible to think that such a mega movie could have so little interest so soon after its premiere. We missed it on the IMAX, it was there for just a week, replaced by Eternals already, the man at the counter said, “Well, it’s Marvel”. Usually, a film like Dune would be at the IMAX longer but Marvel films are the money spinners and it was bumped.

I made a point of not eating and drinking rubbish during the film despite it being three hours long. I had water with me and didn’t touch it, the three hours went by so fast. How do they make these amazing films, watching the credits at the end, the list of contributors is huge. This makes me wonder if Olivia and I are the only ones that watch the credits? Listen to the loud music at the end? Contemplate the film you’ve just seen, look at all the locations, name the actors, scroll through that massive list of names and pick out some of the weirder ones, English and international? I just wish they wouldn’t put the lights on as soon as the film is over, you need time to wind down and the credits are the way to do it. Otherwise, one minute you are on a twin-mooned planet with alien creatures, the next minute you’re looking at a discarded box of popcorn and the back of someone leaving in a baseball cap. Don’t shake me out of this fantasy this way, ease me out slowly.

We got back at 8.30 PM, I’d already closed the curtains and pulled down the shutters before we left because I knew the daylight and sunshine that we were leaving in would be the chill and black of night when we got home. I finished the French I started earlier and we watched more Manifest over dinner. Talking of dinner, we went into a health food store in the mall where the cinema is and contemplated five veggie sausages for eight euros. We talked to the lady in the shop about it, me in Spanish, Olivia in Portuguese and she told us that this healthy food and vegetarian/vegan lark is new here. These quality products aren’t going to be cheap when so few buy them. The world changes slowly. 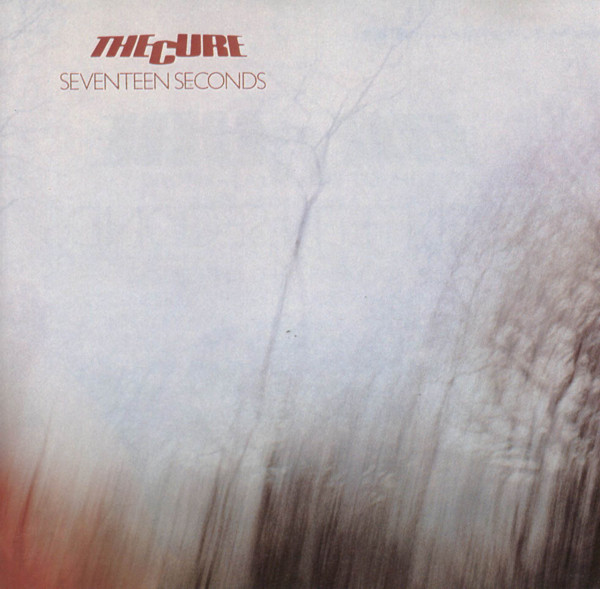 Music today continues with The Cure and Seventeen Seconds (1980). The opposite of the sunlight, the stark mood with Smith’s yearning soft scream tones, like a tortured schoolboy. Simon Gallup joins on bass and Matthieu Hartley on keys replacing the departed Michael Dempsey. This from Wikipedia: “Smith wrote the lyrics and music for most of the record at his parents’ home, on a Hammond organ with a built-in tape recorder.” But there must have been a drum machine on that Hammond organ too, which is another reason why the album sounds like it does.